By Tammy Waldman
May 4, 2021
13
EntertainmentHollywood

Next years marks the 25th anniversary of the girlband’s infamous 1997 movie. The band was at height of their global success and Spice World took $100million at the box office. Just a year later Geri would sensationally quit the band and the hother four called it quits in 2000. But now Geri is reported to be the one driving polans for a big screen sequel.

The new report said: “The girls have been talking about how to mark the film’s anniversary and are actively considering making a tongue-in-cheek sequel.”

Apparently Emma Bunton, Mel B and Mel C are already on board.

Victoria, aka Posh Spice, has famously declined offers to reunite with the band on recent tours, most recently in 2019. 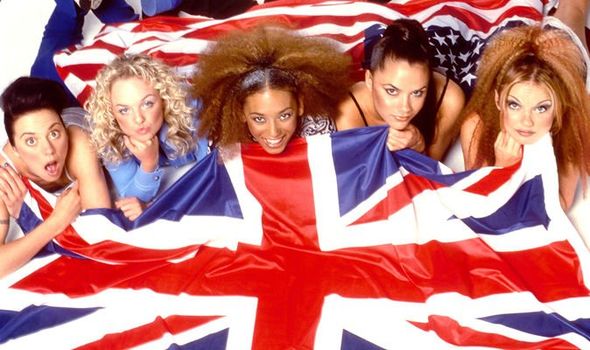 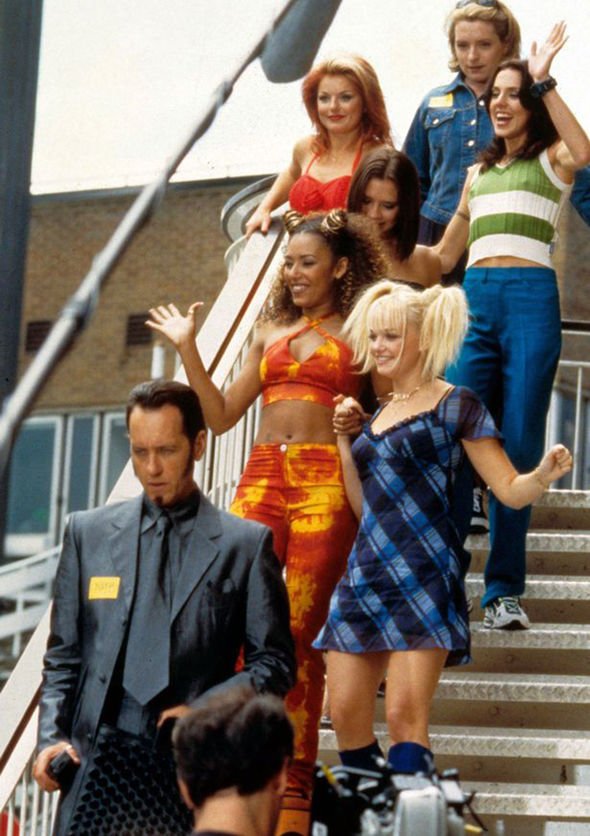 Although Victoria has made it clear she does not wish to perform on stage again, this time there are hopes she will agree to appear on screen.

The report added: “They have approached a screenwriter who is considering working on the project and making tentative steps forward.

“It is still in the early stages but they are talking to established names in the business, which proves they are taking a big screen comeback seriously.”

It was also packed with cameos. 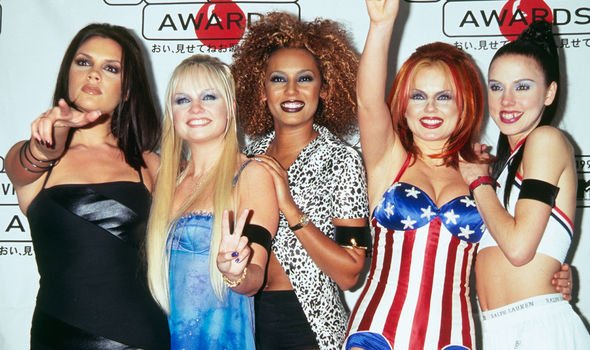 Elton John, Bob Hoskins and Bob Geldoff appeared as themselves.

The movie folowed the band in a fictional caper across London (oten in the iconic Spice Girls double decker bus) as they tried to get to a concert at the Royal Albert Hall.

At the time, the Spice Girls were one of the biggest bands in the world as fans were gripped with Spicemania. Debut 1996 album DSpice and 1997’s follow-up Spiceworld sold a whopping 37 million copies combined.