A new Spider-Man Remastered PC mod replaces the suit from the beginning of the game with a classic look that some fans may recognize. 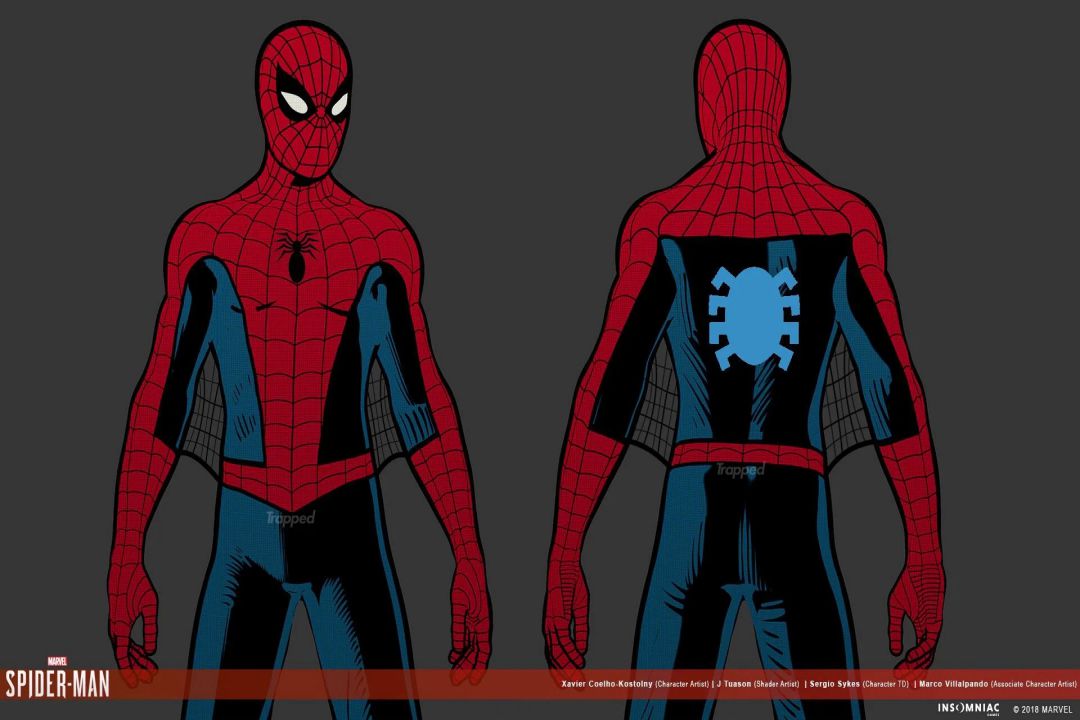 A Marvel Spider-Man mod has added the game’s classic suit with web wings. Since Spider-Man was released on PC, the modding community has been hard at work adding all the comic book suits that Insomniac has not yet implemented into Marvel’s Spider-Man. They may be saving for its sequel. 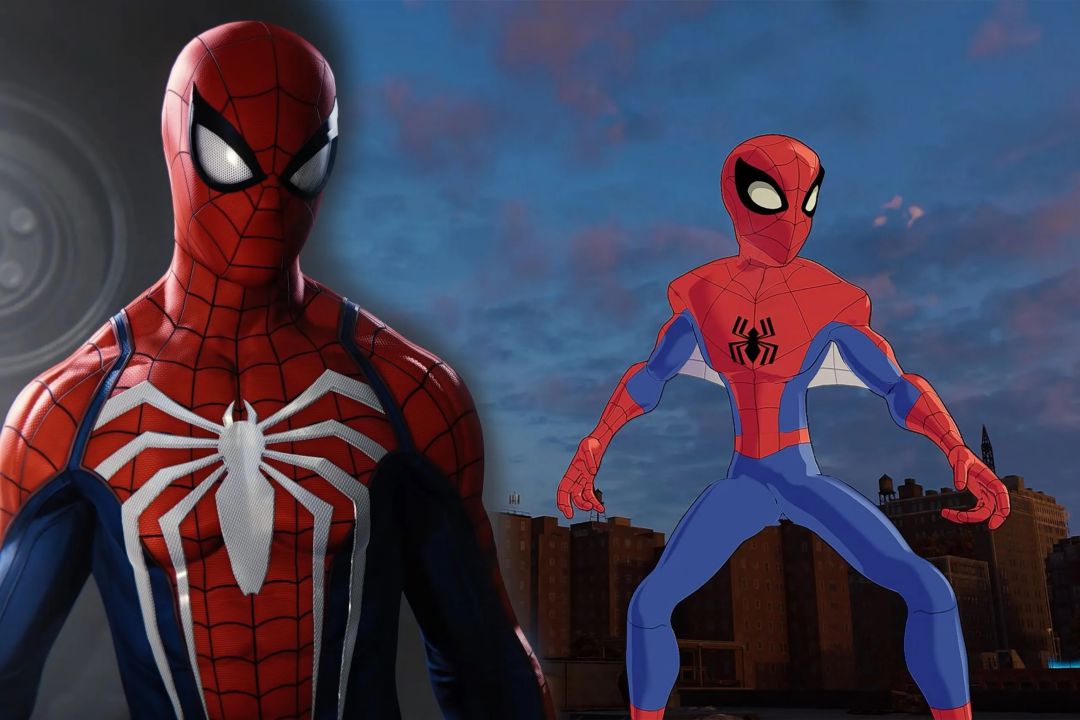 Fans of Spider-Man Remastered on PC seem to have no limits with the altered Ultimate Spider-Man costume, the outfit from the abandoned Spider-Man Lotus fan film, and even the modification of Spider-Ham. Marvel’s Spider-Man Remastered has swiftly developed into a game that has given gamers and their community new life, with new outfits being added all the time thanks to the passionate inventiveness of the modding community. Fans of the classic Spider-Man will want to pay attention to a recent Suit shared by Marvel’s Spider-Man fan on Reddit. The mod’s creator is named chinchinfuguri.

Reddit user kaan101xp shared three images for comparison: two modified John Romita Sr. costumes in the game and one of the comic book Suit. The primary outfit players begin the game with appears to be the basis for this suit. Still, it is boosted by the inclusion of the recognizable semi-opaque webs beneath the arms, which is also reminiscent of the Spider-Man Far From Home suit. Marvel’s Avengers received this Spider-Man Far From Home outfit as DLC, although it was missing the webs under the arms. Spider-Man can glide thanks to the construction, giving him more swinging options.

The John Romita Sr. skin appears to have replaced an already-existing spidey-suit, the Classic Suit (Repaired), similar to other modified suits accessible to gamers, since the comparison reveals that the John Romita design is already quite similar to the Classic Suit. Insomniac’s list of cosmetics for the upcoming Spider-Man 2 includes more content options thanks to the modding community. According to certain sources, the game will have symbiote suits that weren’t in the original game and build on the roster. The modding community has offered numerous content possibilities with various customizable Suit.

Although previous games like Batman Arkham Knight seem to have missed the boat on what the modding community has to offer, it is hoped that Gotham Knights and the PC edition of Spider-Man Miles Morales are only the beginning of altered aesthetics. Players will have to wait to see if these gifted people maintain their passion in upcoming releases. 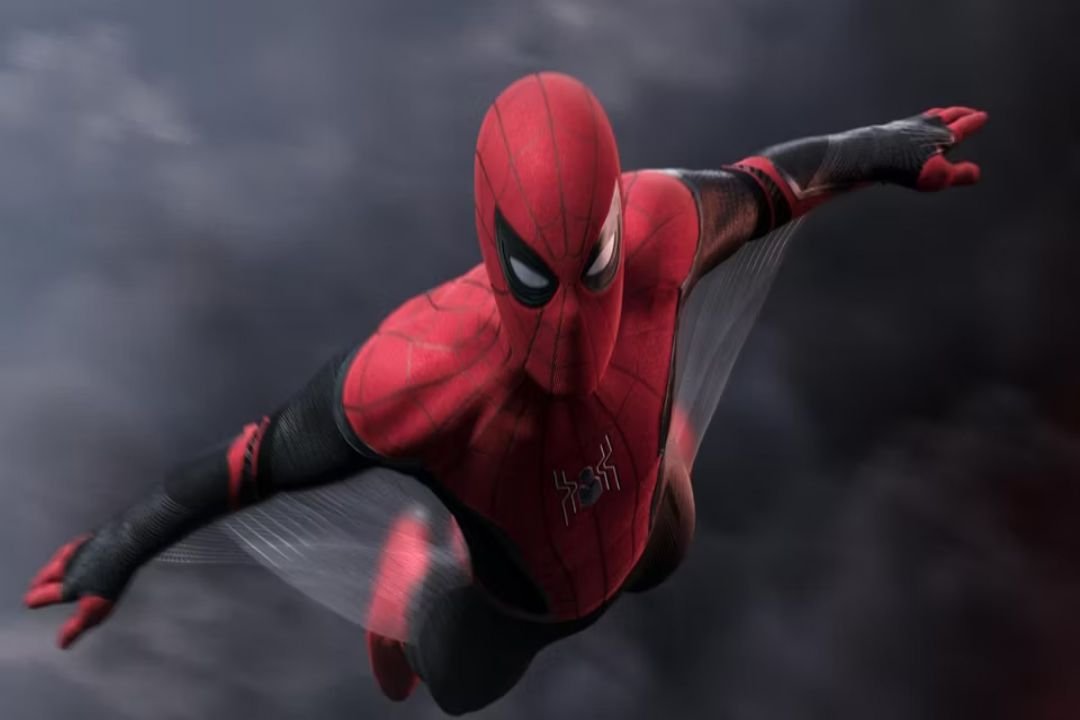 Spider-Man: Remastered is available on the PlayStation 5 and PC.