Splatoon 3 has maintained its sales dominance in Japan, where it was the top-grossing game last month and throughout the year. 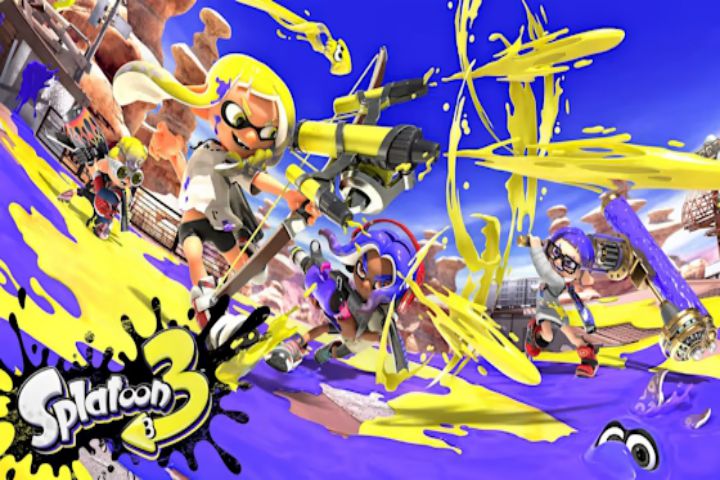 Splatoon 3 has established its popularity in Japan by taking the top spot in last month’s sales and becoming the most popular game in the nation in 2022. Many gamers have believed all year that Nintendo’s second half of 2022 will be strong because of the company’s upcoming major releases. For instance, Bayonetta 3 will be released in more than a week. Despite the controversy surrounding the original voice actor for Bayonetta, the game may still achieve strong sales.

Then there are Pokemon Scarlet and Violet, which, given the established reputation of the Pokemon franchise, will probably be massive hits. Even with those two major releases planned, Nintendo games have already risen to the top of the sales charts in 2022. Splatoon 3 is the most recent illustration. The release of the third installment of the Splatoon series was eagerly anticipated. It met many people’s expectations and achieved impressive sales results in the days following launch. 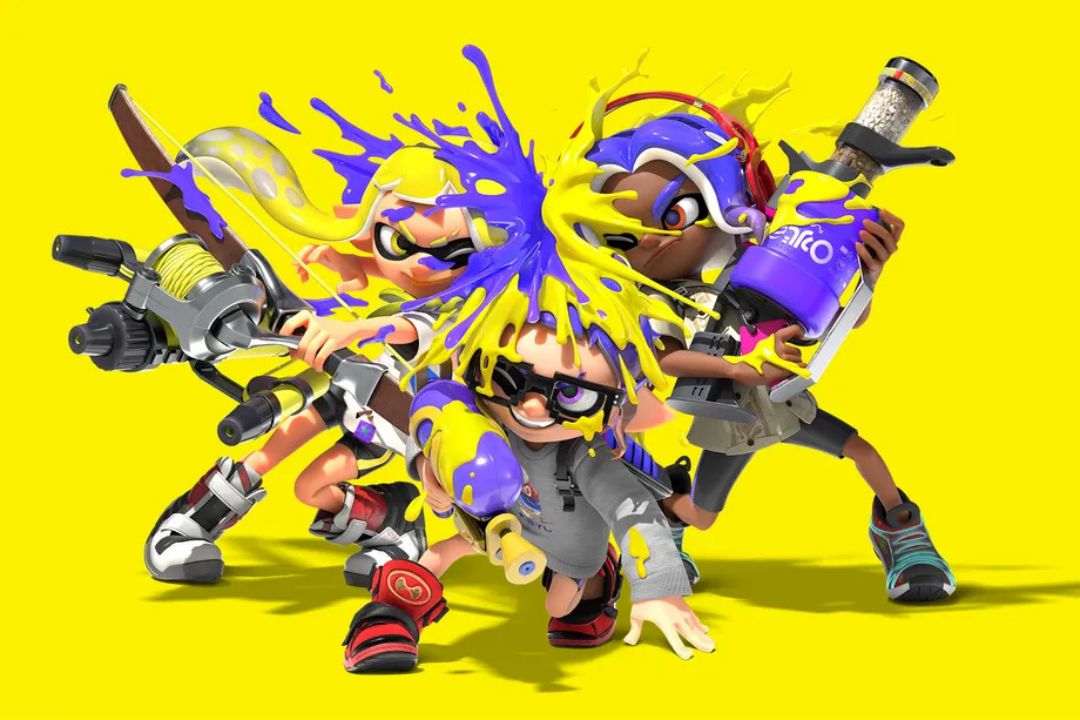 The number of Splatoon 3 copies sold in September has been revealed, and the game is currently the top seller in Japan for 2022. Splatoon 3 has reportedly sold over 4 million copies in Japan across retail and digital sales as of the time of writing. Over 3 million copies of Splatoon 3 were sold in that nation in the first few days after its release. Since then, it appears that the sales have been rising steadily.

The Japan Monthly Report for September is out, and for once its not very late.

Splatoon has always been a well-liked franchise in Japan, and Splatoon 3 has seen impressive sales numbers there. In August 2017, Splatoon 2, the game’s predecessor, achieved over 1 million sales in Japan. Even though the numbers for Splatoon 3 are significantly higher than those for Splatoon 2, this only highlights how impressive the numbers for the most recent game are. Splatoon 3 continues to dominate Japan’s gaming sales charts and shows no signs of being challenged. 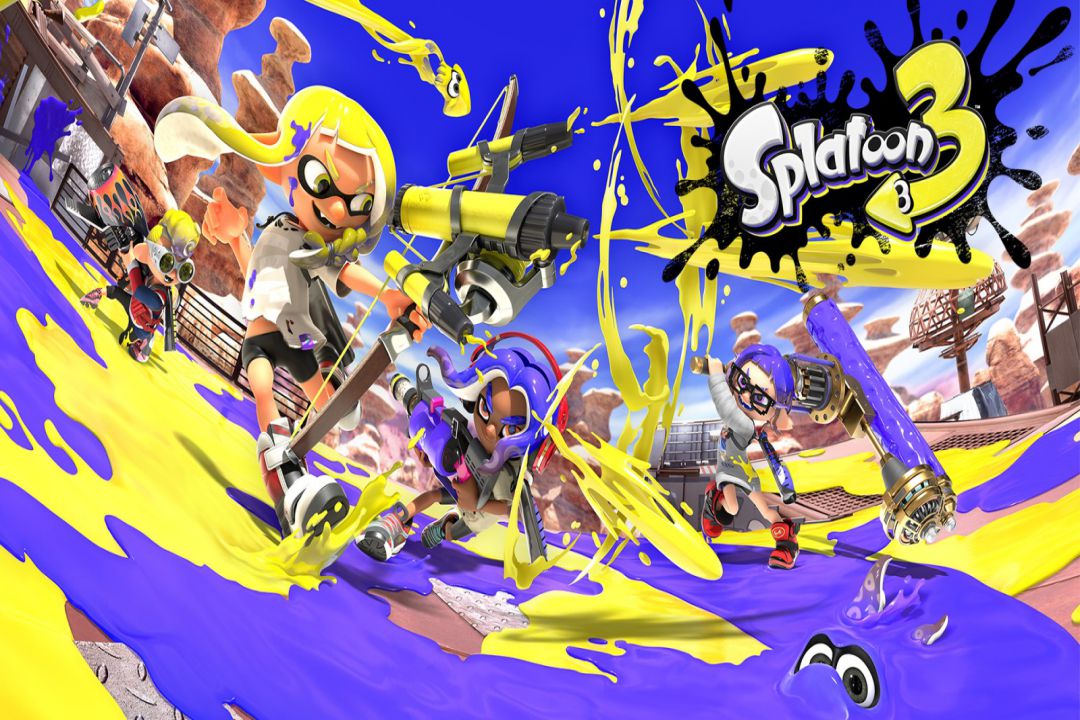 Splatoon 3 adds a ton of fresh content for players to explore and brings back many fan favorites, including recognizable tools like the Clash Blaster and Octobrush. Players of Splatoon 3 have more motivation to keep playing, thanks to Splatfest events. One such event will take place in November. Fans may not be surprised by Splatoon 3’s success, given all the fun features it offers players. 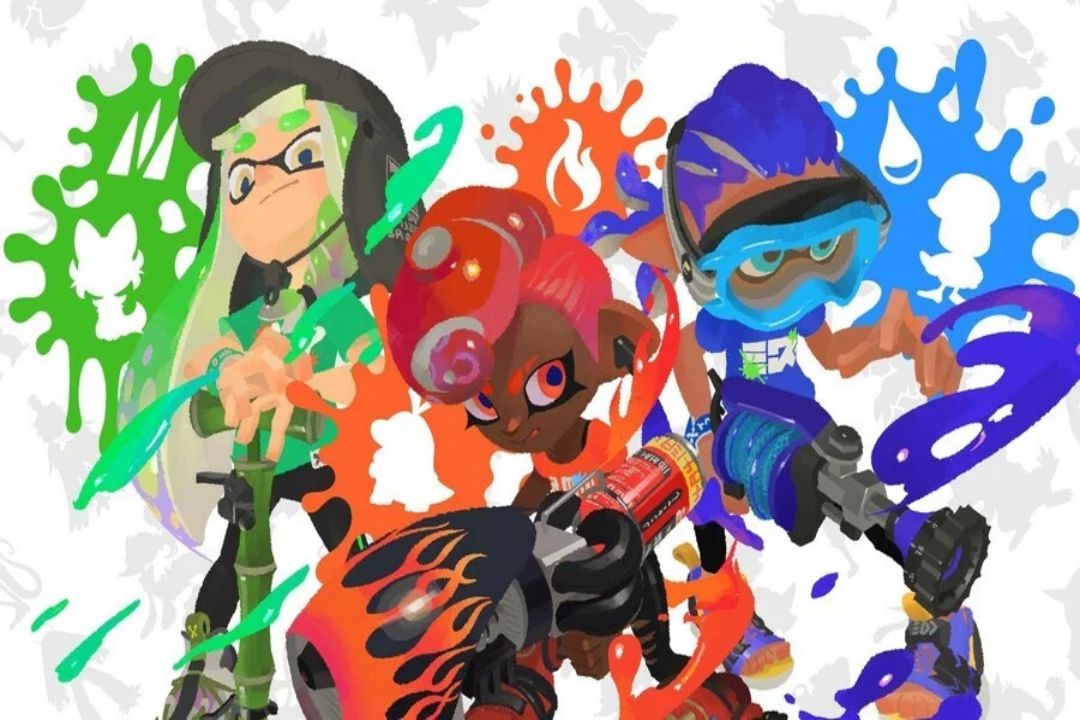 Splatoon 3 is currently only available for the Nintendo Switch.

Previous articleZelda: Ocarina of Time Map Made with Halo Infinite Forge
Next articleInsomniac Says that Spider-Man 2 will Still be Released in 2023