The Splitgate open beta is coming back online today across all platforms and gamers can look forward to crossplay support.

Proving to be a hit new shooter, it won’t be long before everyone can play through the Splitgate experience again.

As of right now, Splitgate servers are down and things should be going back online later today, July 28 in the UK.

The free-to-play shooter should be going back online across PlayStation, Xbox and PC platforms at around the same time.

A series of new messages from the Splitgate support team has provided the latest on when servers will be back online.

It doesn’t contain a set time but developers 1047 Games had this to share about what’s coming next, telling gamers:

“The servers are NOT going online at midnight (July 26). There will be an update tomorrow and servers will be online sometime tomorrow afternoon. Just waiting for final approval on all three platforms.

“We are on pacific time and should be live this afternoon. We are just as excited to play today as you are!

“We have final approval on 2 of 3 platforms and are just waiting on the 3rd, but it’s a process we don’t have control over.”

“We’re putting on the finishing touches to our servers before we’re ready to let everyone in. The builds have all been approved so you can download the update now BEFORE servers are live! 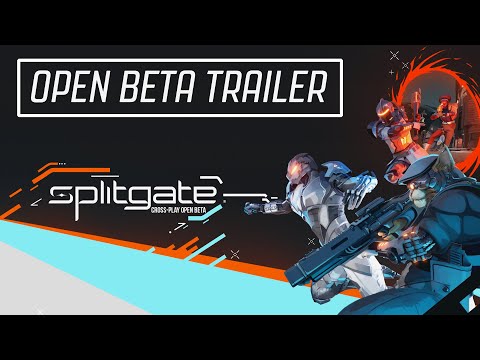 “Thank you once again for your patience! We’ll let you know exactly when the servers are up.”

The Splitgate servers were originally supposed to go back online earlier this week but last-minute changes have seen additional server support put in place.

WHEN WILL SPLITGATE SERVERS BE BACK ONLINE?

Developers 1047 Games have confirmed that Splitgate beta servers will be back online on Wednesday, July 28 in the UK.

We don’t have an exact for the UK but things should be back online before midnight PDT, which is 8am BST in Europe.

It should be noted that the 1.0 Splitgate release date has been delayed until August, with the beta coming back online today with new content.

And for those wanting to know more, gamers can check out this information shared on the official Splitgate open beta site.

Previous articleScottish distiller Glenfiddich powers his trucks with whiskey waste
Next articleSaudi Arabia: No travel for those who have visited forbidden countries for 3 years