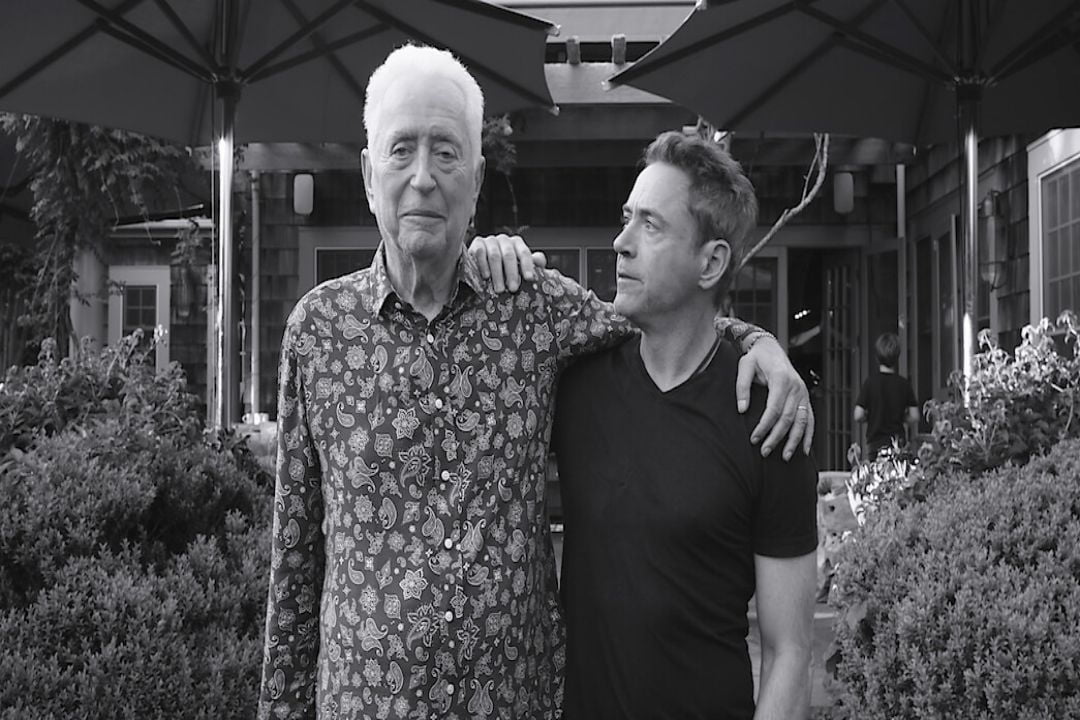 What is the Release Date of the “Sr.” Film? 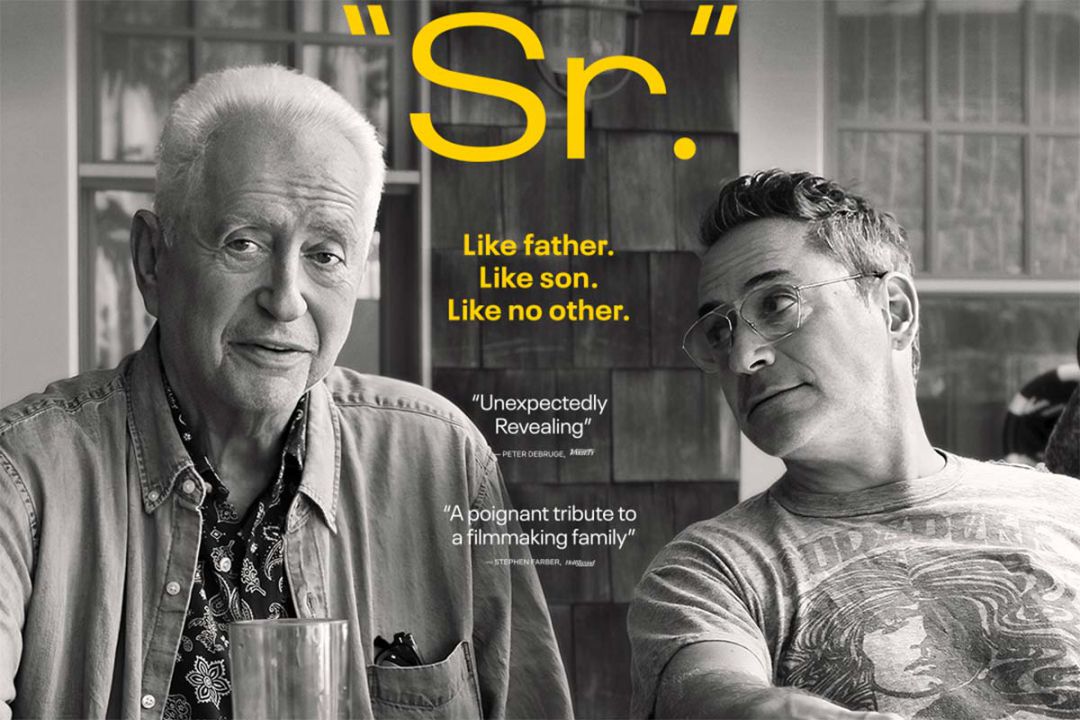 The film “Sr.” is releasing in the United States on December 2nd, 2022

Who is the Director “Sr.” Film? 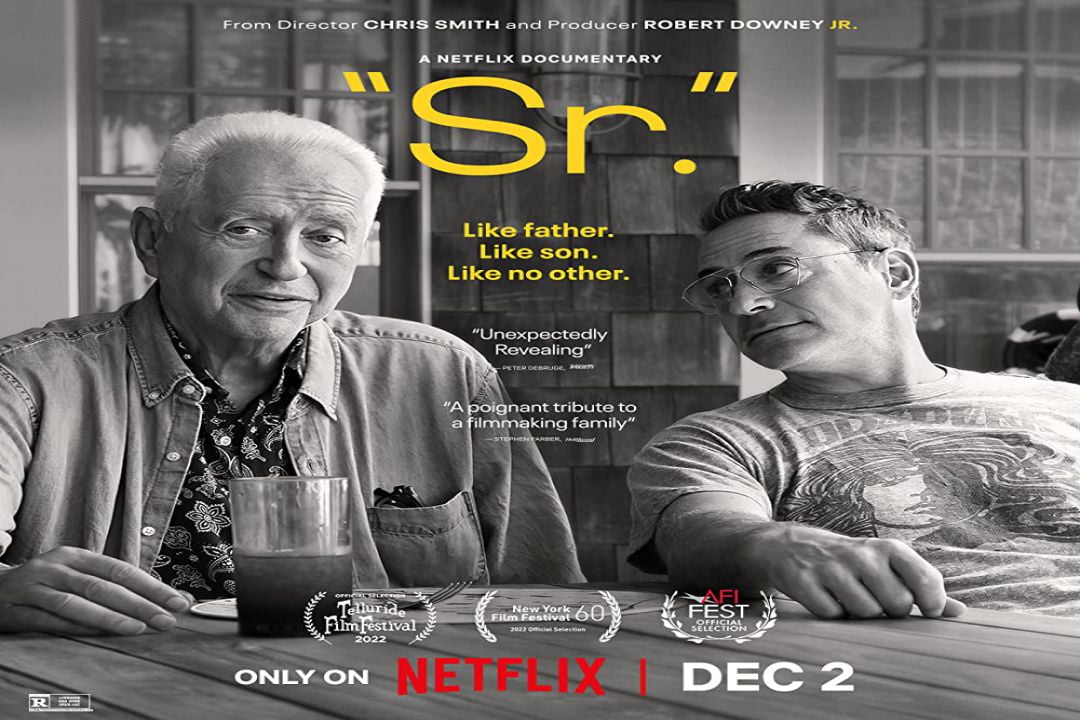 Chris Smith is the Director of “Sr.” Film. Chris Smith, an American director, was born in 1970. He was the director of American Movie, which won the 1999 Sundance Film Festival’s Grand Jury Prize for Documentary. While enrolled in the Graduate Film Program at the University of Wisconsin-Milwaukee, Smith finished his debut movie, American Job. He was put forward for an Independent Spirit Awards “Someone to Watch Award.” While working on American Job, Smith ran into Mark Borchardt, the subject of American Movie. Smith then started filming a documentary on the making of Borchardt’s psychological thriller Coven. Both movies screened at Sundance and Sony Pictures paid $1 million to acquire American Movie. 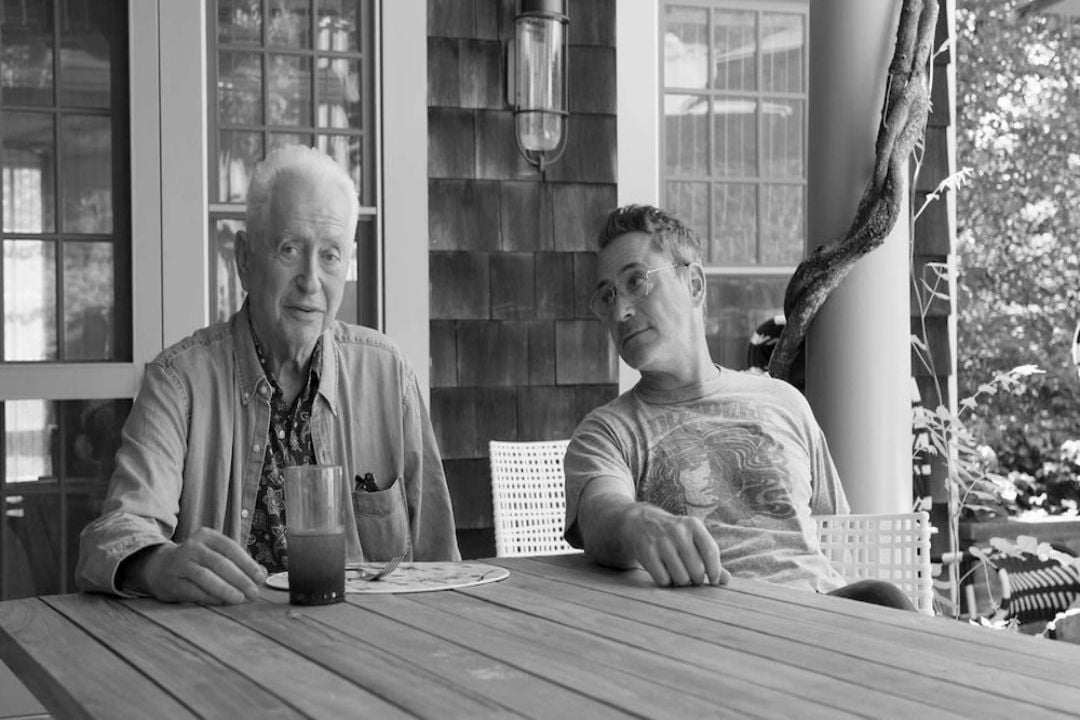 A lovingly edgy portrait of the life, career and final days of unconventional filmmaker Robert Downey Sr. is presented by documentarian Chris Smith (American Movie), whose rebellious spirit inspired decades of counterculture filmmaking. The film “Sr.” enlarges the focus from Downey’s art to the life it was intricately entwined with, including a close examination of his bond with his son Robert Downey, Jr. The film, produced for three years, truly honors Senior’s unconventional style, including his decision to start his own concurrent and final film project. Smith’s depiction of a family and an artist is a surreal and sentimental meditation on life. It is a celebration of creating art without following any rules and throwing out its rulebook as it goes.

Previous articleThe Japanese create a food supplement from mushrooms
Next articleMadjer takes credit for winning the 2019 Africa Cup of Nations and wonders why Belmadi was held back after missing the World Cup.