Star Wars: Al Pacino turned down iconic role for unexpected reason – ‘It was mine!’

When Lucasfilm released the iconic Star Wars: A New Hope in 1977 it became an instant science-fiction classic. Not only did it spark one of the most successful film franchises of all time, it catapulted a number of young actors into superstardom. In the film’s early production, Luke Skywalker and Leia Organa actors Mark Hamill and Carrie Fisher were almost joined by Oscar-winning star, Pacino.

By 1975 Pacino was a massive Hollywood star. He had already appeared in the first two Godfather movies and was about to work on Dog Day Afternoon.

When up-and-coming director, Lucas, approached him to be in his independent space-themed movie, Pacino couldn’t quite grasp it.

Pacino revealed during the 2014 Toronto International Film Festival: “I remember not understand [the script] when I read it.”

He echoed these sentiments in a separate interview: “Star Wars was mine for the taking but I didn’t understand the script.” 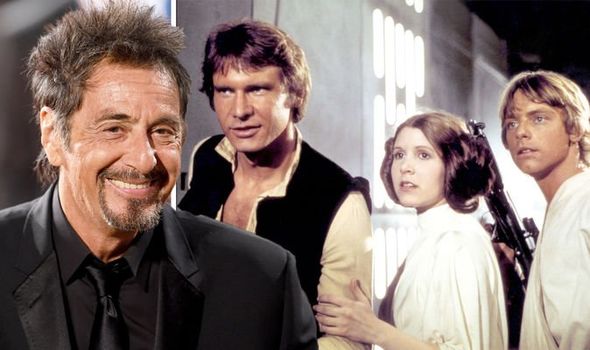 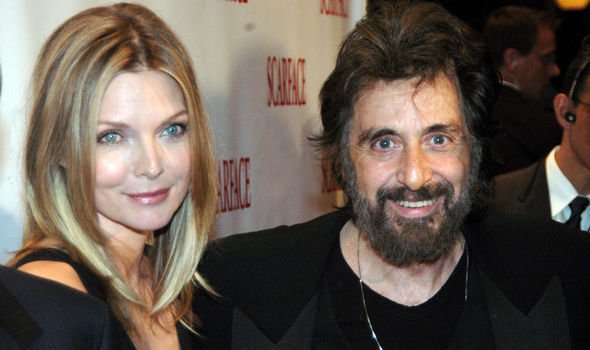 Star Wars: Al Pacino missed out on the role, and some others as well (Image: GETTY)

Pacino went on to reveal he was offered the role of Han Solo in the 1977 movie.

Of course, Han Solo was eventually taken on by Harrison Ford and played him all the way until the 2019 film The Rise of Skywalker.

Pacino added about Lucas’ offer to him: “I was in The Godfather. They didn’t care if I was right or wrong for the role, if I could act or not act.”

The star later joked that it was “another missed opportunity”. 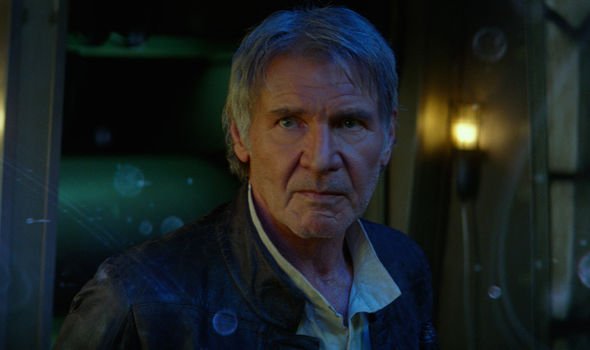 Pacino has been very open about missing out on many film roles over the years.

Most notably, the star also revealed in a past interview that he turned down the part of John McClane in Die Hard.

The famous cop eventually went to Bruce Willis. Pacino has since noted: “I gave that boy a career.”

He wasn’t the only Hollywood legend to be considered for the Han Solo role, however.

Although Pacino lost out on the Han Solo role, Ford’s appearance in the series kickstarted his close career with Lucas and director Steven Spielberg.

After Ford worked with Lucas in Star Wars, he was later given the role of Indiana Jones.

Ford then went on to appear in four Indiana Jones films, the latest being 2009’s The Kingdom of the Crystal Skull.

Next year Ford returns to the big screen as the legendary archaeologist in an as-of-yet untitled fifth movie.

The star has since revealed this will be his final outing as Indiana Jones.

In the film, he will be starring opposite Fleabag and Star Wars actor Phoebe Waller-Bridge as well as James Bond and Marvel villain Mads Mikkelsen.

The Star Wars films are available on Disney Plus now.

Previous articleIPL suspended in 2021: West Indies players are back home, says CWI CEO Johnny Grave
Next articleA Place In The Sun's Lee Juggurnauth rejected by show two years ago 'They wanted a girl'