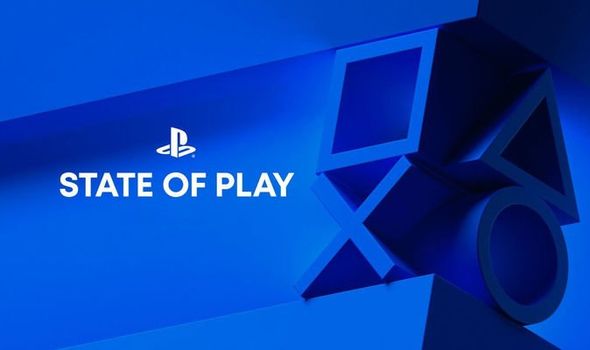 A new State of Play is airing today, with the headline act being more than 15 minutes of new gameplay for upcoming PS5 exclusive Ratchet & Clank Rift Apart. The new title from Insomniac Games has already dazzled during past Sony streams, showcasing gorgeous graphics that look like a playable Pixar movie as well as demonstrating the capabilities of the PS5’s super-fast SSD with lightning fast loading times for new game words. And PS5 gamers will soon get a chance to take another closer look at Ratchet & Clank Rift Apart ahead of its June 11 release date.

At 10am UK time / 5pm eastern / 2pm pacific the next State of Play broadcast will be aired.

The April 2021 State of Play can be live streamed via YouTube or the PlayStation Twitch channel.

You can also tune into the State of Play by clicking play on the embedded video in this article.

The upcoming State of Play was announced earlier this week in a PlayStation blog post which showcased a new Ratchet & Clank Rift Apart trailer and revealed the name of the mysterious new character that appeared at the end of the announcement trailer.

This new character, which bears a striking resemblance to Ratchet, is called Rivet.

Revealing this new character’s name Marcus Smith, the creative director at Insomniac Games, said: “Yes! We finally revealed her name… you guessed it! Right?! Rivet is a Lombax resistance fighter from another dimension, where the evil Emperor Nefarious hunts all those who oppose him.

“You saw brand-new locations like Nefarious City, and alternate-dimension twists on old favourites like Sargasso and Torren IV along with a sneak-peak at some new weapons and gameplay mechanics.”

While outlining what to expect from today’s State of Play, Sony separately also said: “This Thursday, feast your eyes on more than 15 minutes of new Ratchet & Clank: Rift Apart footage, plus a quick look at a pair of upcoming indie titles.”

Previous articleAnderson Cooper’s Jeopardy! Stint Set to End — How Does He Stack Up Against His Guest Host Rivals? Vote!
Next articleMatt Baker's wife inundated with heartwarming messages after new arrival post