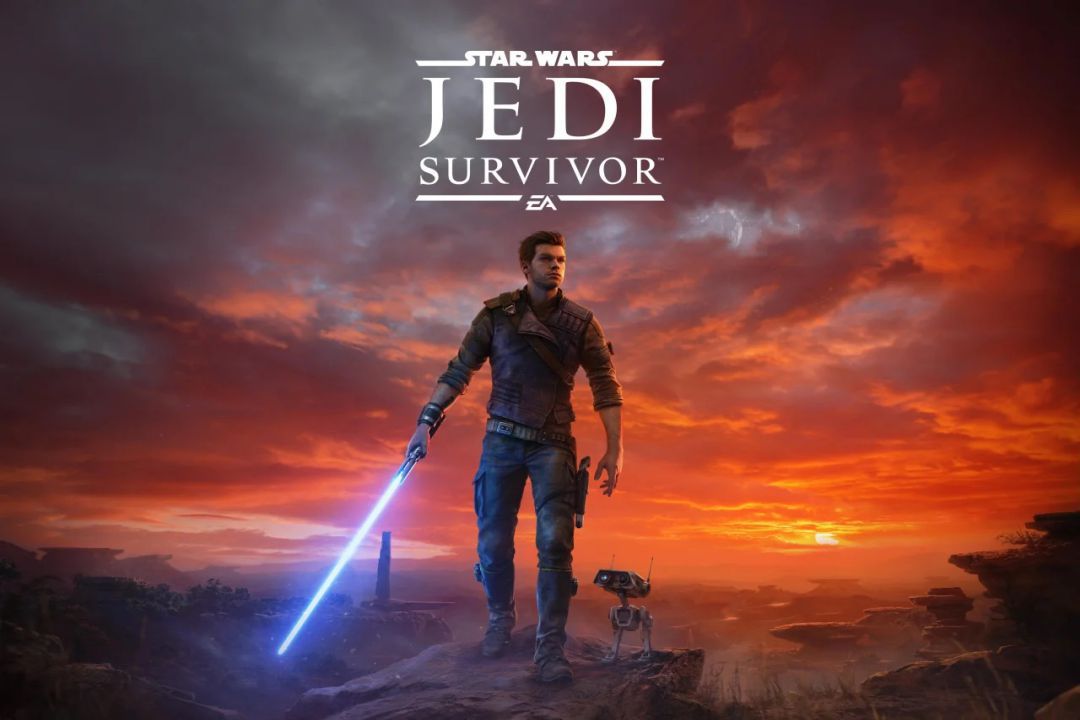 The Star Wars Jedi Survivor release date had been teased quite recently, including by EA, leading up to The Game Awards this Thursday night. We understand the game will likely be shown off roughly 30 minutes into the event.

The highly anticipated game would be set to be released sometime before the end of EA’s financial year. That date is March 31st, so this March 15th date lines up.

What’s interesting here is that the Reddit post suggests the game will release on March 15th. However, when I clicked through to the Steam description at the time of publication, it stated that the game would be released on March 16th. So there seems to be a bit of confusion there. 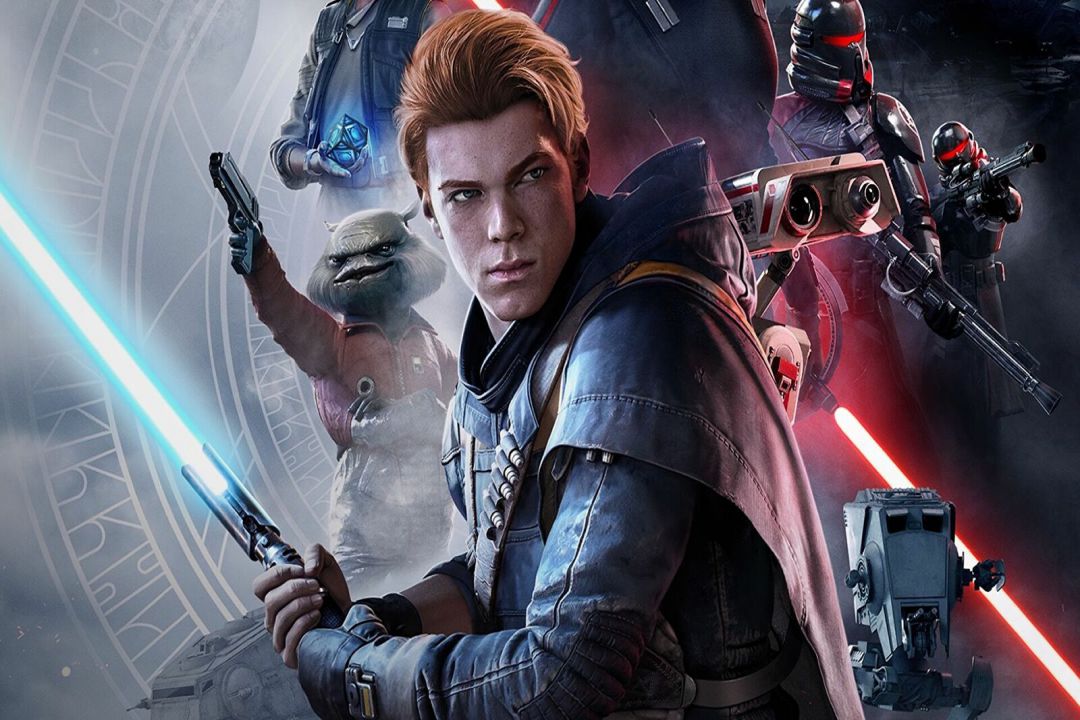 In any case, we can expect to see Jedi Survivor within the first couple of days in March. We should find the official word this Thursday night during The Game Awards. The game is slated to release on PlayStation 5, Xbox Series X|S, and PC. 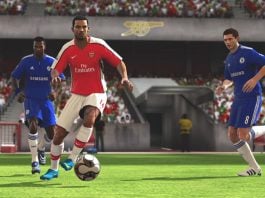 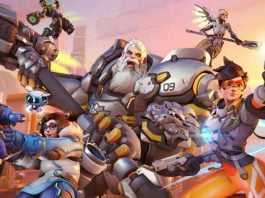