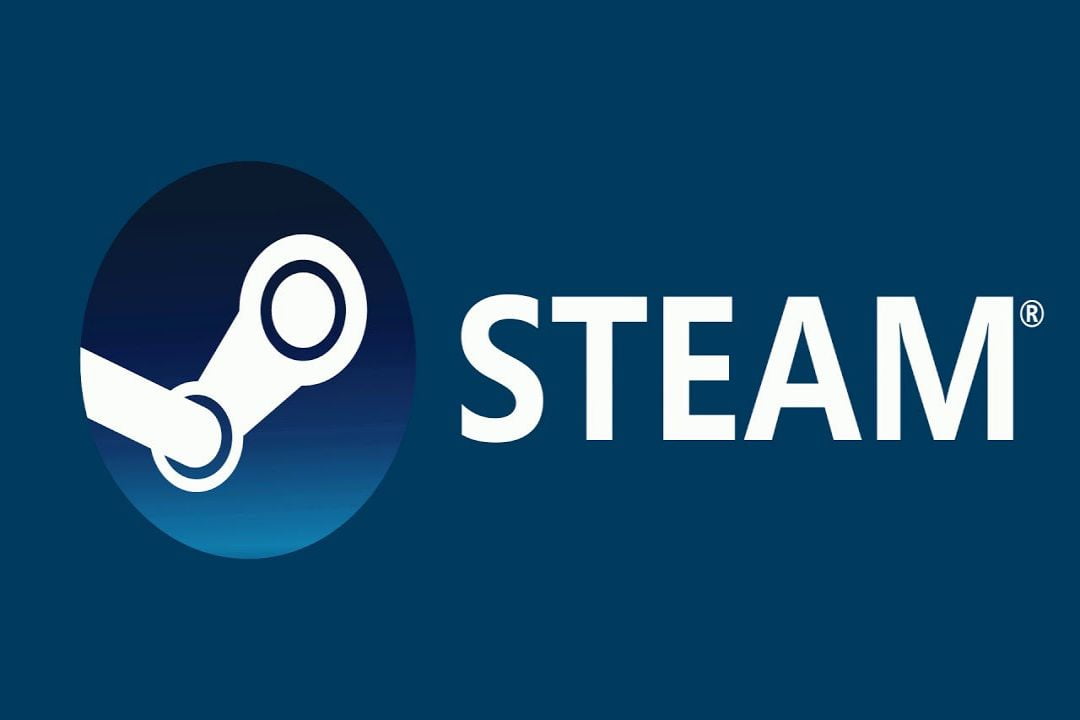 Roller Champions, a free-to-play title by Ubisoft Montreal, and a Project Orlando Beta (the Crew 3 “Motorfest”) have been added to the database.

When asked for official comment last week, Ubisoft told us that the company “doesn’t comment on rumors and speculation.”

The added titles bring Ubisoft’s game count to three titles added to the database, suggesting that the publisher could soon move back to the store. 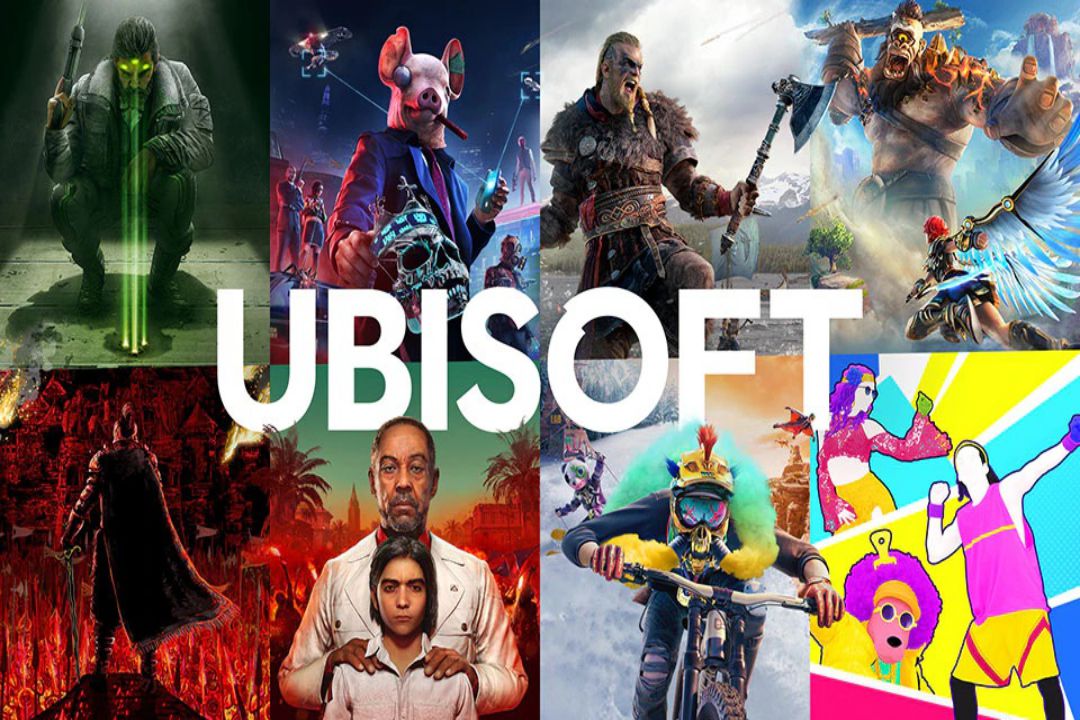 In addition, Project Orlando’s appearance on Steam under the “BETA” tag suggests that the game is well into development and could be released in the coming months.

Project Orlando has seen extensive closed BETA playtests these past months. Images and video provided to are anonymously show an almost completed game.

During the partnership announcement in 2019, Tim Sweeney, founder and CEO of Epic, said, “We aim to provide the most publisher-friendly store, providing direct access to customers and an 88% revenue split, enabling game creators to further reinvest in building great games.”

The move, however, could suggest that the current deal is soon to expire and that Ubisoft wasn’t finding its Epic Store sales as high as Steam to make up for the 18% savings.