Stellantis halts minivan output through June due to chip shortage 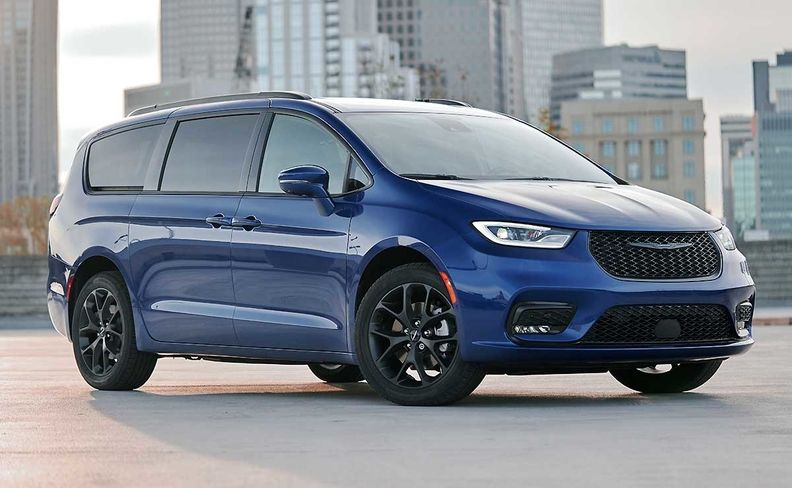 Chrysler has just two minivans, including the Pacifica, and the 300 sedan in its lineup.

Stellantis says it will now idle minivan production at its factory in Windsor, Ontario, for the entire month of June due to the ongoing global microchip shortage.

The shortage already led to the automaker halting production during the weeks of June 7 and 14.

“Stellantis continues to work closely with our suppliers to mitigate the manufacturing impacts caused by the various supply chain issues facing our industry,” the company said in a statement Wednesday. “Due to the unprecedented global microchip shortage, production at the Windsor Assembly Plant will be down through the remainder of June with the week of June 21 as a previously scheduled down week.”

The week of June 28 includes the statutory Canada Day holiday on July 1.

The plant resumed operation the week of May 31, but not at full capacity. The automaker didn’t elaborate on the number of shifts or vehicles it produced that week. Other than those handful of shifts, the plant has been down since March 29.