The 47-year-old, who is currently starring in the new BBC drama Time, rose to national prominence and acclaim for his role as Andrew ‘Combo’ Gascoigne in the 2006 film This Is England. Combo is unashamedly vocal in his nationalist and racist views in the film, which centres on the cultural war between those on the far-right and those with their roots in Sixties West Indies traditions. The gritty film sees Combo deliver a speech in which he explains his nationalist views, using the term “this is England”.

But Graham himself was left outraged after he was told that an image of Combo from the film was circulating on social media.

It saw Combo placed on the background of an England flag, alongside the red hand of Ulster and a poppy.

The image was captioned: “This is Ulster. We wear the poppy here!”

Graham, who has also starred in Hollywood blockbusters like The Irishman and the Pirates of the Caribbean franchise, condemned the post, which was reportedly shared by then-Belfast City Council’s councillor Jolene Bunting. 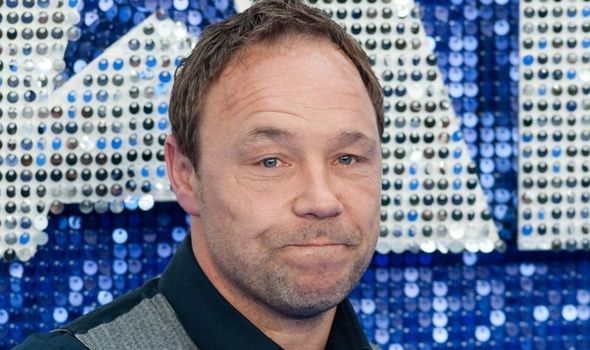 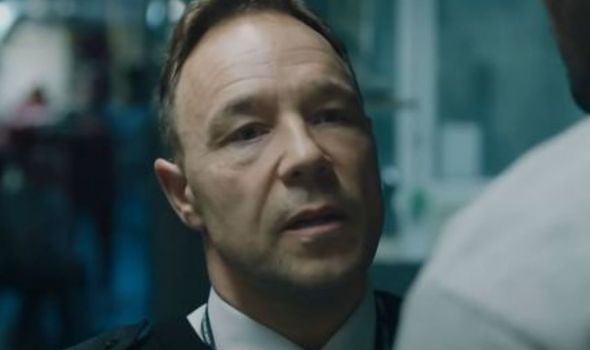 At the time Ms Bunting, had been suspended as Court DEA for the Greater Shankill area.

According to The Belfast Telegraph, Ms Bunting did not respond to a request for comment.

Graham told his Twitter followers that he was “aware some individuals are using my image of a fictional character I played to represent their political views”.

He added: “I would like it to be known that these views are the exact opposite of everything I stand for and believe in!” 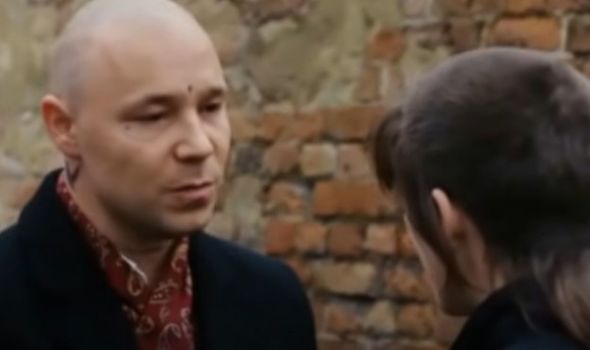 Stephen Graham in the role of Combo (Image: YOUTUBE)

In a separate post, Graham – who also earned acclaim for his role in ITV drama Little Boy Blue – concluded: “It sickens me and saddens me that we are still fighting against racism and blatant hatred for human beings.”

The star also thanked the follower who notified him about it, telling them he was “truly disturbed and disgusted” by the photograph.

The photograph emerged in 2018, and came at a time when the UK and Northern Ireland were embroiled in tense Brexit negotiations.

These tensions have remained, particularly due to the controversies surrounding the Northern Ireland Protocol, which was designed by the EU and the UK to avoid unrest on the island of Ireland. 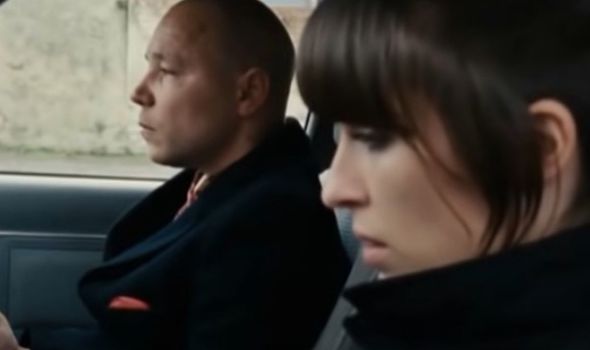 Combo is a character in This Is England (Image: YOUTUBE)

It is hoped the Protocol would allow seamless trade between Northern Ireland and EU member state Ireland.

However, the Protocol does mean there is a trade border established down the Irish Sea, leaving some Northern Irish unionists feeling cut off from Britain.

This Is England was incredibly contentious when it was first released, but such was its impact with viewers and critics alike, it spawned a sequence of spin-off series, which saw Graham reprise his role as Combo.

During the Shane Meadows film, Combo is seen as someone who was part of the “original skinhead subculture” of 1969 – who shared his racist opinions and joined the National Front. 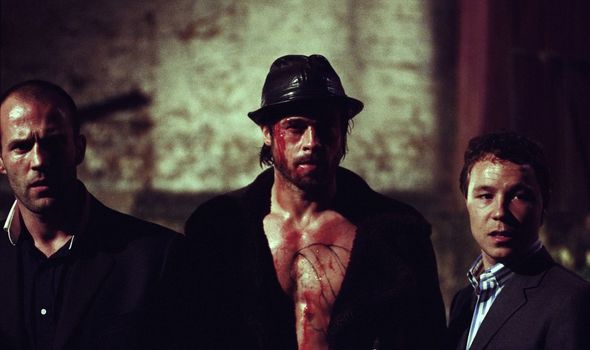 The character is striking, and is distinguishable due to his shaved head and tattooed body, which also includes a cross between his eyebrows and dice on his cheek.

Graham’s character is also seen brutally beating up black character Milky as the film reaches its difficult to watch finale.

The actor’s tweet was liked by thousands, many of whom shared messages of support to Graham.

One wrote: “This Is England including the follow up three series are my favourite TV, but a lot of it makes me feel embarrassed for my fellow man who believe racism is okay.”

Another tweeted: “Just watched back the fight scene with Milky. The whole point about Combo was that he was a pitiful character being forced to come to terms with his failings [Graham] portrayed this so brilliantly.”

A third added: “I am very sorry to hear this [Graham] as you are a very fine actor and a credit to British acting. These individuals who have done this will stop at nothing to propagate their doctrine of the twisted cross and call it politics.”

Time is currently available on BBC iPlayer and airs on Sunday nights on BBC One from 9pm.

Previous articleFrench Open: Anastasia Pavlyuchenkova and Tamara Zidansek to meet for place in
Next articleTre Already Stole Bachelor Nation’s Heart—But Here’s How Far He Makes It With Katie