The comedian, 55, brings his most notable character back to BBC screens tonight in This Time With Alan Partridge. Ahead of the second season’s release, Coogan teased fans by stating the show would “tantalise the audience”. In the first episode, Partridge is nervous about his return to “the big time” as he prepares to front a new magazine show.

Away from the cameras, Coogan is no stranger to controversy and once made a brutal remark about his beloved TV character.

He told Channel 4: “Alan Partridge is ill-informed and ignorant, therefore he is a Conservative and a Brexiteer.”

The comedian’s comments were made ahead of the 2019 general election, which Conservative Party leader Boris Johnson won by a landslide.

Coogan, who was a staunch Labour voter, also claimed the Tories didn’t invest in education to ensure “a certain level of ignorance for their support”. 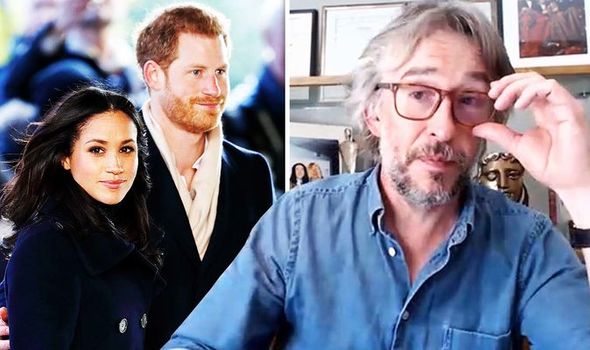 Steve Coogan said he would ‘abolish the monarchy’ if he ‘had power’ to do so in an interview (Image: GETTY) 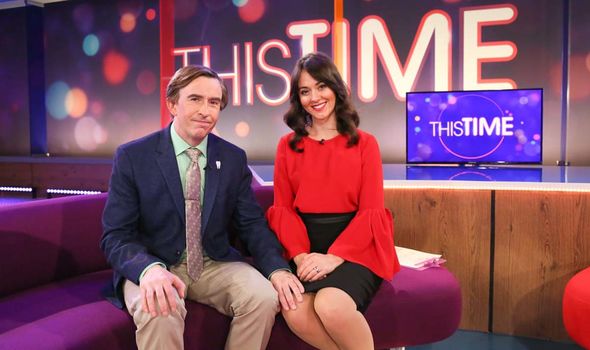 The former Good Morning Britain host said Coogan “was so sneering about Brexiteers” and “called them stupid and thick”.

Piers continued: “He said his character Alan Partridge was basically like them, ignorant, blah blah blah, off he went on his little rant.”

JUST IN: Piers Morgan on who he’s banned from appearing on Life Stories 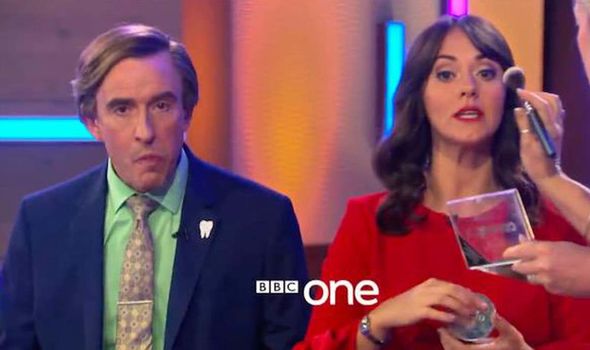 Steve Coogan’s character Alan Partridge is ‘anxious’ about his return ‘to the big time’ in the show (Image: BBC)

In another swipe, the star claimed he wanted to be featured on the Queen’s honours list for a blunt reason in 2014.

He told the Daily Telegraph about his plan to join the list of celebrities who had turned down a medal and title from Her Majesty.

Coogan said: “I don’t believe in all that. If you look at the people who’ve turned them down, that’s always cool.” 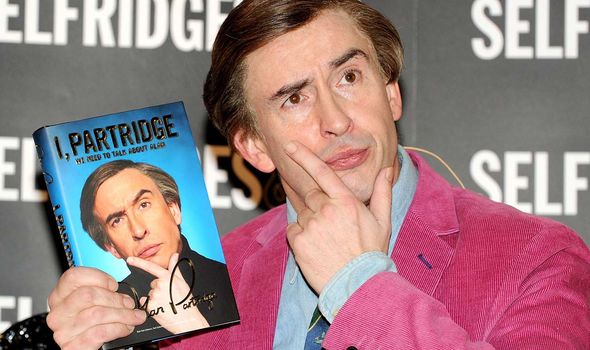 During his career, Coogan has made no secret of being anti-monarchy and his longing for republicanism.

Ahead of a speech he was due to give as his character while promoting Alan Partridge: Alpha Papa in 2013, he spoke out on BBC Radio 4’s Today Programme.

Coogan claimed his views were drastically different from the TV character because he had no interest in the Royal Family.

He said: “We have some comments we’re going to make tomorrow at the premiere when I am dressed as Alan – he will be attacking republicans.

“Now, there’s an example where I really am the opposite of Alan, I would abolish the Royal Family tomorrow if I had any power.”

Despite trying to distance himself from Partridge, Coogan admitted his character “says things that I instinctively think are right”.

He also weighed in on Meghan and Harry’s claims about being treated unfairly by the British press and the public. 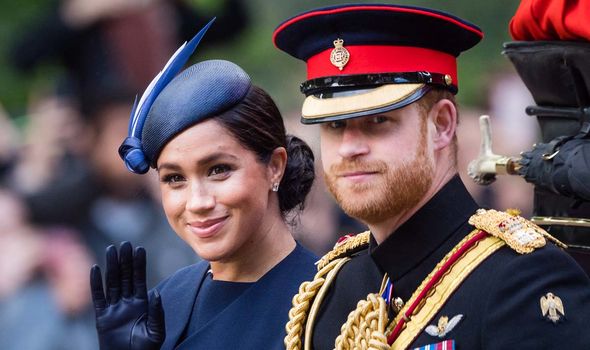 When Coogan was asked if the Sussexes had been “treated poorly” by Page Six last year, the star rejected the claim.

He said: “I don’t think they have… Although I have some sympathy, I have sympathy for anyone subject to press abuse.

“I would say that members of the Royal Family aren’t top of my sympathy list.”

But in February last year, Coogan seemed more understanding of Harry’s complaints and said he was “sympathetic of their treatment… on a human level”. 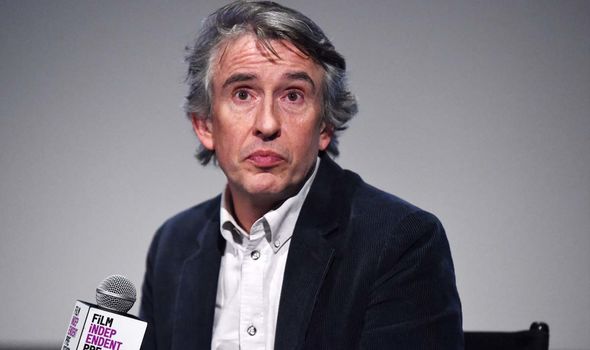 Alan Partridge actor Steve Coogan said he would ‘abolish the Royal Family tomorrow’ if he could (Image: GETTY)

He continued: “I’m not a royalist but Prince Harry didn’t choose his role, it was thrust upon him, so I have a great deal of sympathy for them.”

On Twitter, viewers fumed over Coogan’s comments and one user labelled the star “a very bitter man”.

They claimed there were “numerous other terms you could reference him too” and others echoed similar fury.

One tweeted: “Says Coogan while speaking to the press he apparently despises in a desperate bid for coverage for his s***ty new movie… strange world.”

Steve Coogan stars in This Time With Alan Partridge, which airs at 9.30pm tonight (April 30) on BBC One.

'Shall we play up to it?' Strictly HRVY sets record straight on Maisie Smith 'romance'

“He Was Like, ‘Don’t Worry About This I Got This'”

Pirates of the Caribbean: Jack Sparrow returns – but without Johnny Depp

Previous articleGovernment: Social media giants could face multi-million pound fines over racist
Next articleJustin Bieber & BTS Are All Set To Collaborate For A Track! Song Speculated To Be Part Of JB’s Justice Deluxe Edition