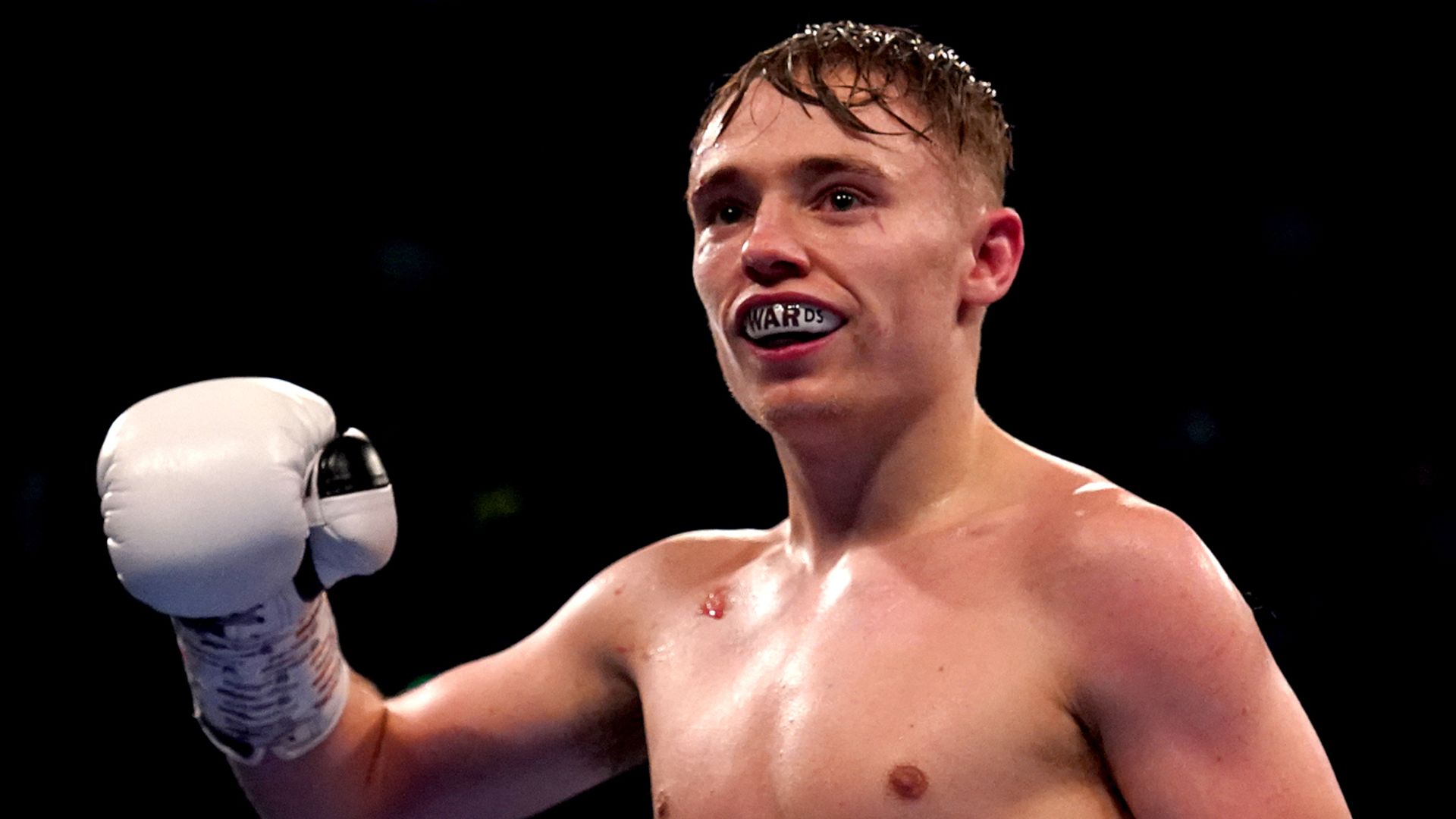 The Londoner dominated the exchanges at Bethnal Green’s York Hall on Friday night to administer the veteran South African’s first defeat since 2008.

The 25-year-old’s victory saw him become a world champion like his brother Charlie, who did so at the same weight in 2018.

Liverpool’s Liam and Callum Smith had previously been the only British brothers to both become world champions.

This was Mthalane’s 11th world title contest in a career that has spanned more than 20 years.

But Edwards’ jab, judgement of distance, and hand speed troubled the 38-year-old until the Briton tired in the closing stages.

Mthalane forced Edwards onto the back foot over the last two rounds, but he could not deliver the knockout blow he needed to keep his title.

Conlan maintained his unbeaten record but was troubled by his Romanian opponent in London.

He hopes the victory will lead to an eventual WBO world title fight with American super-bantamweight world champion Stephen Fulton.