What is the Release Date of Super Dragon Ball Heroes?

V Jump announced a promotional animation for Super Dragon Ball Heroes in May 2018, adapting the game’s Prison Planet storyline. On June 21, 2018, a teaser trailer for the first episode, including the new characters Fu and Cumber, the evil Saiyan, was released. On July 1, 2018, the first episode was presented in Aeon Lake Town, a shopping center in Koshigaya, Saitama. It was made available on the game’s official website the same day. Similarly, the second episode premiered on July 16, 2018, at Jump Victory Carnival Tokyo Kaij before being released on the internet.

Who is the Director of Super Dragon Ball Heroes?

What is the Plot of Super Dragon Ball Heroes?

Following the Tournament of Power, a mysterious figure named Fu lures Goku and Vegeta to the Prison Planet, an experimental area Fu created and has filled with strong warriors from various planets and eras to force them into a game in which they must collect the seven Special Dragon Balls if they wish to escape. Fu’s experiments did not stop with the Prison Planet. Fu finally starts his true experiment based on the experimental data gathered in Prison Planet! What exactly is Fu’s true objective, and what is his true power? Goku and his friends from the “Dark Demon Realm Mission” and “Universe Mission” make an appearance! An experiment that involves the entire cosmos and space-time! Following Fu’s loss, Warriors and combatants from all around space-time came to compete in Aeos, the former Supreme Kai of Time’s Space-Time Ultra Tournament. Goku and his comrades will confront strong enemies. 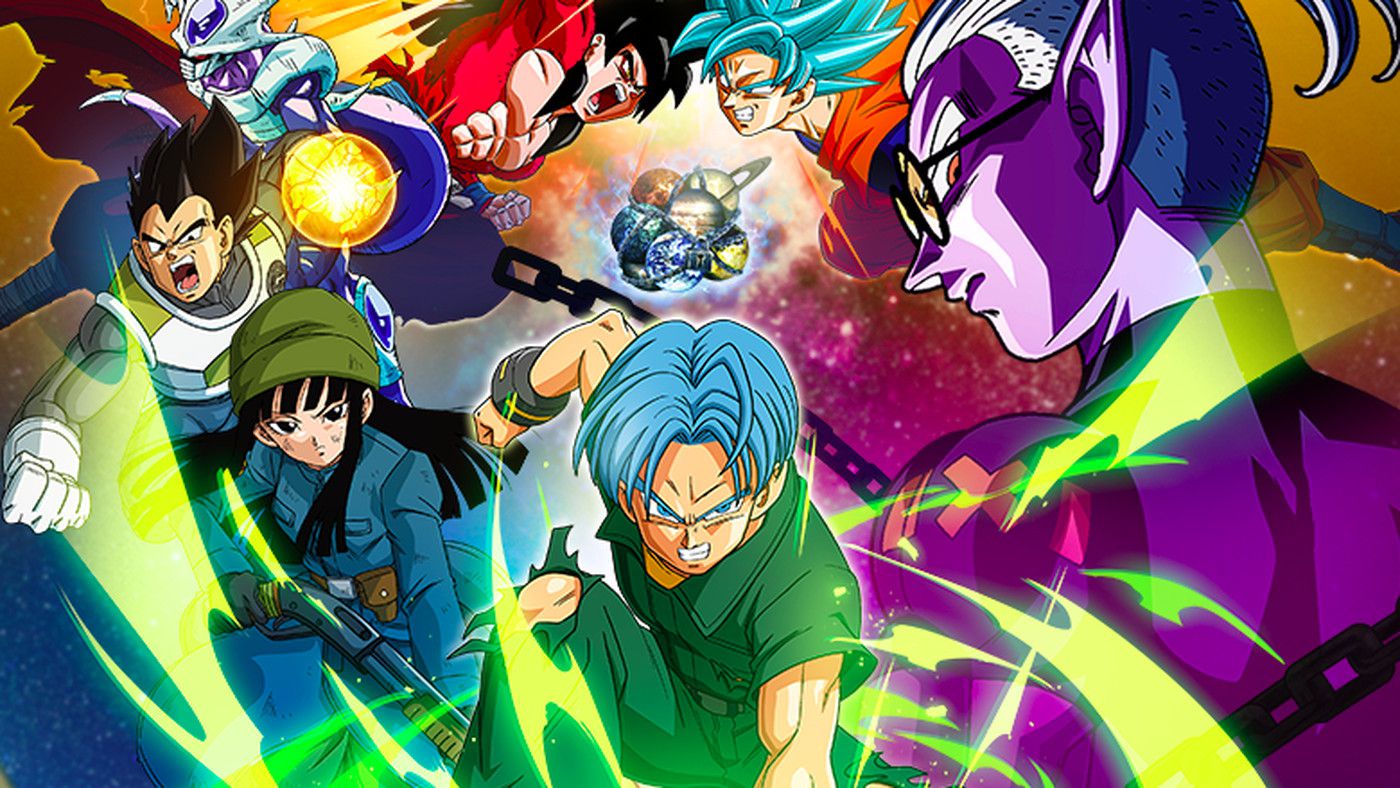 Trunks reappear from the future to practice with Goku and Vegeta. He then suddenly vanishes. Trunks have been imprisoned on the “Prison Planet,” a private institution at an unknown place between worlds, according to the mysterious guy “Fu.” The party seeks the Dragon Balls to release Trunks but is met with an unending super fight! Will Trunks be saved, and will Goku and the others be able to escape the Prison Planet? 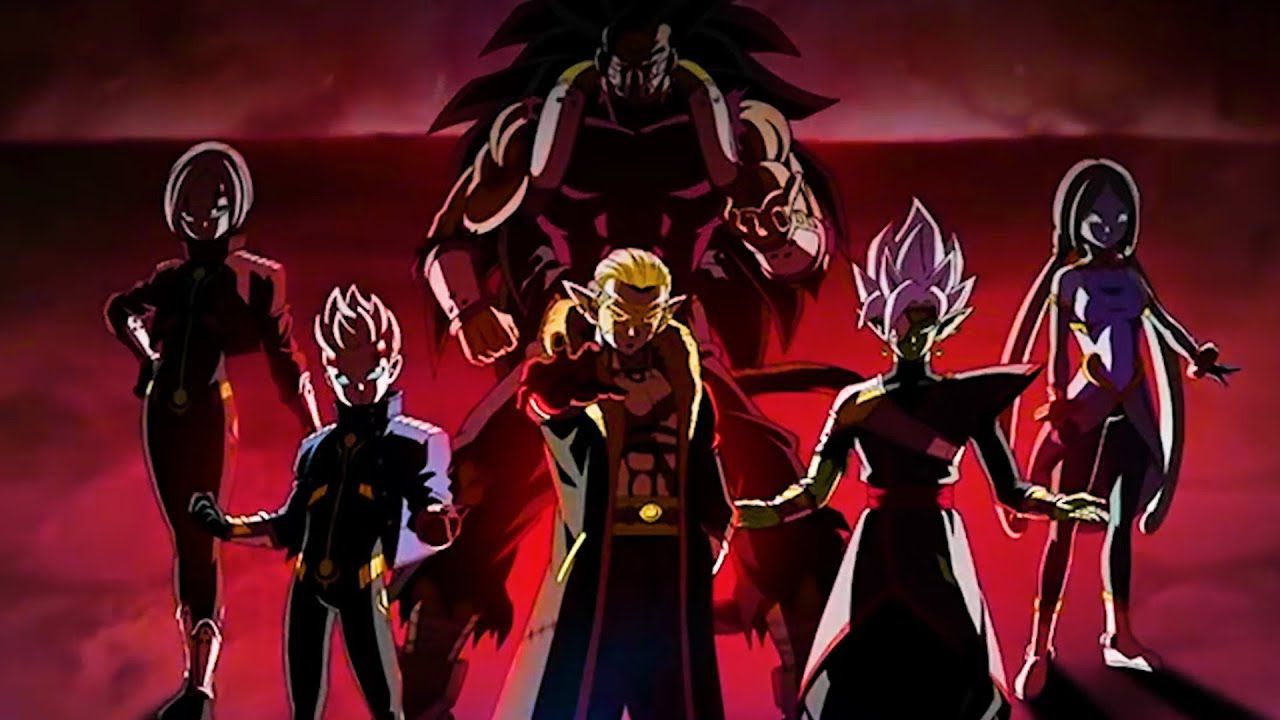 The collapse of the Prison Planet has ravaged the multiverse, and a formidable new foe has emerged – the “Core Area” fighters! Their purpose is to remove the universe’s gods and destroy the Omni-King. As the fight extends across the world, innumerable unexpected conflicts take place. Will Goku arrive to assist, or did our hero perish in the Prison Planet’s explosion? 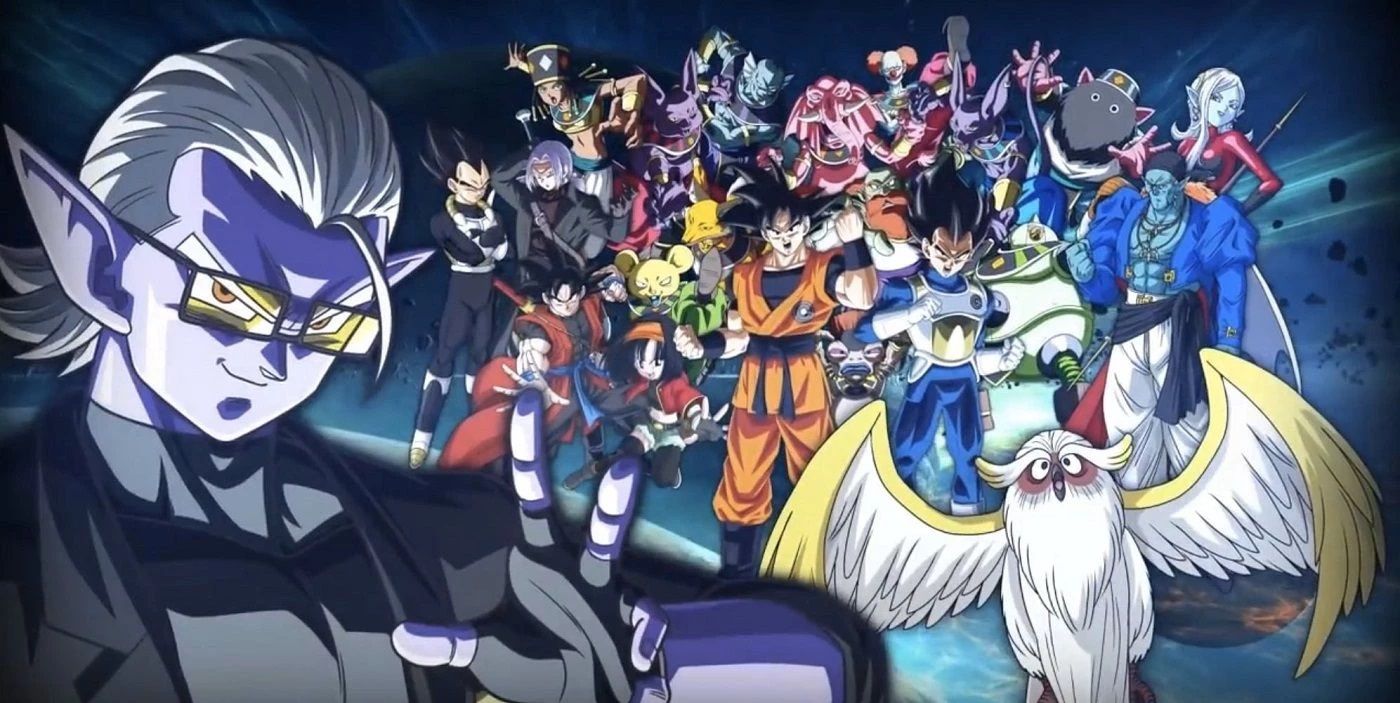 In search of Tokitoki, a divine bird with the power to restore lost time, members of the Time Patrol land on Earth. Knowing that such a bird would appear in Universe 7, which will destroy all 12 universes, Beerus and the other Gods of Destruction fly to Earth. An all-out battle with Earth’s warriors erupts, but who is genuinely directing this assault?! 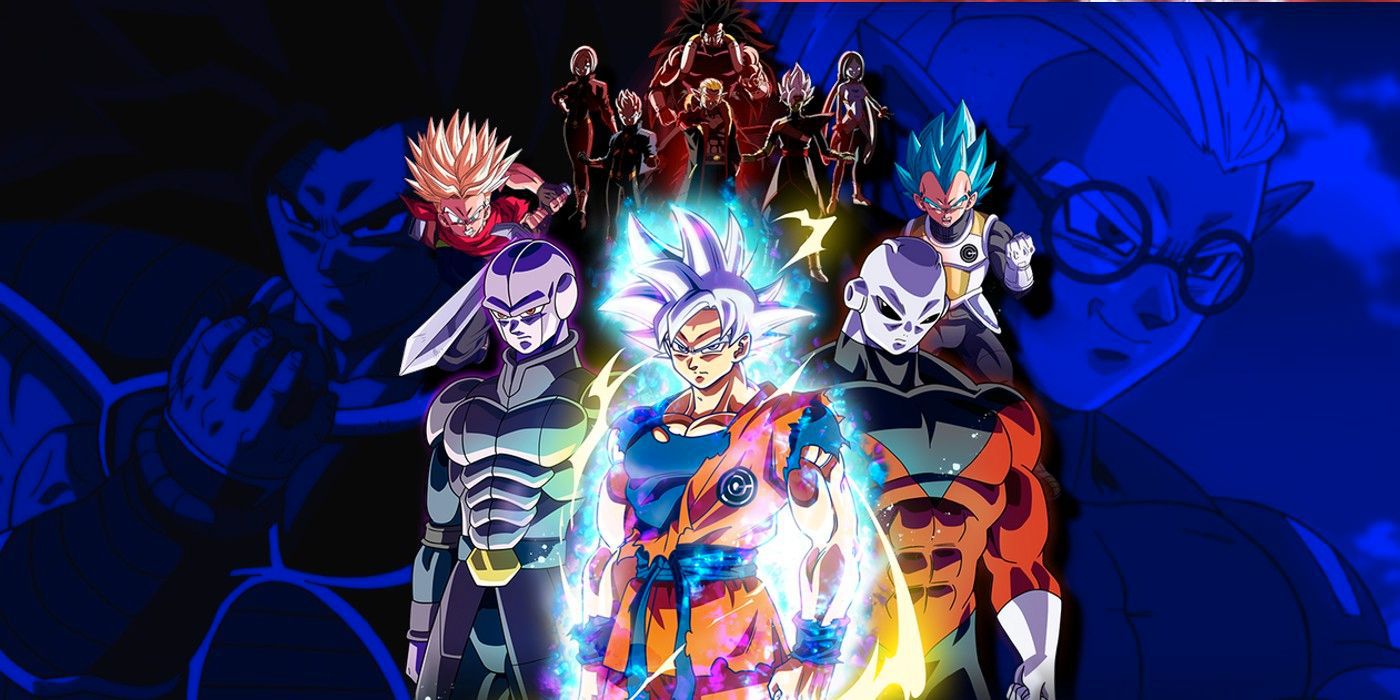 Fu has created a brand-new space-time duplicate of the existing universe using the power of the Universe Tree. As a result of being trapped in this new space-time, Goku must once more face Freeza, Coola, and Broli, but this time with the aid of Hearts! What will happen in this ultimate knockdown, drag-out struggle to get away? 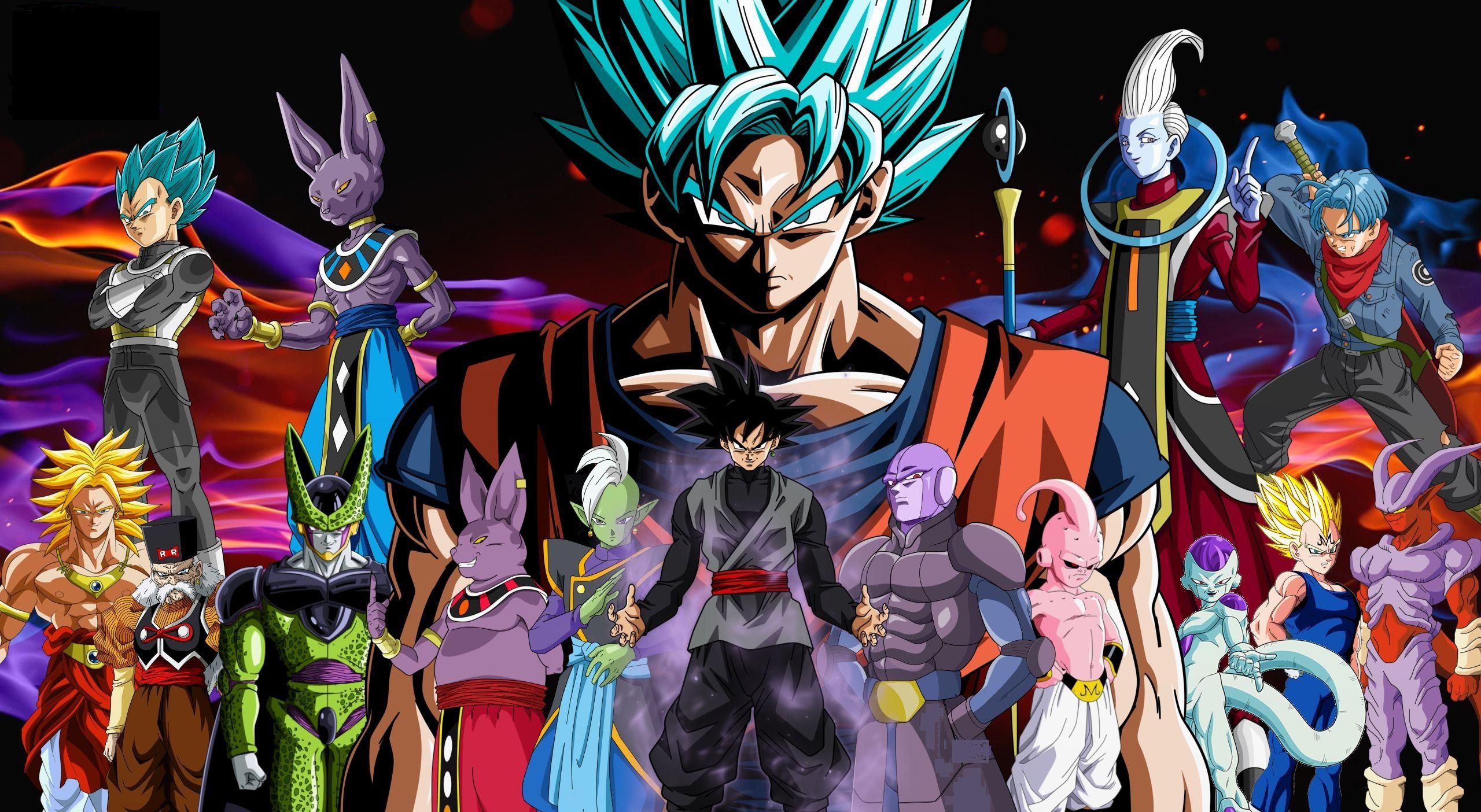 Goku is invited to take part in a massive tournament where the most powerful fighters from all over space and time have gathered by a mysterious guide. The “Super Spacetime Tournament,” the ultimate time-and-space-defying survival contest, has started! Aios, the former Kaishin of Time, and her warriors began to carry out their villainous scheme.

Super Dragon Ball Heroes is teasing the release of its next arc in 2022! The promotional anime series has already surprised many fans worldwide by not only lasting far longer than its first season implied it would but is also about to complete its entire second season of episodes.

Is Dragon Ball Heroes a sequel to Super?

Super Dragon Ball Heroes: Universe Mission!! It is a spin-off manga and the sequel to Dragon Ball Super. It was written and illustrated by Yoshitaka Nagayama.

Is It Worth Seeing? It’s important to remember that Super Dragon Ball Heroes is non-canon; that is, none of the events in this series are likely to be included in the main timeline. This series is primarily for fanservice, particularly western fans who have yet to play the original game.

The Servers Of Dark Souls 3 Are Down Once More

Modern Warfare 2 Player Shows Off Some of the Unreleased Weapons