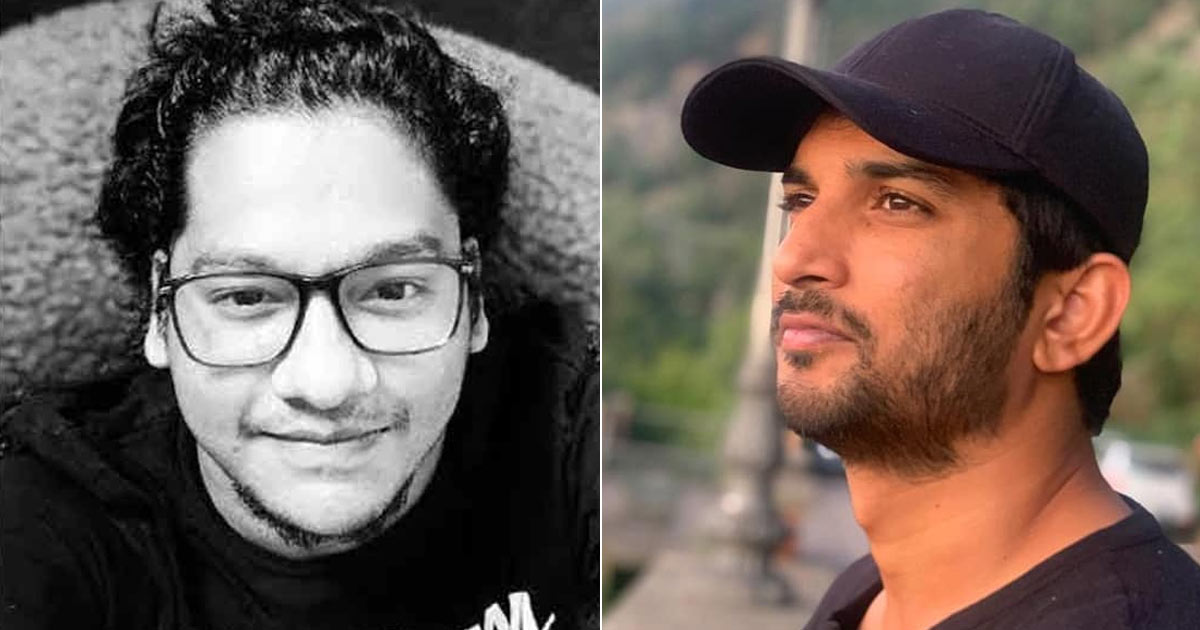 Reportedly the NCB was looking for Pithani since August 2020. He was one of the members who were present at SSR’s residence when he was found hanging in his bedroom. From what we hear, NCB tracked Siddharth through his new Instagram handle. Yes! You heard that right.

According to reports in Times Of India, Siddharth Pithani had deleted his earlier Instagram account after Sushant Singh Rajput passed away. Reports further state that he was hiding from NCB since August. Well, it was strange that he could get away from NCB for so long. But, it looks like things did not end in his favour.

Siddharth Pithani took to his new handle and posted pictures from his gym in April this year. Along with the pictures, he had written, “Pizza power #foodandfitness @fitnessturfasraonagar.” Siddharth had also posted a picture from his engagement. Have a look:

The moment NCB found Siddharth’s profile, they reached the gym he had tagged in his post. Sameer Wankhede, Zonal director of NCB Mumbai, told Mid-Day that Pithani didn’t respond even after receiving summons from them. He said that NCB was constantly tracking him, and they had resorted to all digital platforms to arrest him.

Anyway, soon after Siddharth Pithani was arrested, Sushant Singh Rajput’s family lawyer said, “I am quite hopeful that they will able to unravel the mystery, and they are working on it let’s keep our fingers crossed. As far as the arrest of Siddharth Pithani is concerned, it is a kind of poetic justice that he has at least gone to jail.”