Teen Wolf: The Movie Release Date, Cast, Plot, And Everything We Know So Far 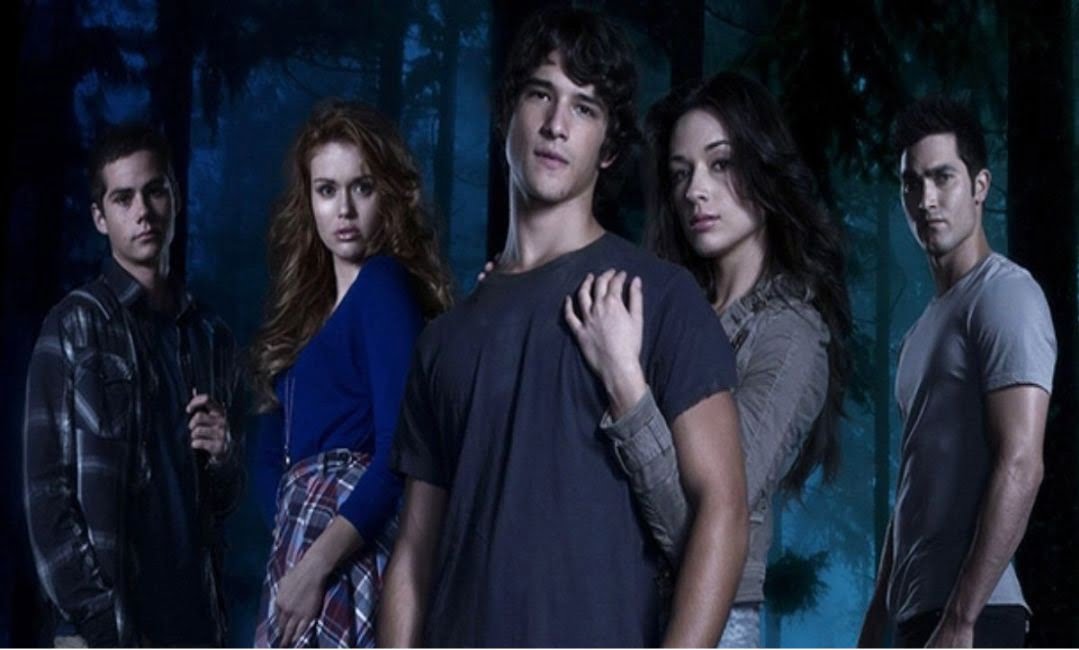 The movie will premiere on Paramount+ on January 26, 2023. It will also serve as the first episode of Wolf Pack, a new unrelated television series based on a book by Edo van Belkom.

What is the Release Date of Teen Wolf: The Movie? 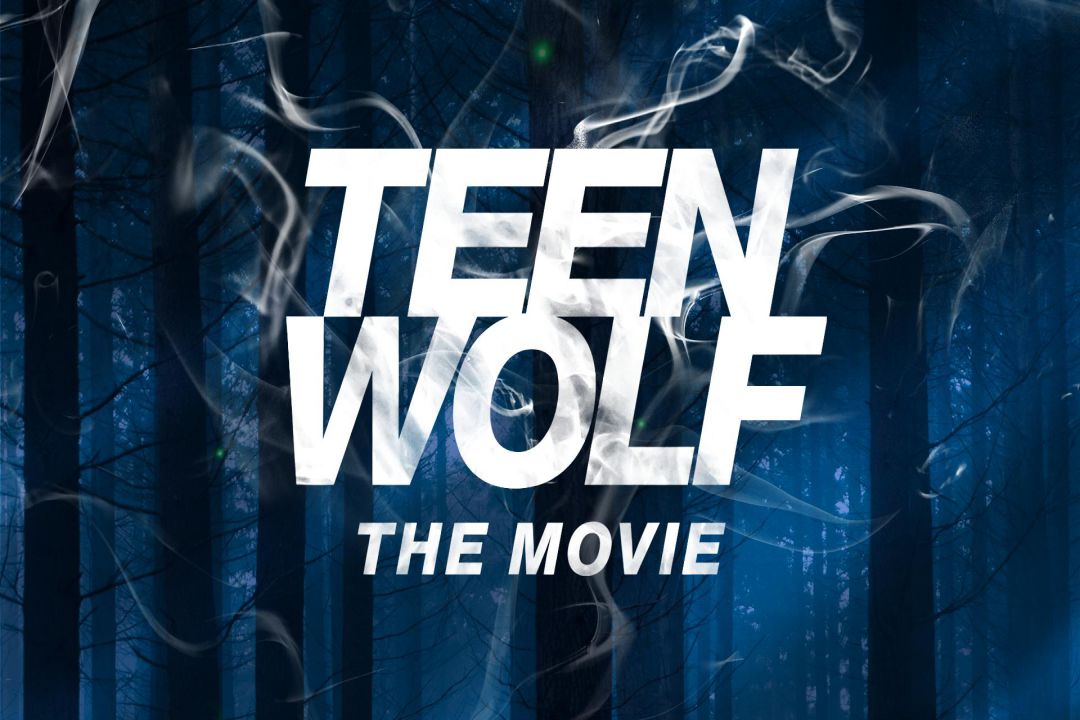 The film is set to be released on the Paramount+ streaming platform on January 26, 2023

Who is the Director of Teen Wolf: The Movie?

Russell Mulcahy is the director of this movie. Film director Russell Mulcahy was born in Australia on June 23, 1953. All characteristics of Mulcahy’s work include fast cuts, tracking shots, glowing lights, neo-noir lighting, wind-blown drapery, and fans. He worked in television since the early 1990s and directed the movies Razorback (1984), Highlander (1986), and Resident Evil: Extinction. He directed music videos in the 1980s (2007).

What is the Plot Of Teen Wolf: The Movie? 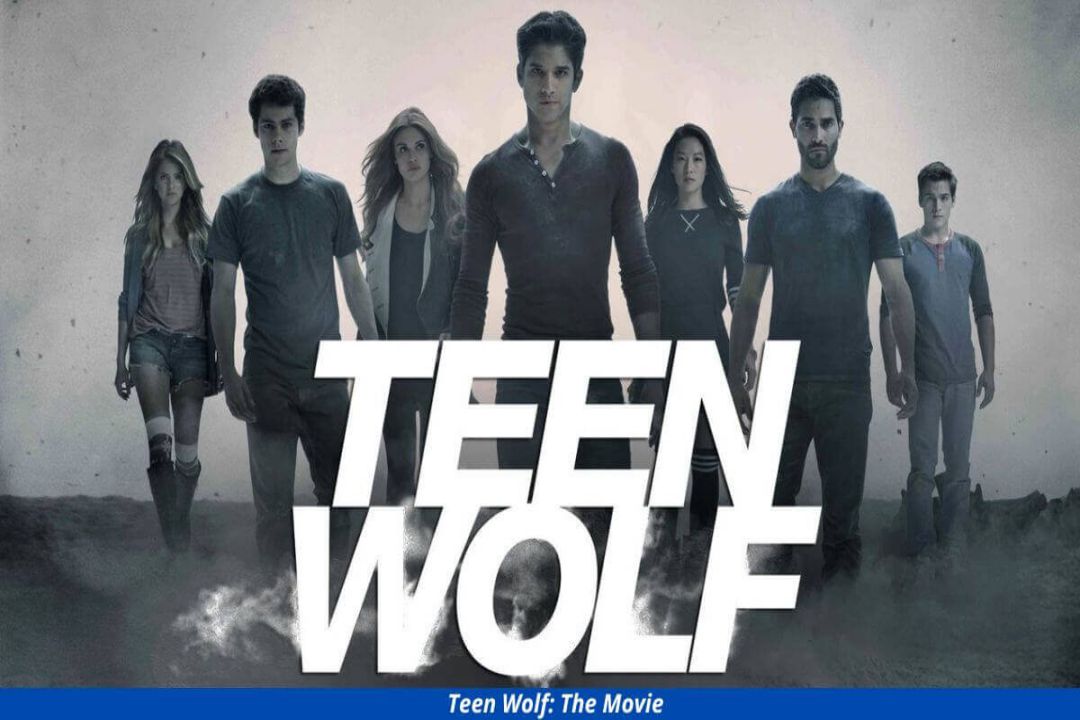 The movie’s plot details might be scarce, but the time jump and location are confirmed. Teen Wolf: The Movie is based in Beacon Hills town (the main location of the Teen Wolf series) and is set almost a decade in the future.

Scott’s teenage years are over, but he’s still the alpha werewolf. Life is difficult when you’re an Alpha, as shown in Teen Wolf season 3, but Scott has done well to hold on to his legacy as an Alpha. The film will center around the main villain, who is described as “the most powerful and deadliest,” according to the released synopsis of the film.

At the end of season 6, Scott’s voiceover explained how different beacon hills are. Werewolves and Banshees could now exist in a world where humans know of them but are not scared of them. Now, how this will play out in the film is something all fans will have to wait for. 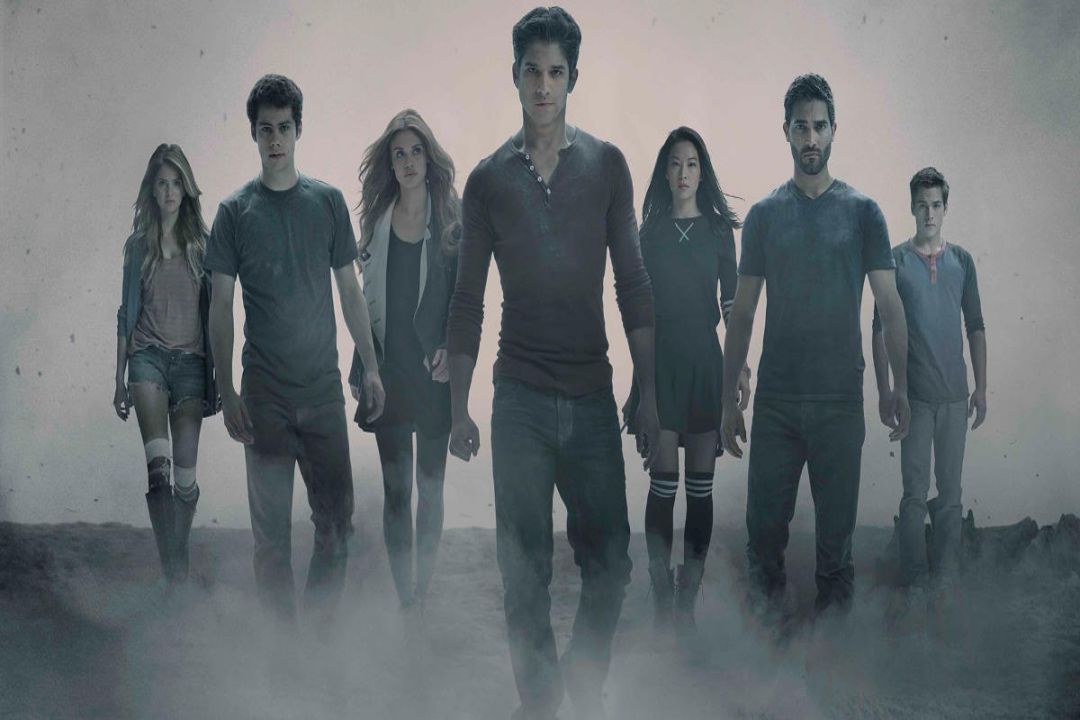 Gerard’s war against the supernatural and the return of Derek, Jackson, and Ethan to Monroe (in the season 6 finale) greatly affected the teen wolf universe. Even though Scott and his friends beat Monroe in Beacon Hills and destroyed the Anuk-Ite, many others were still faithful to Monroe’s cause, like the other hunters, who might want to continue Monroe’s legacy.

According to the press release by paramount+, a few supernatural creatures that will make a comeback are hellhounds, coyotes, banshees, and kitsunes.

Is Teen Wolf worth watching?

There are a few cases where it is a little corny, but overall, the good outweighs the bad. The only issue is that the final season wasn’t all that great, but that doesn’t change the fact that the show overall is excellent. The movie was recently finished filming, so hopefully, that will make up for the previous season.

What season of Teen Wolf was the best?

The third season of Teen Wolf, which received a fantastic audience rating of 9 out of 10, is considered the best by fans. In essence, Stiles turns evil as a result of being nogitsune-possessed. But by the end of the season, Scott and his pals will be able to assist Stiles in finding himself again.

Previous articleRecord highs.. How much is the price of gold in Egypt after the dollar rises?
Next articleThe Kingdom offers condolences to India for the victims of the collapse of the suspension bridge in Gujarat