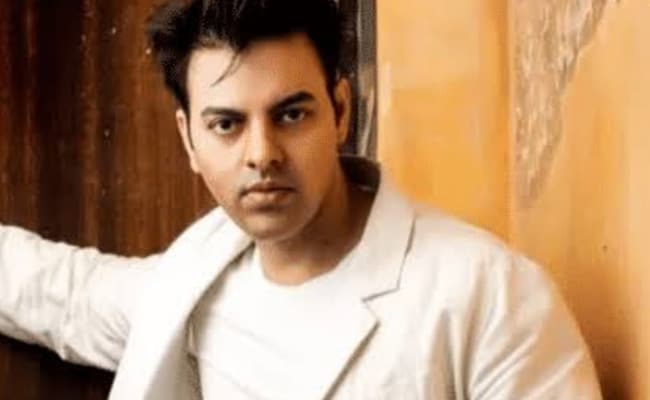 Gaurav Dixit’s home in Lokhandwala in Andheri was searched and drugs seized: Official

Television actor Gaurav Dixit has been arrested in connection with a drug case by the Mumbai zonal team of the Narcotics Control Bureau (NCB), an official said on Friday.

The NCB was on the lookout for Mr Dixit for the past few months after his name cropped up in the interrogation of actor Ajaz Khan and some other persons in April this year, the official said.

Mr Dixit’s home in Lokhandwala in Andheri was searched at the time and drugs were seized, the official added.