Terraria’s Next Update is Coming Out Soon

Re-Logic, the game’s developer, has announced that the game’s upcoming significant content update will be available very soon. 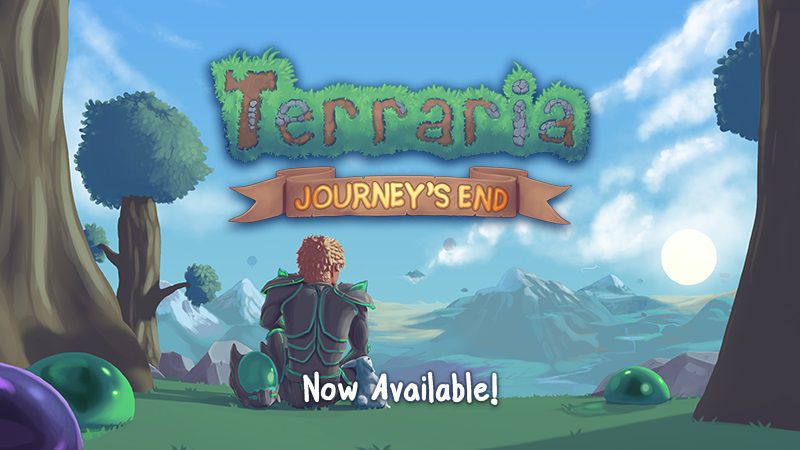 Before creator Re-Logic declares Terraria finished, the game will get its next significant content update, which may serve as the game’s legitimate conclusion. With six “final” content updates over the years, Terraria has had a genuinely timeless release. However, Re-Logic has since returned to the game to create something brand-new for players to enjoy.

The upcoming “Labor of Love” update won’t be as substantial as some previous updates. Still, some of its features have been requested for quite a long while now, such as the ability to switch gear load-outs, for example, quickly. Known as update 1.4.4, it is set to launch on September 28 across all the platforms Terraria is available on. Its primary focus seems to be the deployment of various quality-of-life improvements. However, some new enemies and pets have also been mentioned. 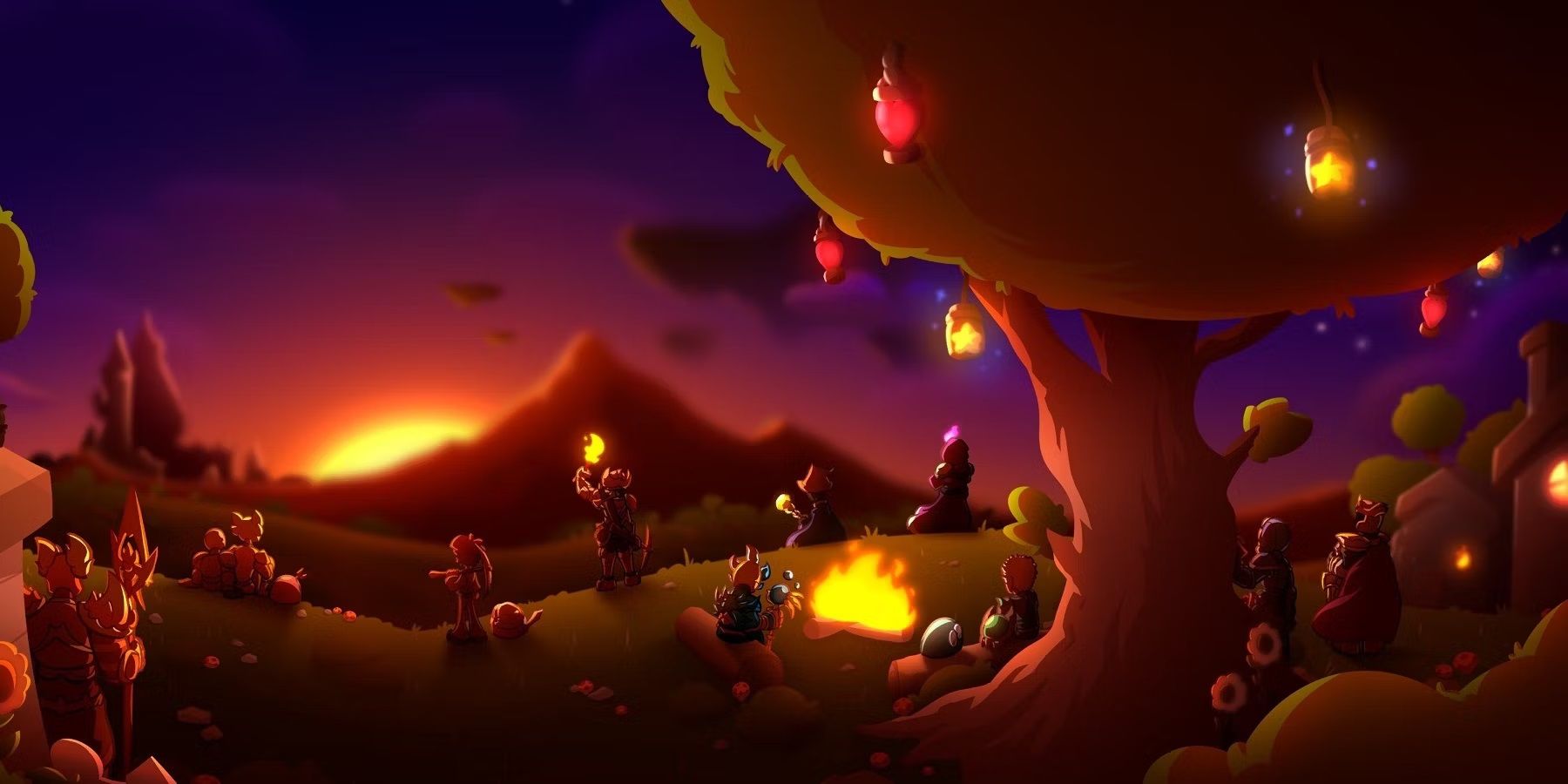 It isn’t surprising that there will be a brand-new content update since Terraria reached a remarkable Steam milestone earlier this year. Terraria appears to have the best overall rating of any game on Steam. Re-Logic had another list of additions and enhancements for its devoted player base. Players can anticipate new enemies, achievements, equipment, and more. The so-called Rubblemaker tool, which enables users to set up ambient objects like grassy knolls, stalagmites, and more, is an exciting highlight.

These additions are bound to drive home the fact that Terraria is impossible to beat without a guide. Still, it doesn’t seem likely that Re-Logic could ever conceivably condense its progression systems and features into a manageable tutorial at this point. That said, adding a proper “autofire” setting, numeric value displays for health and mana bars, load-outs, and other improvements coming with 1.4.4 should make the whole thing more appealing at a glance. 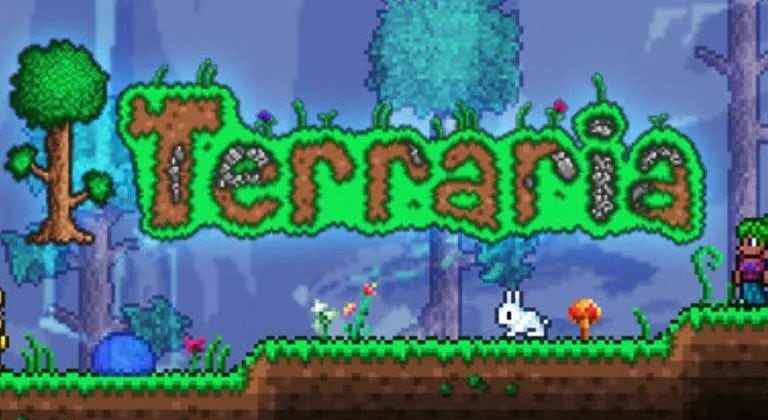 One of the most replayable survival games currently available, according to many, is Terraria. Every player profile has access to a wealth of content. It’s simple to relax and take every step because the game doesn’t take itself too seriously. A significant warning is that it’s highly likely that the release of Terraria 1.4.4 will break most of the currently available mods, so players may want to hold off until they are all fixed before starting the game.

It’s important to note that Terraria’s endgame classes are unlikely to change due to the Labor of Love update. This implies that the novelty of 1.4.4’s features won’t necessarily entice players who have experienced everything and may have grown weary of the gameplay loop. Even so, it won’t be long before everyone can see what Re-Logic has been up to in the shadows, and there might be a few surprises in store. 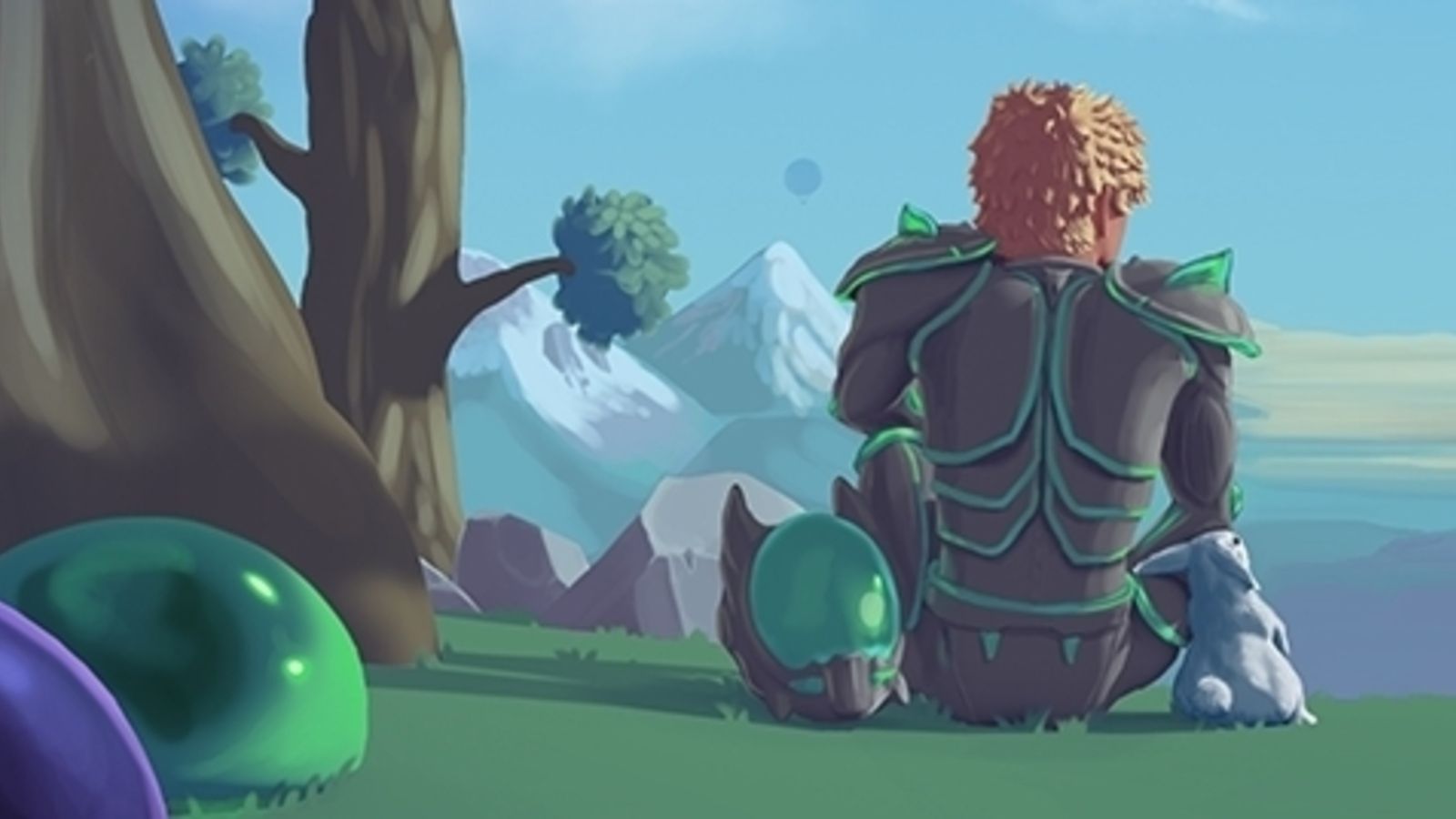