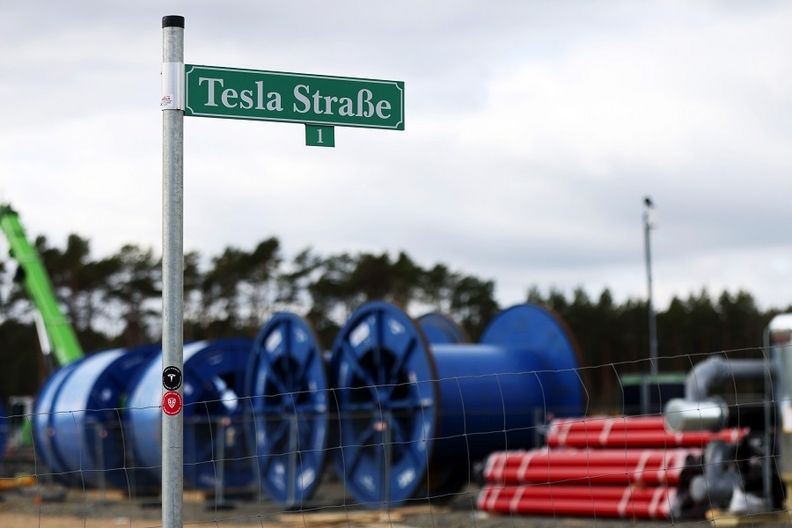 Tesla Inc.’s new European factory is not expected to start production until the end of January 2022.

CEO Elon Musk has given the team in charge of the plant six more months to complete the project, company sources told Automobilwoche, the German affiliate of Automotive News.

Tesla had said on April 26 that production is on track to start in late 2021, instead of its earlier target of July. But there will be a further delay due to problems in getting the plant ready for battery pack production and gaining regulatory approval, company sources said.

Battery production will not start by the end of the year, the sources said. But construction of the main factory structure, along with the press shop and paint shop, is well advanced, they said.

Tesla has made changes to a planning application that must be approved before it can start production. The revised application means there will be another round of public consultation, pushing back regulatory approval, the local environment ministry in Brandenburg said earlier this month.

Electrifying U.S. Highways: 1,000 Chargers to be Installed by Electrify America and TravelCenters of America

Previous articleAnushka Sharma reveals why she didn’t celebrate her birthday; says ‘Virat & I will do our bit in this hour of crisis’
Next articleIsraeli media: a big fire in close to Ben Gurion Airport and evacuated homes