The Payday 3 logo and Steam store page are unveiled as Overkill Software, and Starbreeze Studios start the new year. 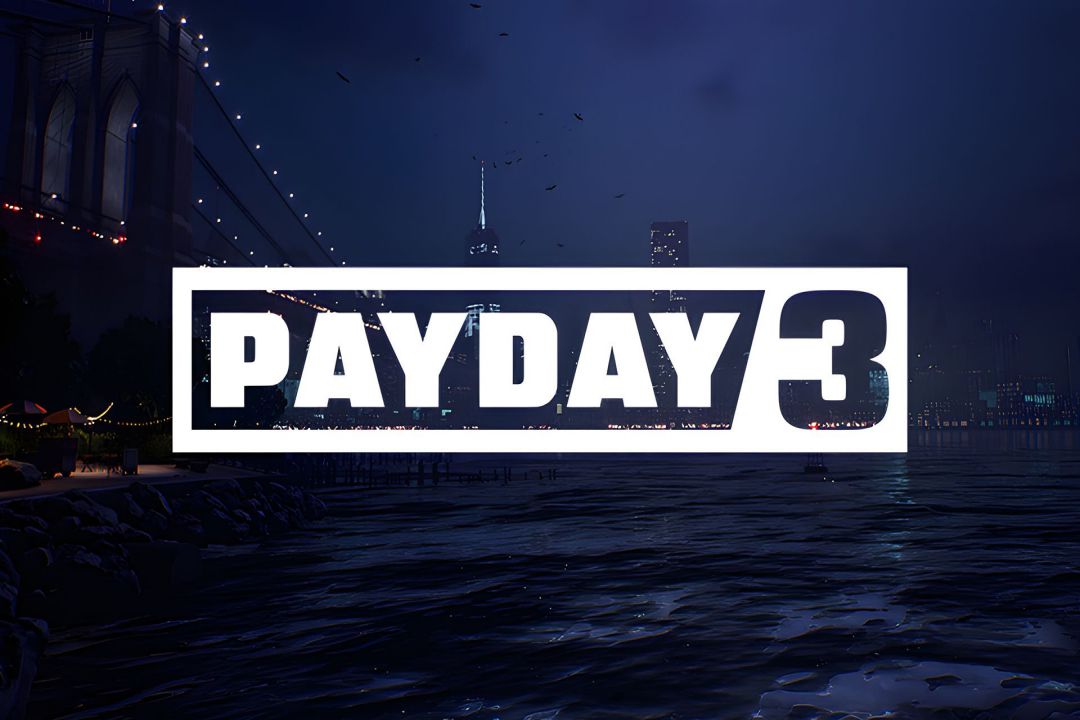 One of the first significant game announcements of the year was made with the release of a new teaser trailer on Overkill Software’s YouTube channel, which showed the logo for Payday 3. In addition to the logo reveal and opening of the Steam store page for gamers to wishlist the game before its release in 2023, more information about Payday 3 is soon to come.

While the trilogy started with Payday: The Heist, which received mixed reviews back in 2011, Payday 2 shot to fame and has since become a mainstay of the co-op shooter subgenre. As they begin a life of violent crime and armed robbery, the Payday series allows players to assume the identities of the heist crew members Dallas, Hoxton, Houston, Chains, and Wolf by donning their masks. Players must cooperate in planning and carrying out a variety of heists in different settings, from straightforward bank heists to robbing Las Vegas casinos. The consistent flow of DLC for Payday 2 has kept the game going for more than ten years. Fans have eagerly awaited information on Payday 3 since it was announced in 2016 that it would be a threequel. 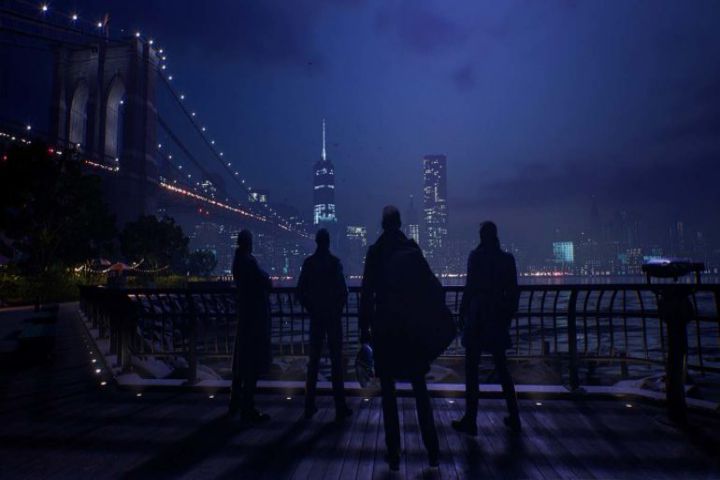 Payday 3’s logo is displayed in a brief reveal trailer titled “A New Criminal Dawn,” which was posted online by Overkill Software. The red or blue coloration from the earlier entries is absent from this straightforward, minimalistic design. Zooming out from a view of New York City in Payday 3 reveals the crew standing in front of the Brooklyn Bridge, probably planning their next big heist. The game’s release window of 2023 is confirmed by the trailer’s declaration that “this is the year of Payday 3.” Although a precise release date has yet to be specified, the Steam store page has gone live, enabling players to wishlist the game and stay updated on any updates.

Only a little information about Payday 3 has been made public, such as the fact that it takes place in a technologically advanced New York. The modern focus of Payday 3 will open the door to a wide range of technologies and ideas, including mass surveillance and cryptocurrencies, which could significantly impact criminal gameplay. Thanks to hacking tools and other practical gadgets that will give players interesting options during their heists, a new set of tools will further mix up the gameplay.

The scale and specifics of New York will be brought to life in Payday 3 by using the Unreal Engine rather than the Grin engine from the previous games. Payday 3 is one of the most eagerly awaited games of 2023, even though little gameplay has been revealed thus far.

Currently, under development, Payday 3 is scheduled to launch in 2023 officially.