By John Mahon
May 4, 2021
0
EntertainmentHollywood 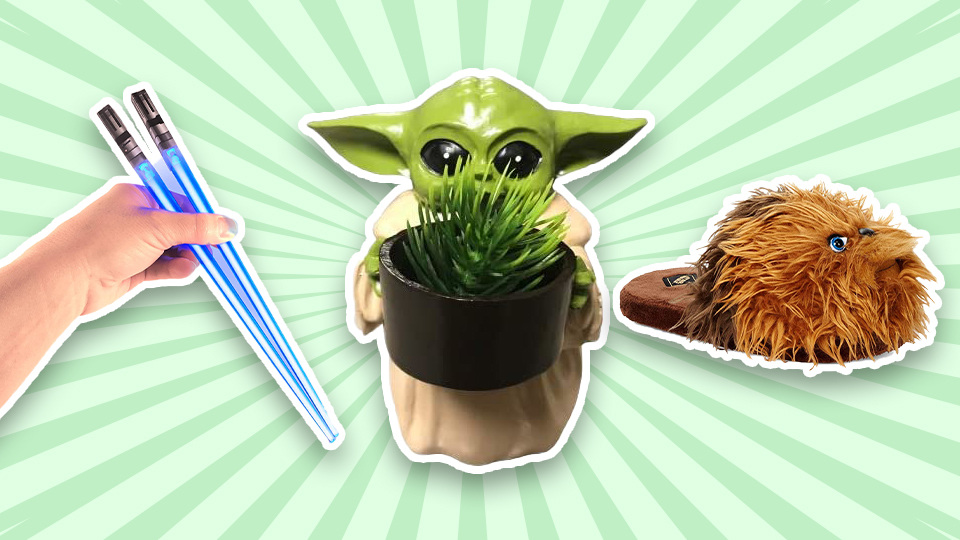 If you know someone who can quote the Star Wars movies from start fo finish, you may be on the hunt for the best Star Wars gifts. The Star Wars franchise, which was created by George Lucas and has been described as an epic space opera, started in 1977 with the first movie Star Wars (now titled Episode IV: A New Hope.)

The film was a smash and led to two sequels, Episode V: The Empire Strikes Back in 1980 and Episode VI: Return of the Jedi in 1983. But that was far from the end of the Star Wars franchise. In the 2000s, Lucas directed a prequel trilogy: Episode 1: The Phantom Menace in 1999, Episode II: Attack of the Clones in 2002 and Episode III: Revenge on the Sith in 2005. In 2012, Lucas sold the Star Wars franchise to Disney, which produced a third trilogy: Episode VIII: The Force Awakens in 2015, Episode VIII: The Last Jedi in 2017 and Episode IX: The Rise of Skywalker in 2019. The nine films, which have been referred to as the Skywalker Saga, have also led to several spin-off movies such as 2016’s Rogue One and 2018’s Solo. 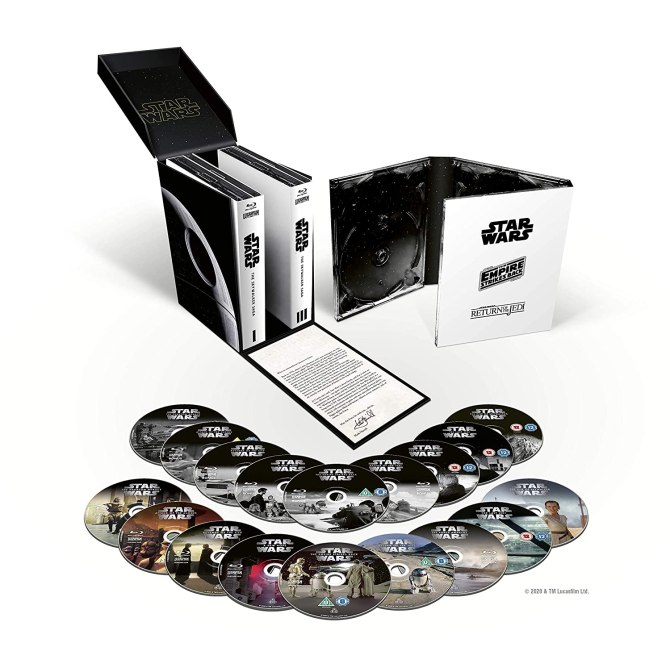 No Star Wars fan’s DVD collection is complete without this box set of the nine main movies and three trilogies from the franchise’s Skywalker Saga. 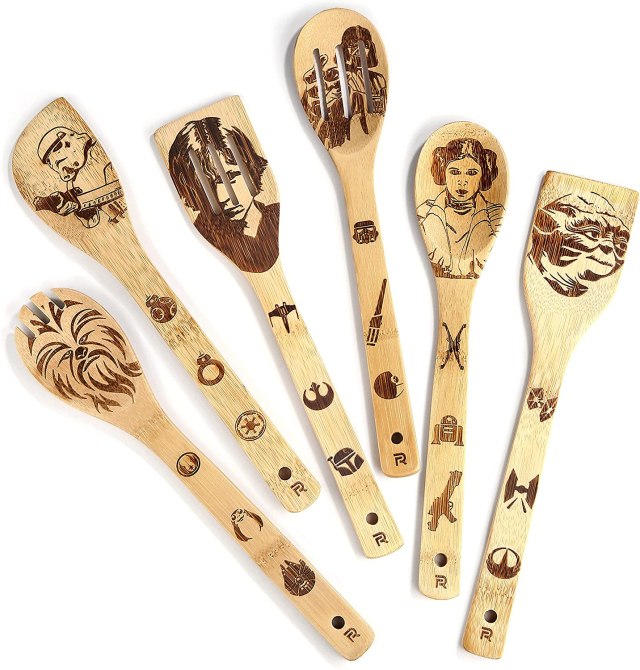 Spice up your kitchen with these Star Wars-themed wooden spoons featuring characters like Chewbacca and Princess Leia.

“May the Fork Be With You” Fork 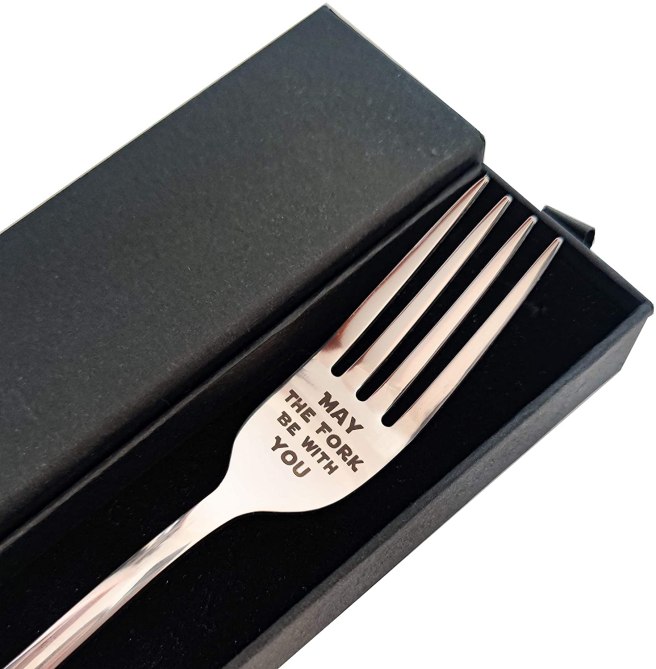 The perfect fork doesn’t exi—. Add this “May the Fork Be With You” to your silverware collection. 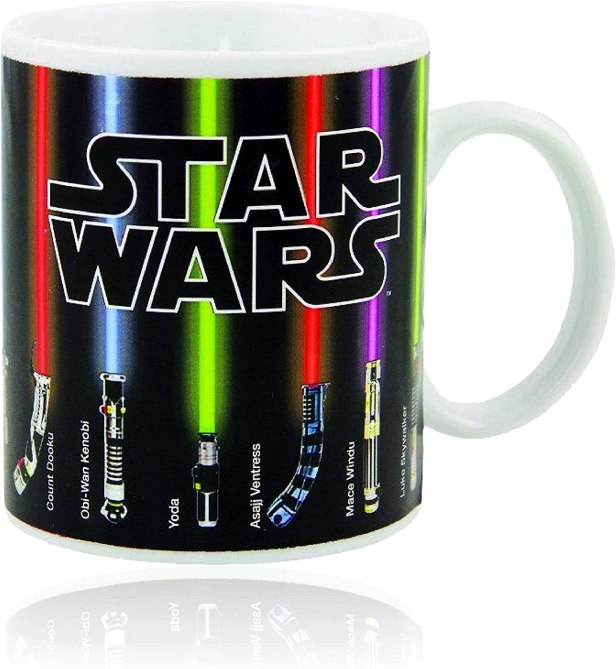 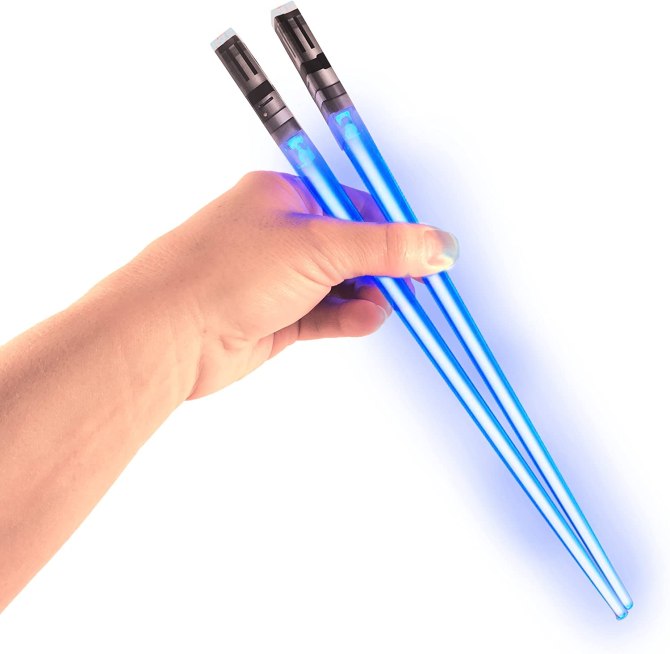 May the force be with you as you eat with these glow-up lightsaber chopsticks. 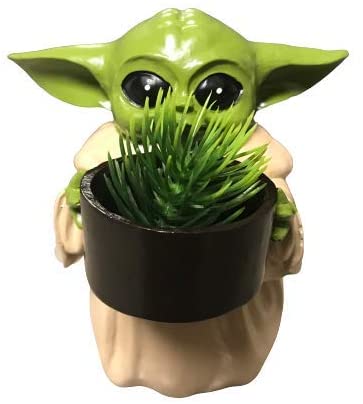 This cute and tiny Baby Yoda planter is perfect for any small space. 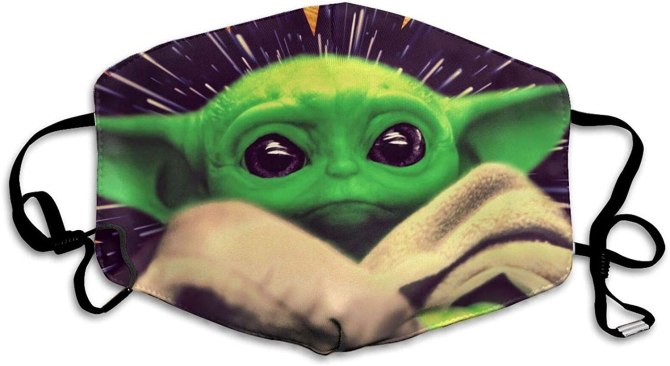 Stay safe amid the current health crisis with this Baby Yoda-themed face mask. 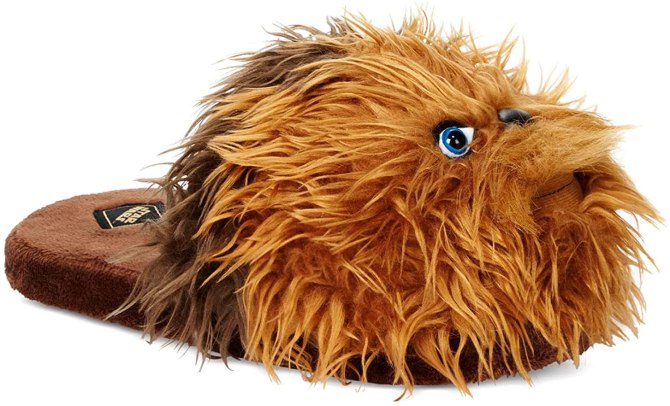 Keep your feet warm and cozy with these furry Chewbacca slippers. 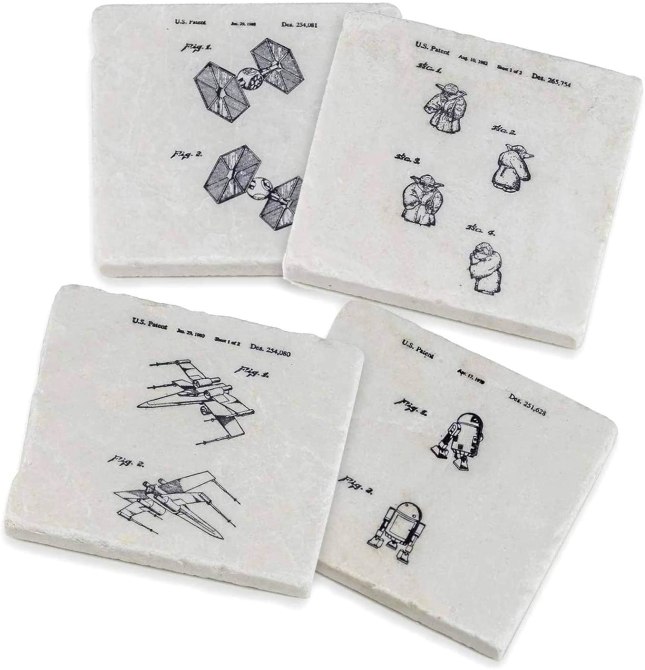 These stone Star Wars-themed coasters feature illustrations of some of the most well-known ships and robots from the franchise. 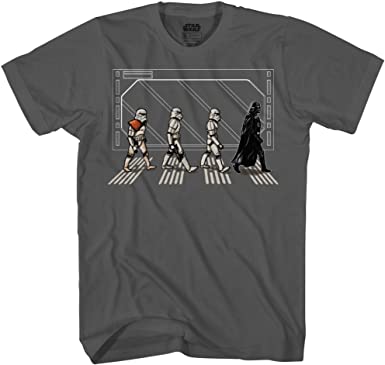 This hilarious Star Wars-themed T-shirt takes the Beatles’ Abbey Road cover and replaces them with Stormstroopers and Darth Vader. 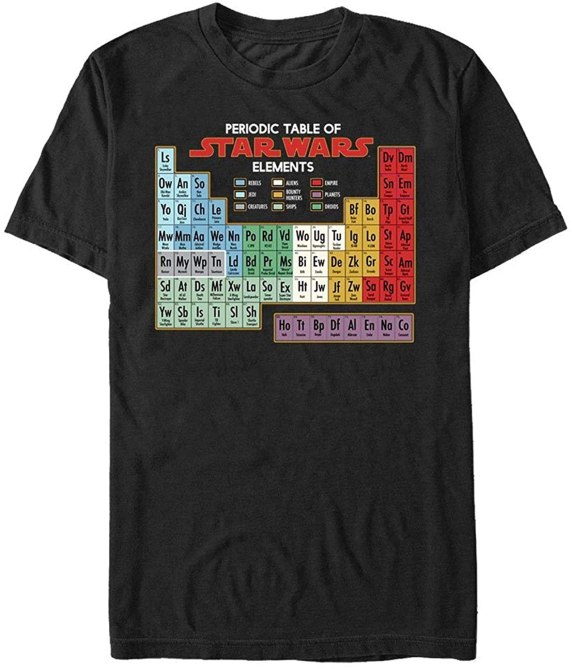 This Star Wars-themed periodic table T-shirt lets you know of all the important scientific elements from the film series.

Lily Collins & Cast Are Back Again & The Energy Is Sky-High!