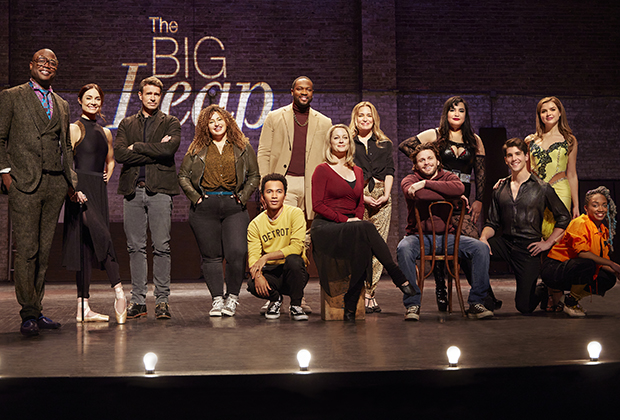 Fox is about to place an order for a whole lotta tulle: The network has handed a series order to The Big Leap, a ballet-centric dramedy led by Scandal‘s Scott Foley, TVLine has learned.

First ordered to pilot in January 2020 — and inspired by the U.K. docuseries Big Ballet — The Big Leap is described as a “big-hearted, rowdy dramedy” about a group of diverse, down-on-their-luck characters who attempt to change their lives by participating in a (potentially life-ruining) reality dance show that builds to a live production of Swan Lake.

“What this group of underdogs lacks in dance training, they make up for with their edge, wit and desire to reimagine an iconic story to fit their own mold,” reads the official logline. “The Big Leap is a modern tale about second chances and chasing your dreams and taking back what’s yours.”

Jason Winer (Modern Family) directed the pilot, and he’ll executive-produce with writer Liz Heldens (The Passage) and Sue Naegle (Outcast). To keep up with the latest news on broadcast television’s pilot season, check out (and bookmark!) our handy 2021 Pilot Guide. 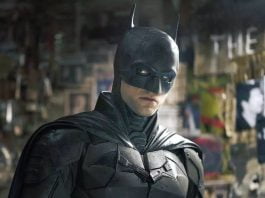