The Bulgarian Prime Minister receives the Minister of Foreign Affairs

During the reception, they examined the relations of friendship and mutual respect between the two countries and friendly peoples, as well as discussing aspects of strengthening bilateral cooperation. in various fields and how to support and develop them, as well as discuss regional and international developments and efforts towards them.

The meeting was attended by the Ambassador of the Guardian of the Two Holy Mosques to the Republic of Bulgaria, Khaled Fakih, and the Director General of the Office of His Highness the Minister of Foreign Affairs, Abdul Rahman Al-Daoud. 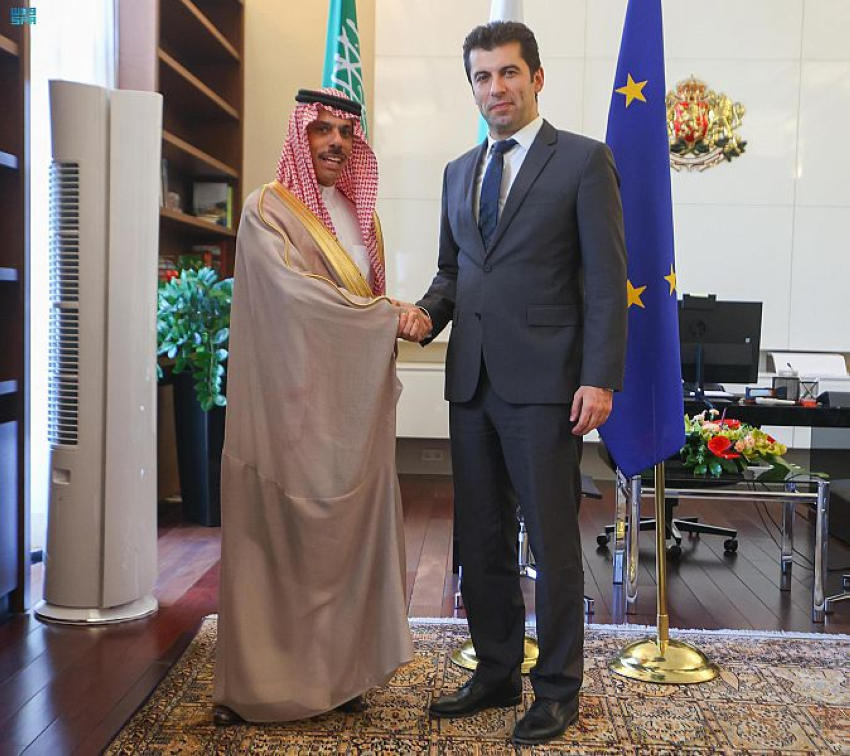 Wounds in an Israeli attack on the coast of Syria

Lukashenko threatens the retaliatory bombing of decision-making centers in Ukraine

Wounds in an Israeli attack on the coast of Syria

Lukashenko threatens the retaliatory bombing of decision-making centers in Ukraine