The camera, Bluetooth, and System Stability are all Enhanced by the New Galaxy S10 Update

The October 2022 security patch for the Galaxy S10 series was recently applied. Still, Samsung is releasing a new firmware update for its 2019 flagship lineup. It also brings upgrades to the camera, stability, and Bluetooth. 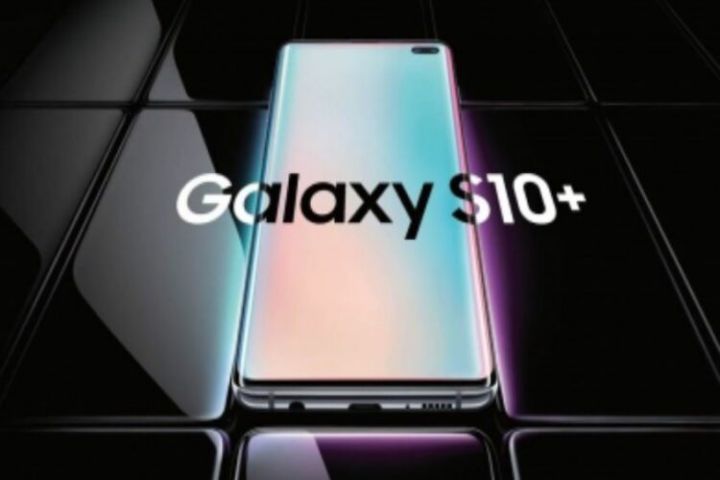 The Galaxy S10e, Galaxy S10, and Galaxy S10+ can receive the new update in Europe. The firmware on it is G97xFXXUGHVJ5. The Galaxy S10 5G in Switzerland can also get the update with the firmware code G977BXXUDHVJ5. 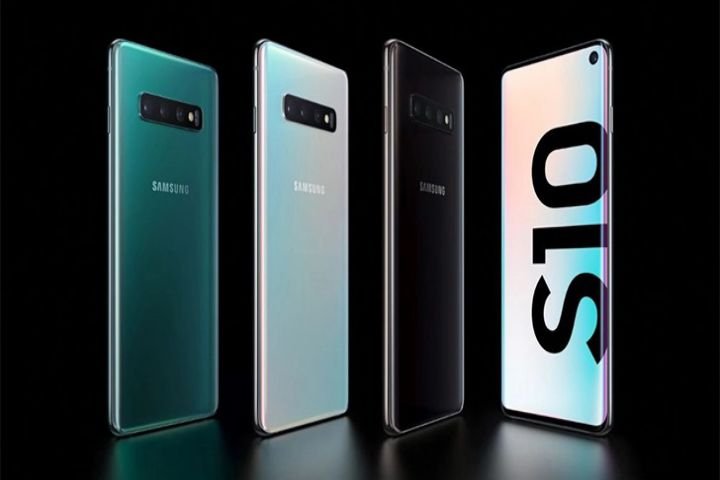