The Chase’s Jenny Ryan keen for Corrie role as she issues plea to soap bosses 'Cast me!'

By Peter Blunt
May 13, 2021
7
EntertainmentHollywood

The Chase’s Jenny Ryan, 39, also known as The Vixen, shared a picture of herself standing opposite a Coronation Street sign in Manchester today. The quizmaster joked she had been yelling “cast me” multiple times outside the set, but said bosses were yet to acknowledge her.

In view of her 48,000 followers, wrote: “My tactic of standing outside yelling ‘CAST ME’ is yet to pay off.”

Jenny is a regular viewer of the ITV soap and this week reacted on Seb Franklin’s heartbreaking death on Twitter.

His on-screen mum Abi Franklin (played by Sally Carman) was seen breaking down by his bedside as his body shut down in hospital. 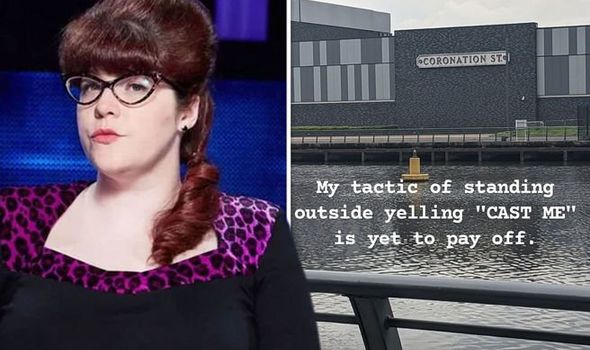 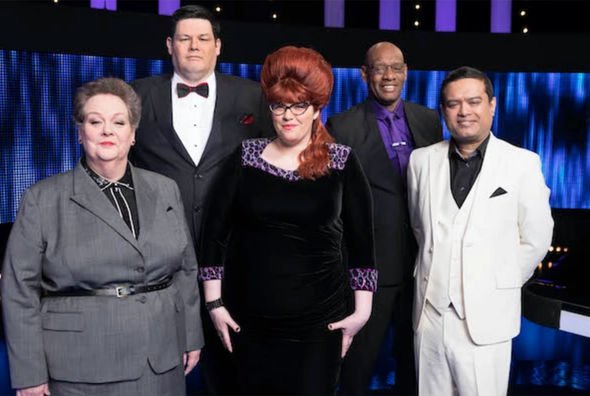 Jenny Ryan is best known as The Vixen on The Chase (Image: ITV) 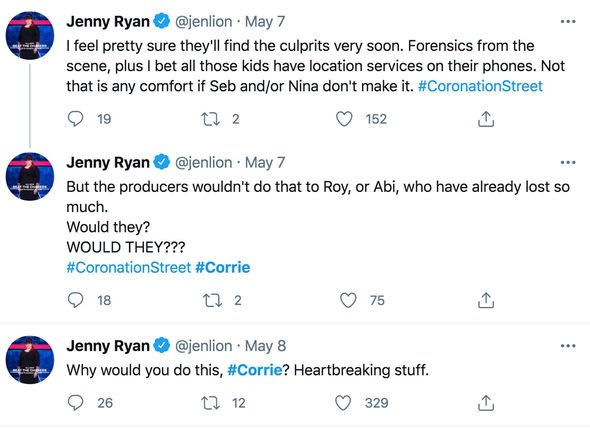 Jenny Ryan regularly shares her thoughts about the soap on Twitter (Image: TWITTER•JENNYRYAN)

Following the heart-wrenching scenes, Jenny shared her thoughts, in view of her 94,000 followers.

She wrote: “Why would you do this, #Corrie? Heartbreaking stuff.”

“Absolutely devastated. Abi and Nina (Lucas) have already lost so much.

“Roy (Cropper) will come through for both as ever, but at what cost? Too cruel, too cruel.” 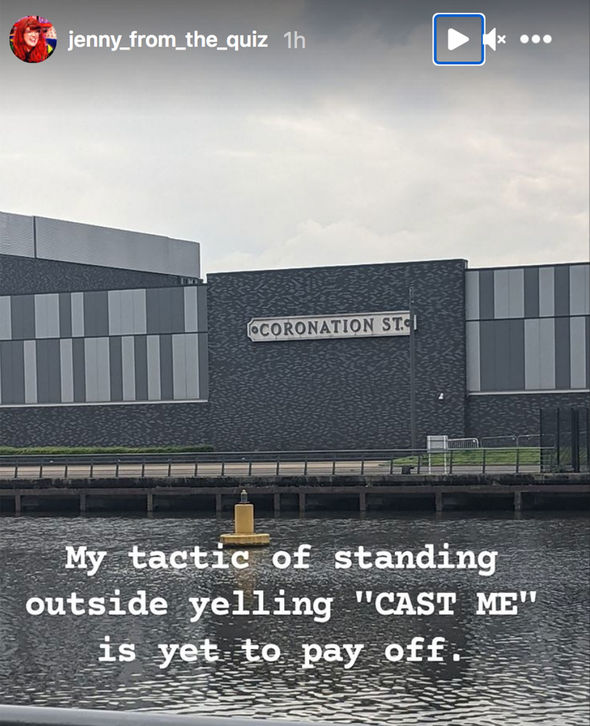 The Chase’s Jenny Ryan joked she had been ‘yelling’ in a bid to get a job on Corrie (Image: INSTAGRAM•JENNYRYAN) 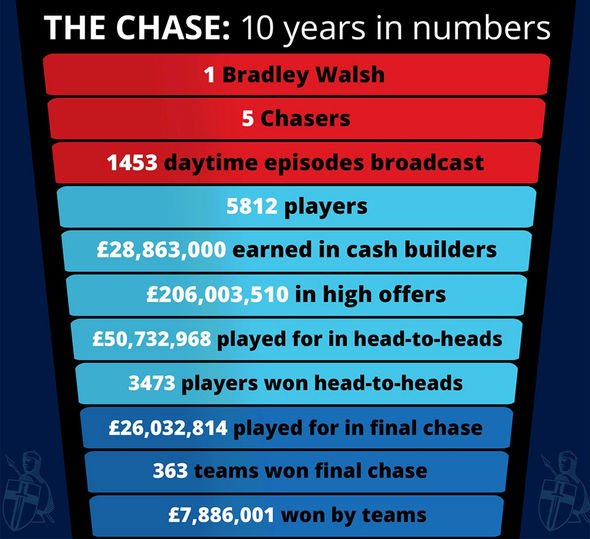 Ahead of this, she said she was “pretty sure” the culprits would be found soon.

“Forensics from the scene, plus I bet all those kids have location services on their phones,” she added.

“Not that is any comfort if Seb and/or Nina don’t make it. #CoronationStreet.”

Jenny has been a quizzer on the popular ITV show since 2015.

The Vixen said despite reports there is rivalry between the team, they all “look out for each other”.

She told OK! Magazine this week: “I always say my job is very stressful! But together we are like a family who support each other.

Jenny added: “We’re in a very unique position. There’s nobody else in the country apart from the six of us who has our job.

“So we have to look after each other.”

Away from the show, the quizzer said she would love to replace Jeremy Paxman on University Challenge.

“We’ve not got enough female quizmasters on TV,” she added.

The Chase airs weekdays from 5pm on ITV.

“It Is About The Friendships That Change Us”