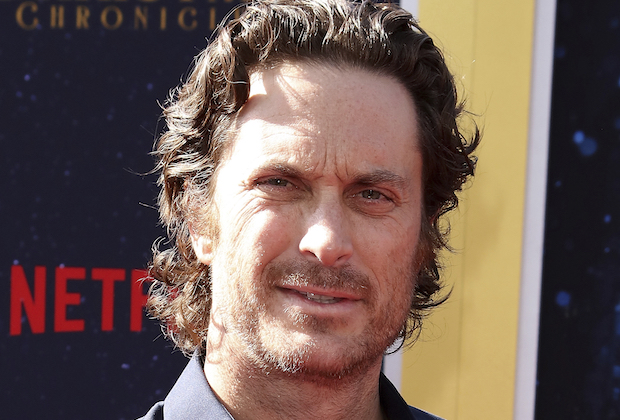 The Cleaning Lady is still sorting out its ensemble, tapping Oliver Hudson (Rules of Engagement) to join the cast as a series regular. He fills the show’s “FBI agent” void left by Vincent Piazza (Boardwalk Empire), who has exited the midseason drama for creative reasons.

Based on the Argentine series La Chica que Limpia, The Cleaning Lady centers on a whip-smart doctor (Marvel’s Daredevil‘s Élodie Yung) who comes to the U.S. for a medical treatment to save her ailing son. But when the system fails and pushes her into hiding, she refuses to be beaten down and marginalized. Instead, she becomes a cleaning lady for the mob and starts playing the game by her own rules.

Hudson — who most recently starred opposite Jenna Fischer in the relatively short-lived ABC sitcom Splitting Up Together — will play the newly created role of Garrett Miller, an intensely competitive, brilliant, and chameleonic FBI agent on the trail of Yung’s Thony and the mob. (Conversely, Piazza’s now-scrapped FBI agent character, Gavin Ross, was described as “intelligent, compassionate and astute.”)