The Complete List of Upcoming Marvel Films and Series in 2023

Black Panther: Wakanda Forever marked the conclusion of Marvel’s fourth phase (and the Guardians of the Galaxy Christmas Special as a sort of epilogue). What is in store for Phase 5? The quick response is a lot! However, if you’ve just received a new planner and are marking down events for the following year, all the Marvel films are scheduled to release in 2023. 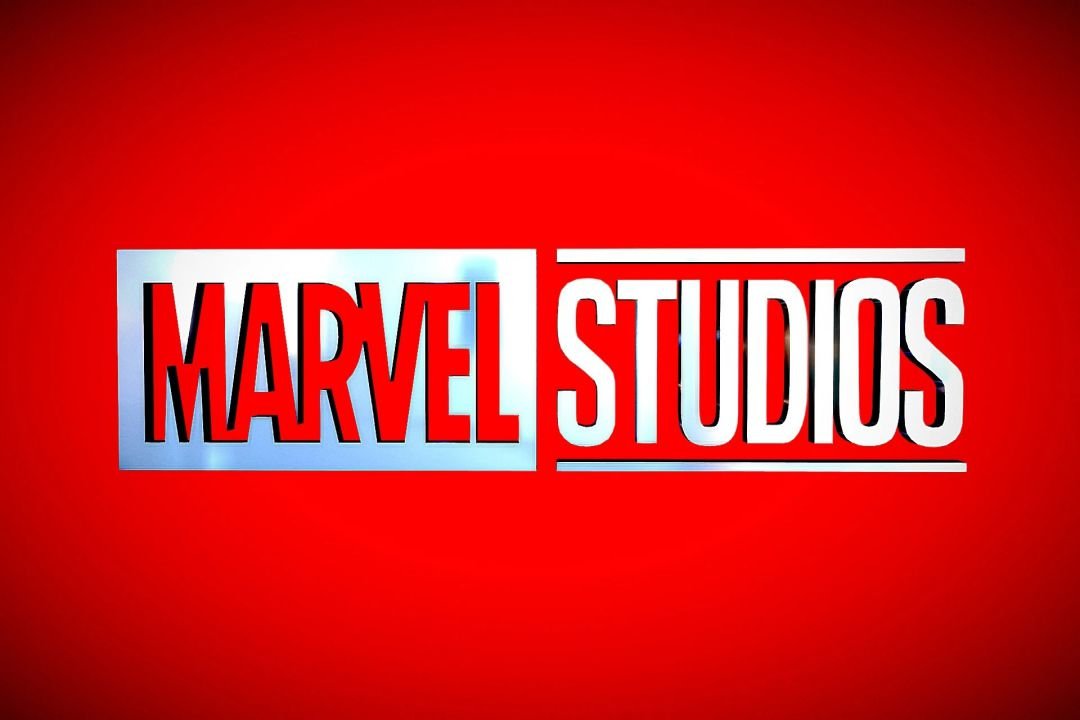 Phase 4 saw the first foray into television for the Marvel Cinematic Universe, with shows like Loki and She-Hulk streaming on Disney Plus. Even though Phase 5 will have a ton of streaming series available, cinephiles will want to see these films in a theater. There aren’t many, as you’ll see, but don’t worry—Phases 5 and 6 extend well into 2026, so more MCU stories are on the horizon. 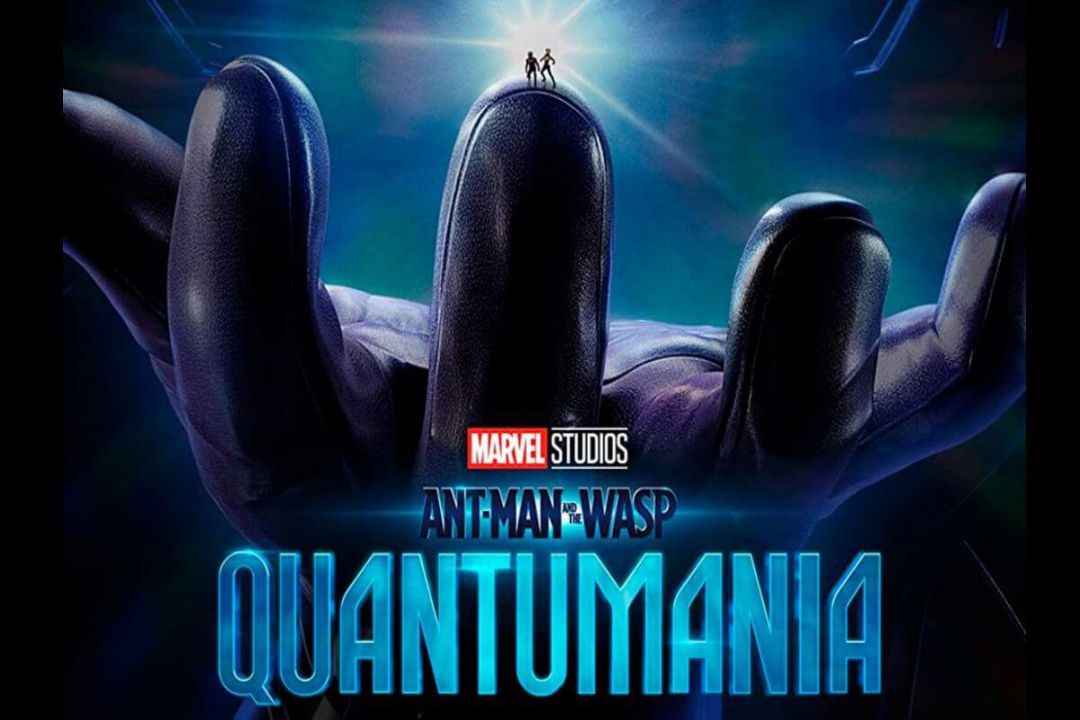 Ant-Man and the Wasp: Quantumania opens Phase 5. While Cassie (Kathryn Newton), Scott’s daughter, unintentionally opens a portal into the Quantum Realm, where they discover an entire microscopic universe, Scott (Paul Rudd), is enjoying his newfound fame as an Avenger. Kang the Conqueror opposes Scott in the Quantum Realm (Jonathan Majors). 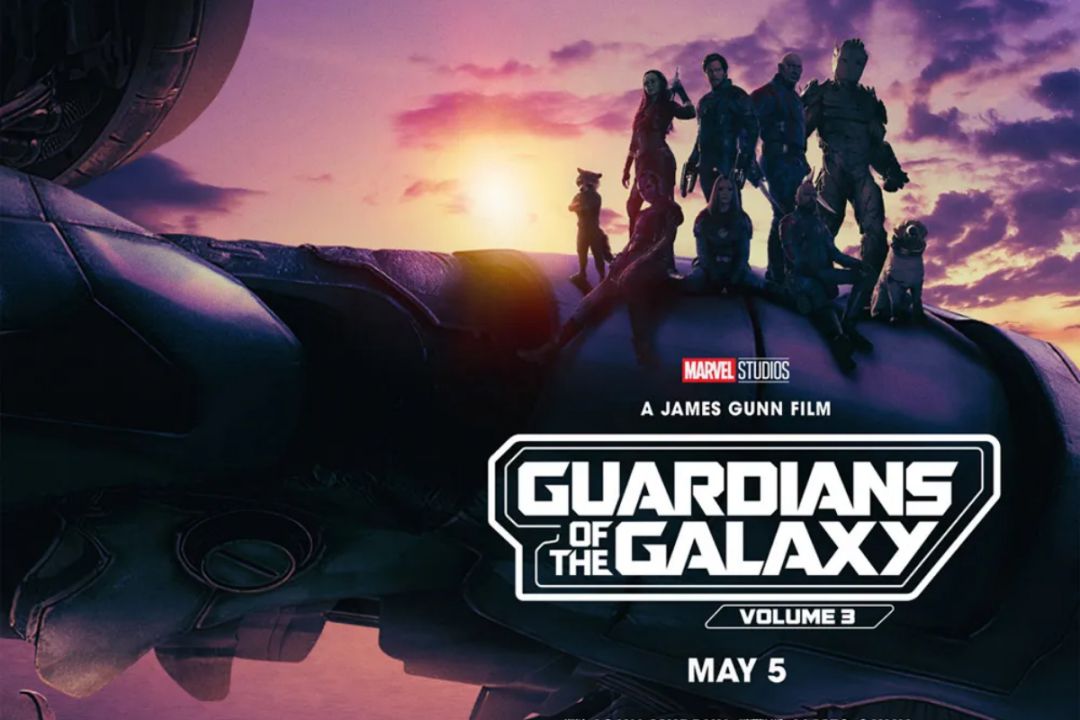 After Mantis (Pom Klementieff) revealed to Peter (Chris Pratt) that she is his sister in the holiday special, the Guardians of the Galaxy Vol. 3 will see them looking for Gamora, who has disappeared after being transported forward in time in Avengers: Endgame. Chukwudi Iwuji will play the High Evolutionary in Guardians 3, along with Adam Warlock (Will Poulter) and a young Rocket Raccoon (Bradley Cooper). 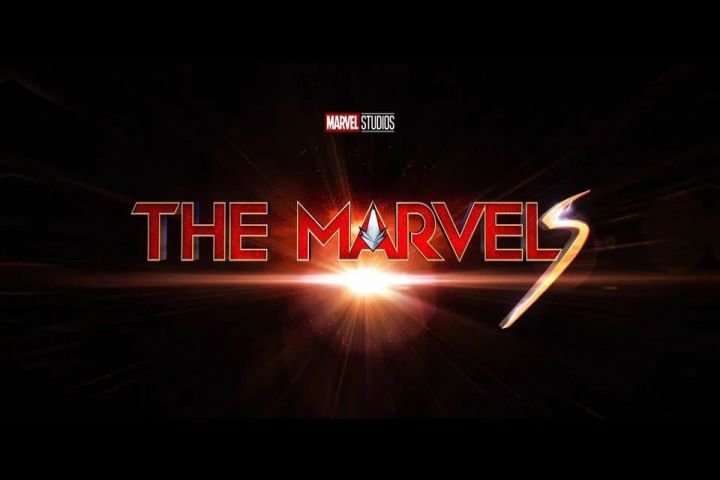 When Carol Danvers (Brie Larson), Monica Rambeau (Teyonah Parris), and Kamala Khan (Iman Vellani) learn that they can all switch places, they will form the team that was hinted at in the post-credit scene of the Ms. Marvel finale. The Marvels are still a mystery to us, but we do know that Zawe Ashton will play a villain.

What other MCU projects are coming up? 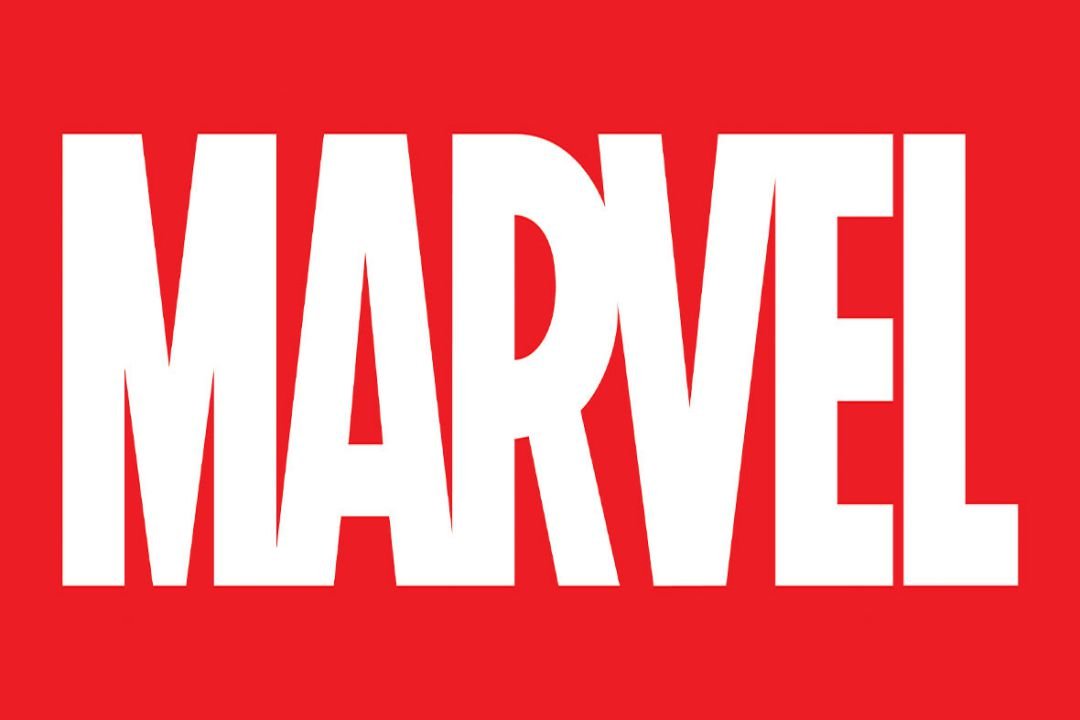 The following Marvel film will not be released until May 3, 2024, when Captain America: New World Order debuts. However, the following Disney Plus series from Marvel will launched in 2023:

All of these release dates are subject to change, just like Marvel-related ones (Blade, for instance, was pushed from 2023 to 2024), so be sure to check back before making those plans to see a movie.