The movie was based on a true story, using the case files of Ed and Lorraine Warren to terrify audiences all over the world. The pair spent most of their lives investigating paranormal events, one of which may still be ongoing today.

In 1971, the Warrens visited a farm house in Harrisville, Rhode Island after being told of a series of supernatural events there.

The farm house is still standing, with its owners claiming that it is as haunted as ever.

Madison Heinzen, whose family own the home, frequently uses TikTok to share her experiences of what is like to live in the infamous place that inspired the movies.

According to Ms Heinzen, who posts as @madison.heinzen207, there are still “spirit entities” inhabiting the farm house. 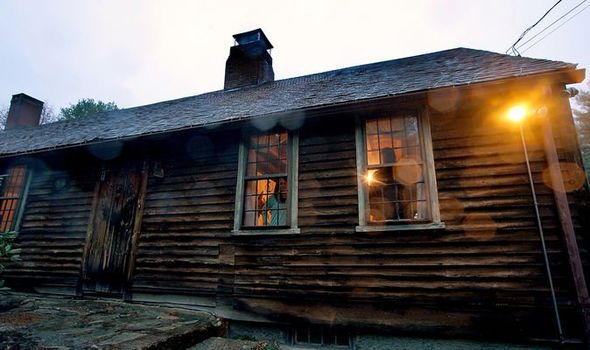 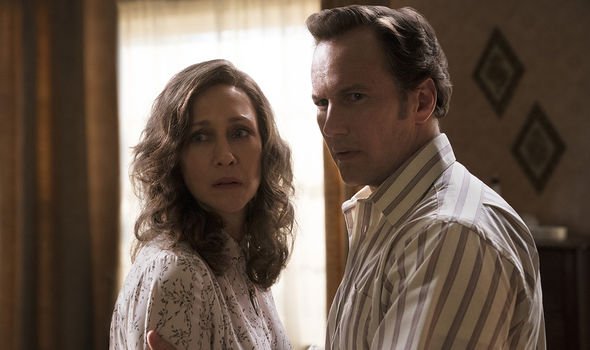 Ed and Lorraine Warren are portrayed by Vera Farmiga and Patrick Wilson in the movies. (Image: PA)

Speaking in one of her latest videos, she said: “This is the real-life Conjuring house, based on a true story, this home inspired the movie The Conjuring.

“To this day, the home is still haunted by several spirit entities.

“We’ve opened the doors for the public to visit, for those who dare to enter.”

Ms Heinzen’s videos have been viewed hundreds of thousands of times, with many fans of The Conjuring movies sharing their thoughts on the home. 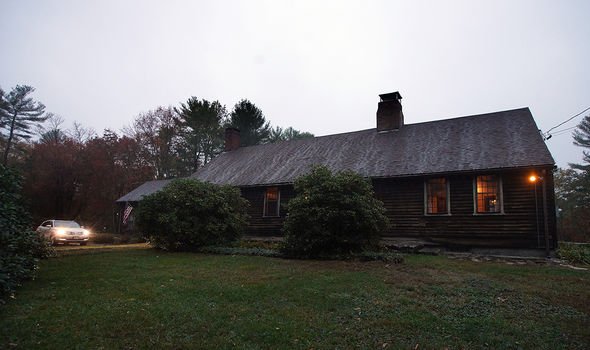 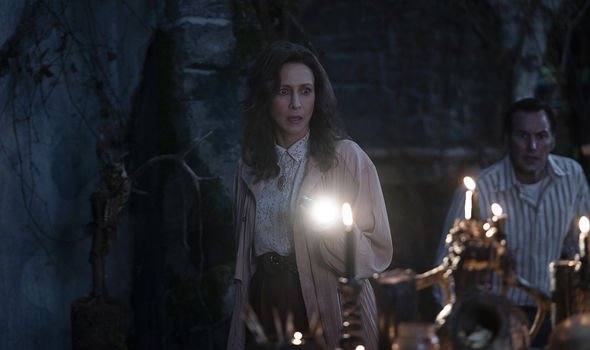 The Conjuring: The Devil Made Me Do It was released on May 26. (Image: PA)

One said: “I DO NOT CLAIM THIS NEGATIVE ENERGY.”

A second added: “So nobody noticed the ghost when she was showing the dining room?”

Another said: “Girl – what is you still doing in that house?”

The latest movie in the franchise, The Conjuring: The Devil Made Me Do It, was released on May 26 after facing several delays due to the ongoing COVID-19 pandemic.