Dambuster Studios, the developer behind Dead Island 2, blew the project’s doors in a fifteen-minute showcase. In this breakdown, the team revealed the entire game, which fans have been waiting for almost ten years. 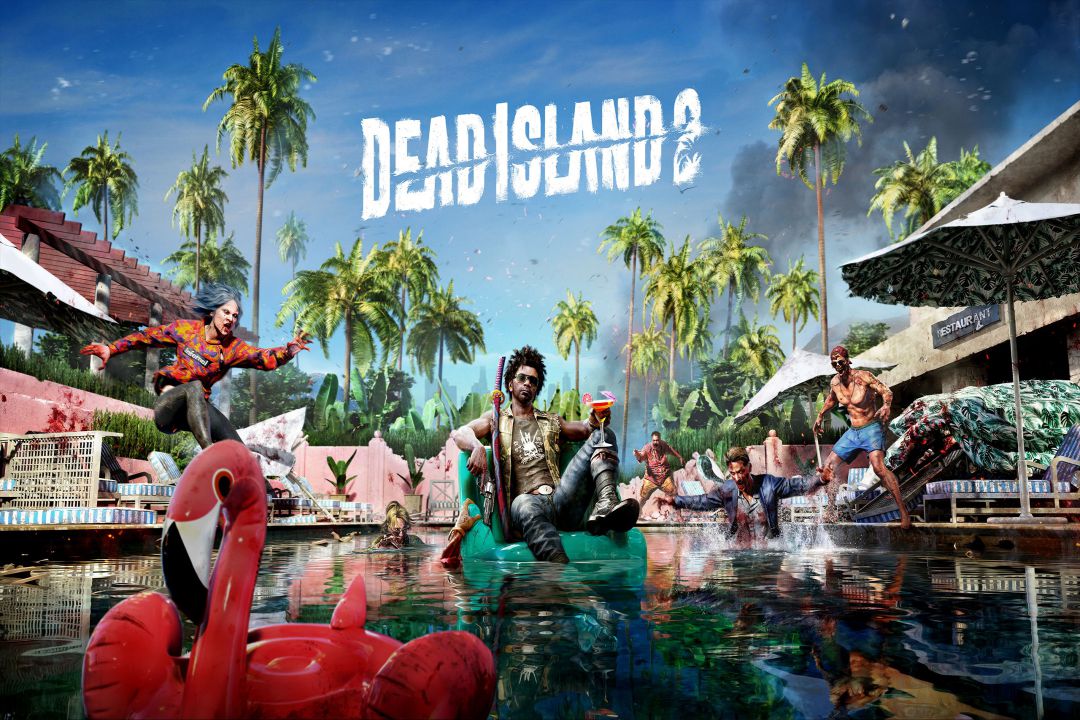 It has been a long journey, but it’s almost time for Dead Island 2 to hit the shelves and (hopefully) begin selling like hotcakes. During the showcase, Dambuster took the opportunity to reveal the hilarious cast and content, the gory, adrenaline-fuelled combat, and the vast, open-world setting of Los Angeles.

Toward the end of the showcase, the Dead Island 2 Collector’s Edition content was also revealed, along with exclusive pre-order content.

When players pre-order Dead Island 2, which launches April 28th, 2023, they’ll receive the Memories of Banoi pack, which equips them with two feisty-looking bats. Melee weapons are king once again in Dead Island 2. Still, there is a considerable focus on ranged combat as well. 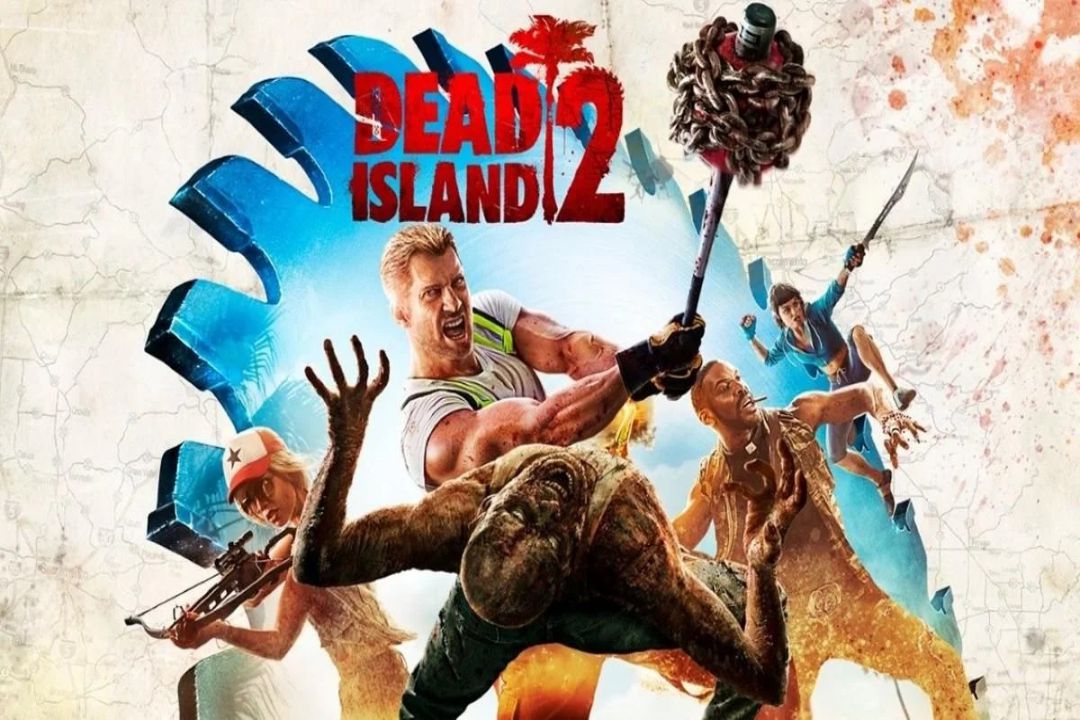 Guns were almost useless in the first Dead Island game (and in Riptide, the follow-up). However, in the fifteen-minute showcase, we saw that that isn’t the case in Dead Island 2, as there are guns… Lots and lots of guns – and they all seem to work quite well.

There’s one hell of a bundle coming with the Dead Island 2 Collector’s Edition. Firstly, there’s the pre-order content that we’ve just mentioned above. Joining it is a range of digital add-ons that players can put to work in the game itself .

In a world so driven by digital content, it’s surprising to learn that Dambuster Studios has opted to feature lots of physical content in the Dead Island 2 Collector’s Edition. This includes an exclusive steel book, a map of the game, pins, tarot cards, and a limited edition polyresin statue of Amy, the female protagonist. 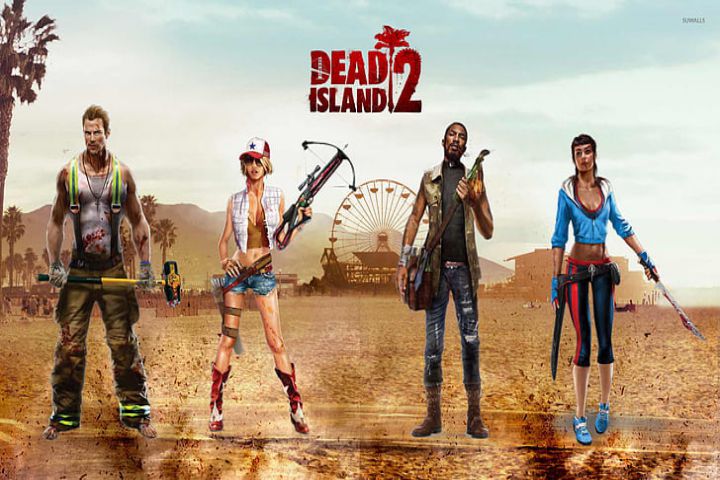 Oh, and it also comes with the expansion pass, but we are still determining what that will feature.

It’s one hell-a of a bundle, and at the moment, it’s all available to be pre-ordered.