In collaboration with Xbox Era’s Nick Baker (Shpeshal Nick), We learned that The Crew 3, known as Project Orlando, might have been renamed “Motorfest.” 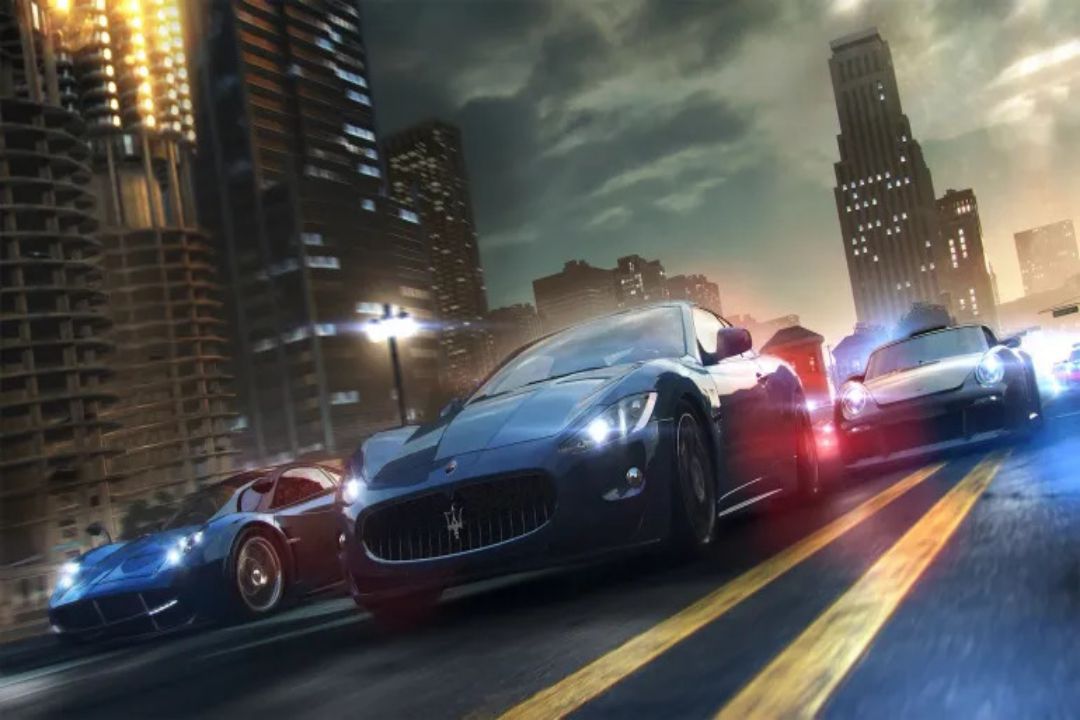 Images provided under the condition that the images are not released publicly show a Motorfest logo throughout the game, such as on electronic billboards, registration plates, and the loading menu. 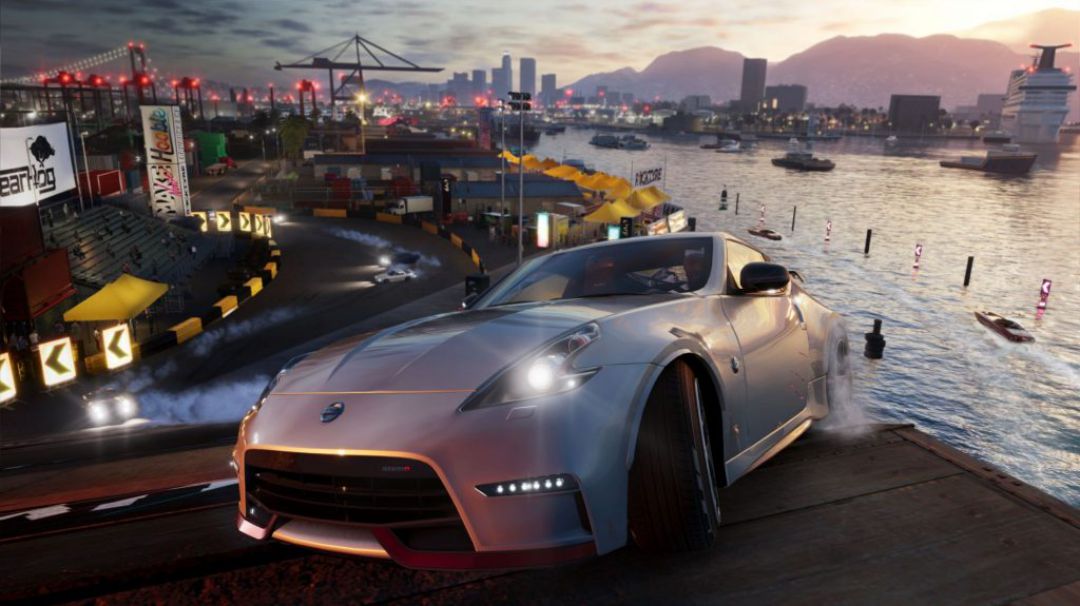 It’s currently unclear whether Ubisoft has decided to remove The Crew brand altogether. Still, the brand wasn’t featured in any of the images provided.

It’s possible that the game could be called “The Crew: Motorfest,” or Motorfest could be a massive feature within the game, but the game’s name itself wasn’t provided.

As of early 2021, Ubisoft was still referring to Project Orlando as “THE CREW Orlando,” The project has seen several internal name changes throughout its development.

The game, developed by Ivory Tower, first hit the internet on Reddit under the name “Project Orlando” and was meant to be The Crew 2 DLC. However, sources familiar with the game’s development had claimed that the game was going to be a standalone title .

It’s understood that the game will have a new engine, and the images provided show that it will take place on the Hawaii island of Oahu. Of course, there are some slight modifications to the island. Still, players should expect to see picture-perfect ocean blue seas and drive through high mountainous roads.

Ubisoft was asked for comment before this report. However, it did not respond before publication. We will update the article if Ubisoft responds. 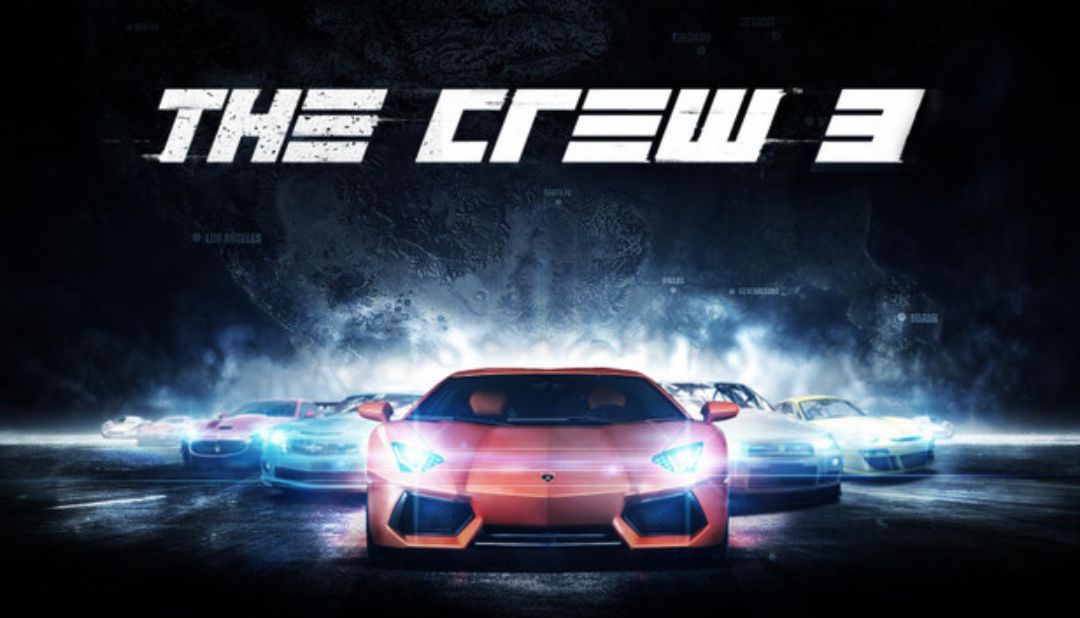 New images suggest Motorfest will still connect to The Crew 2 in some capacity, where players can import their Crew 2 garage or start fresh.