The Last of Us TV show adaptation by HBO has received overwhelmingly positive reviews from critics, with the first wave of reviews going live just days before the show’s premiere. 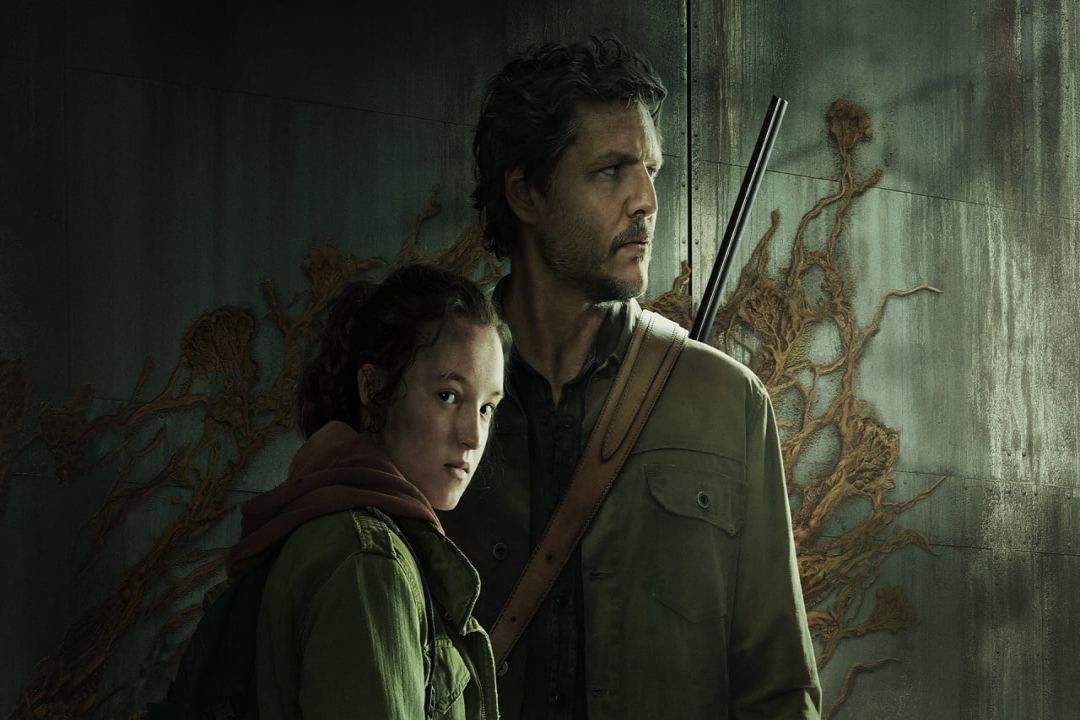 The new series, which stars Pedro Pascal and Bella Ramsey as Joel and Ellie, will premiere on January 15. The atmosphere, lead cast, CGI, and differences from Naughty Dog’s 2013 video game have been praised in reviews.

“HBO’s zombie thriller will change the way these stories are told on screen in the same way that the game of the same name did in the gaming world,” Digital Spy says. “It is that good.”

Empire describes the show as “a masterpiece,” awarding it a 5-star review and lasting stature as “comfortably the best adaptation of a video game every game.”

Variety’s review marks the show as a “promising, moving zombie saga,” stating that there’s potential that The Last of Us “winds up among television’s best” if future seasons explore more of the wider world.

A “remarkable achievement” is how The BBC refers to The Last of US TV show, expanding that “it doesn’t feel even remotely controversial to call this the best video game adaptation ever made” and “an encapsulation of the game’s heart and soul.” 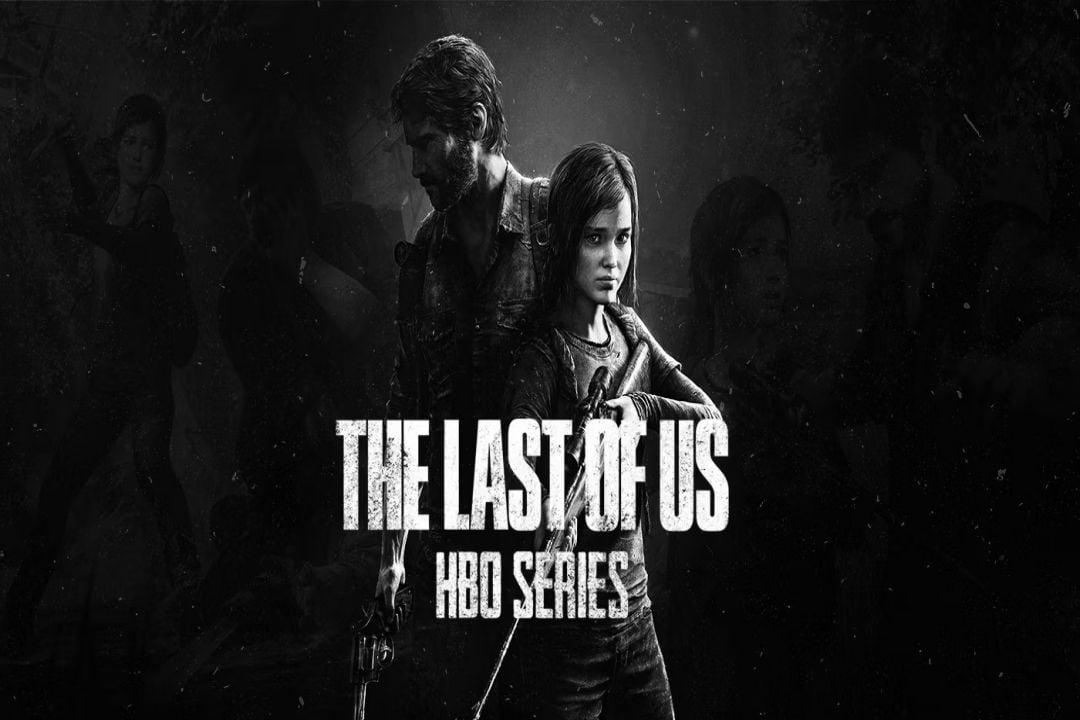 Most intriguing for those who’ve played The Last of Us video game is how many changes the show brings to Ellie and Joel’s journey. The TV adaptation is noted as being extremely faithful. Still, several reviews highlight the aspects which expand upon or separate from the source material.

“Thrillingly, the show is perhaps at its strongest when it deviates from its original blueprint,” Empire writes in its review. “None of the major plot points have changed dramatically, but several episodes have gone gloriously off-piste from before.”

Craig Mazin of Chornobyl co-produced the Last of Us TV series with Naughty Dog co-president Neil Druckmann. The show’s impact is also felt in the gaming industry. Druckmann recently stated that the next game from the studio would be “structured more like a TV show” than previous titles.

“Kelly Brook’s Dream Wedding: A Story Straight Out of a Sitcom”