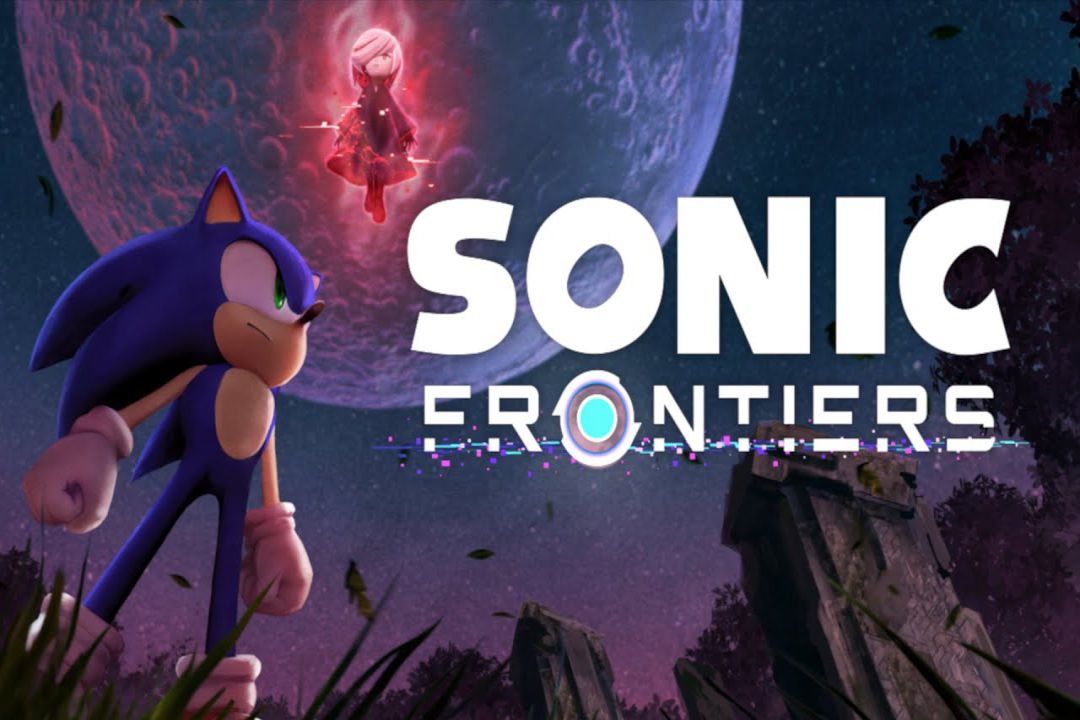 In a thread about the game’s final boss, the director of Sonic Frontiers made suggestions for improving it and its contentious nature. The epic boss battles in Sonic Frontiers, where the player uses Super Sonic in each one, are a topic of discussion among fans. The first three boss fights with Giganto, Wyvern, and Knight have all received praise for their size and ability to capture Sonic’s golden metamorphosis accurately and for having some heart-pounding music. The game’s final boss battle against the Supreme Titan and the genuine final boss that awaits on the other side are the only exceptions to this rule.

An extensive thread with numerous suggestions was made on the website by Twitter user Infinite Cubes. He even claimed it was a proposal for Sonic Frontiers’ planned improvements in 2023. This includes boosting Supreme’s health bar, adding new actions in which it fires assaults with its enormous weapon that Sonic may parry, and adding a dramatic QTE finale. Similar recommendations were made for the second part of the subsequent battle with The End, in which Sonic must engage in a 3D battle with the enormous moon while Sage controls the Supreme.

They concluded the discussion by mentioning Morio Kishimoto, the director of Sonic Frontiers, and expressing their hope that the feedback received could help improve the game’s final boss as they work on the future update. In his response to the thread, Kishimoto said that he had read it, and it inspired him. He does point out that there is a certain amount of time for development, but he assures the fan that he will do his best to produce something that he believes fans will enjoy.

@moq_46 if you read this and got inspired by it: I want to thank you for spending time reading this! I believe this will heavy improve the ending of the game.

If there are legal problems of me giving ideas: This idea is free of use and has no legal binding to it.

Some gamers believe that Sonic Frontiers’ Supreme boss battle falls short of the previous three Titan boss fights in excitement. This is largely because of how simple it is. These range from the boss’ health bar being destroyed if Sonic’s stats are maxed to the fact that it is too identical to the first boss and thus lacks menace, making the battle uninteresting. Similar disagreements existed during the actual final boss battle with The End. After the dramatic confrontations with the enormous behemoths, the gameplay’s transition to a space shooter in the Ikaruga style was unsuitable. 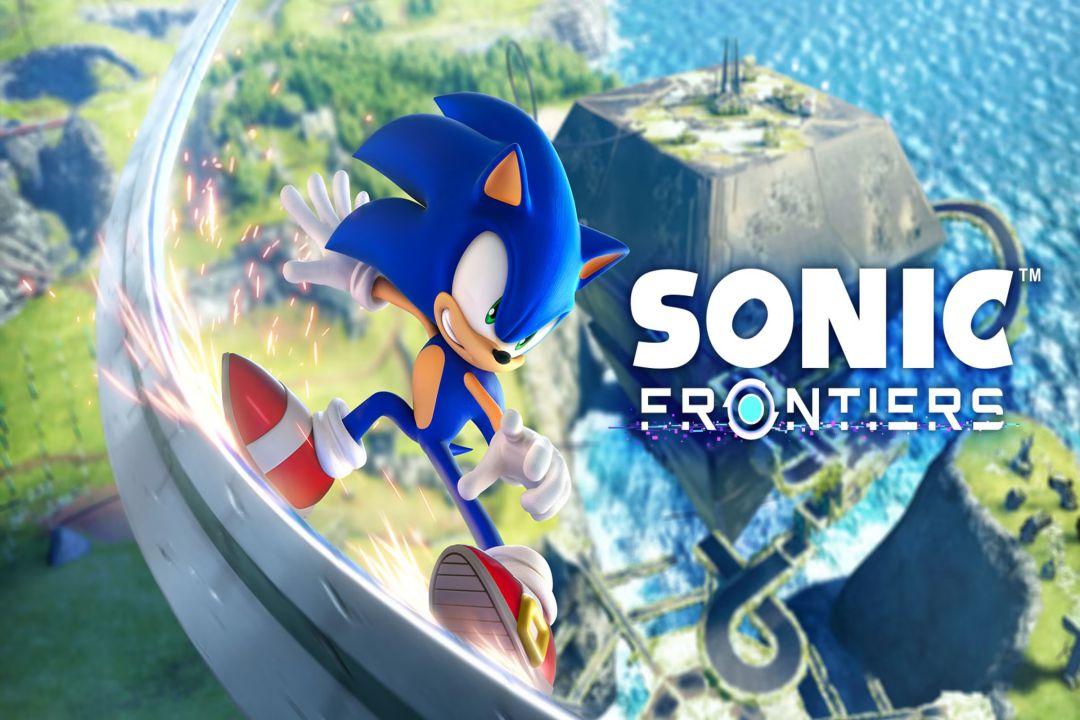 While some gamers are receptive to the suggestions to improve the finale’s spectacle, others expressed scepticism about approaching the game’s director personally with criticism, especially after it was initially dubbed the worst boss fight in the franchise. Fans worry that since Kishimoto has said he is open to Sonic Frontiers’ concerns and has responded directly to a fan’s feedback like this, others will start harassing him with suggestions without regard for boundaries.