The Division Heartland has reportedly entered its closed beta for the first time since playtests started. 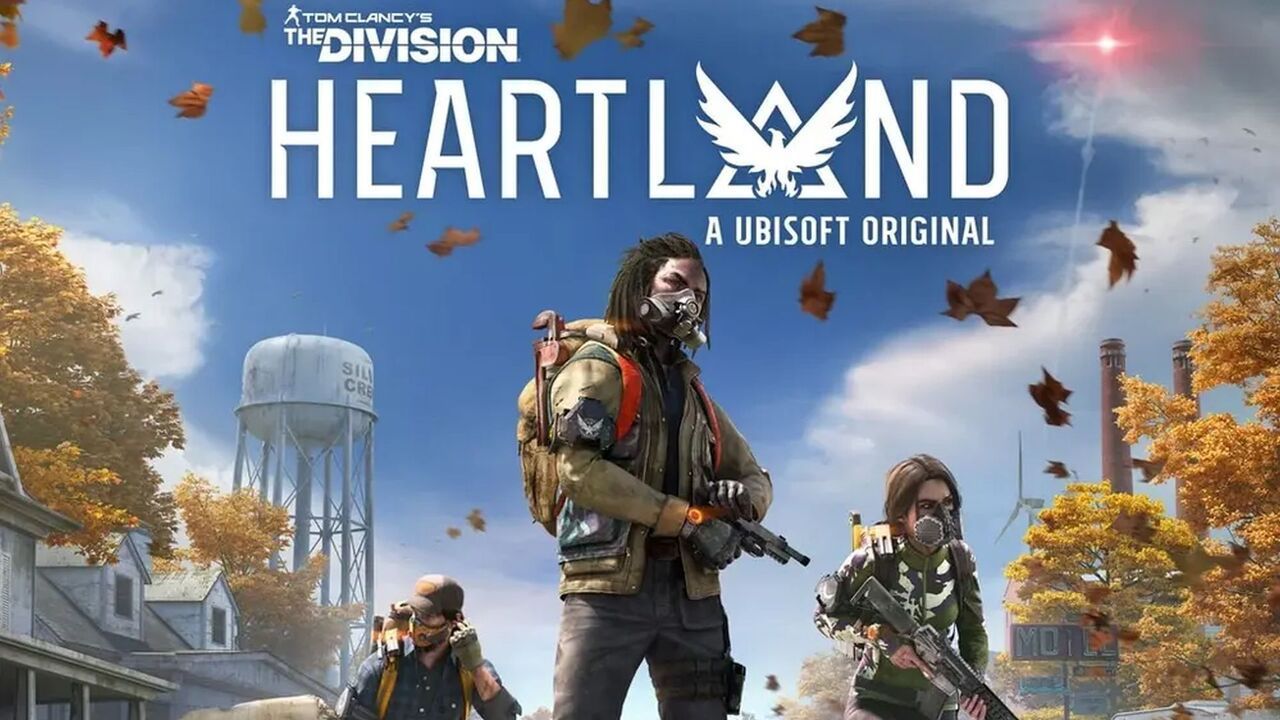 It may not seem like a substantial upgrade to some of the playtesters who have been testing the game for around 18 months.

Many people who took part in the game playtest recently expressed their displeasure that it wasn’t progressing at a reasonable rate.

But with this latest update, the game’s release date is becoming more and nearer.

The game’s open beta dates have not been disclosed by Ubisoft. However, the company did say that you may sign up for a closed beta test by doing this link.

It is expected that this most recent test will take place between October 3 and October 8.

The Division Heartland’s precise release date is unknown. However, it is anticipated that it will happen in 2023.

A PvPvE extraction shooter based in the Division world is called The Division Heartland. The objective is to finish PvE objectives, acquire supplies, trigger alarms, and safely escape, precisely as in the majority of other extraction-based games.

It is assumed that the game will provide matches between up to 45 people across a variety of game modes.

One enormous map called Silver Creek in The Division: Heartland will have gas that seeps in over time and from unexpected places. Players will head to their base of operations, or hideaway, after extraction, where they may control their resources. 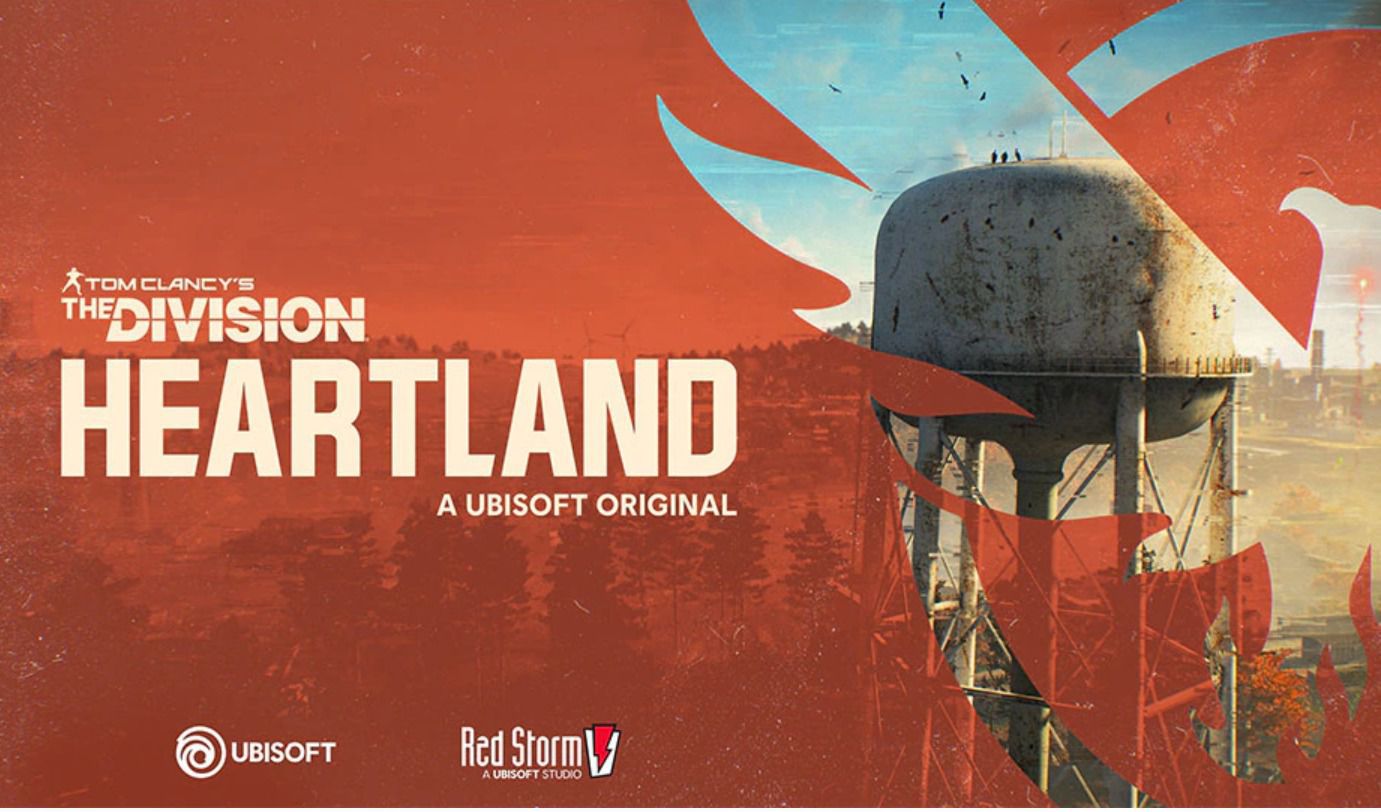 The Base of Operations, often known as BOO, serves the purposes of trading goods, purchasing new cosmetics, and upgrading weaponry (good for Halloween, I guess).
You may also look at every factions that will appear in God of War Ragnarok (spoilers). 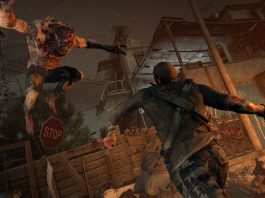 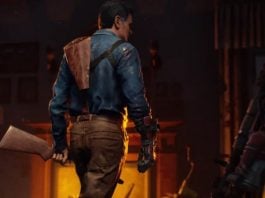