It has been more than eight years since Dragon Age: Inquisition was released, and fans eagerly await the arrival of the next installation in the prestigious franchise. There are suggestions that Dragon Age: Dreadwolf won’t launch until 2023. Just hours ago, BioWare dropped an all-new trailer for the game. 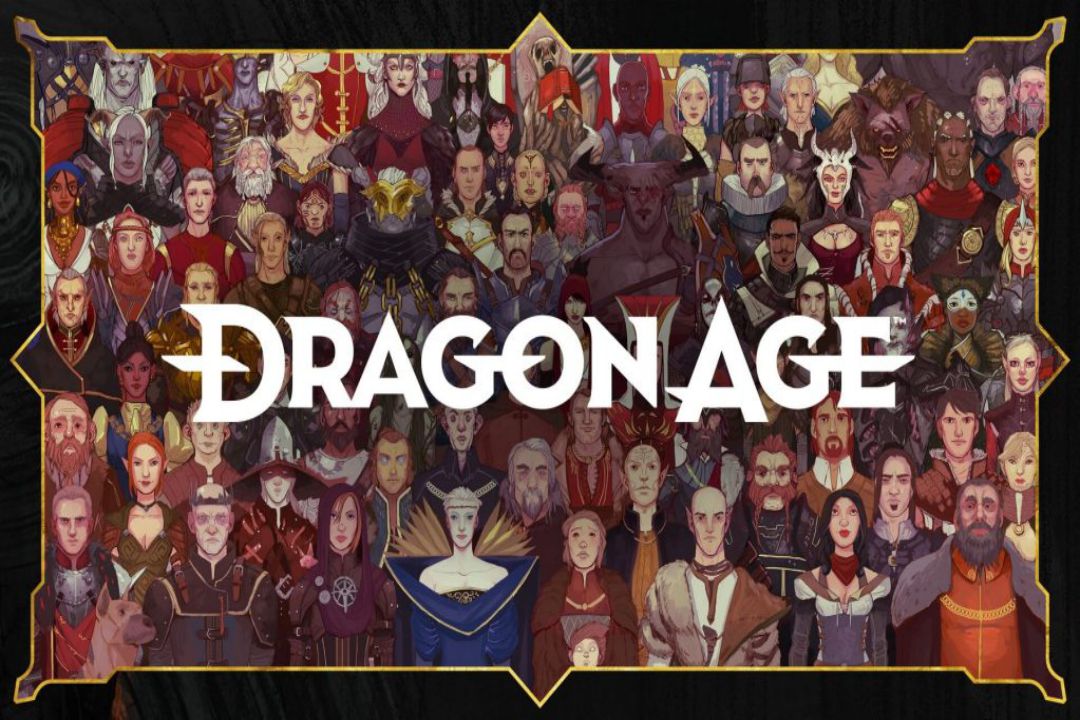 The latest Dragon Age: Dreadwolf trailer is an in-game cinematic, setting part of the scene by placing the spotlight firmly on Solas. As a playable character in Dragon Age: Inquisition, it has been revealed that Solas will now take center stage in Dreadwolf, assuming the form of the Dread Wolf.

Here’s everything we know from the Dragon Age: Dreadwolf trailer.

In the short trailer posted to YouTube and social media, a vast portion of the story was laid out by Varric, one of the most instantly recognizable Dragon Age characters. He explains how Solas has a dark background, and once upon a time, he was otherwise known as the ‘Ancient Elven God of Lies.’ 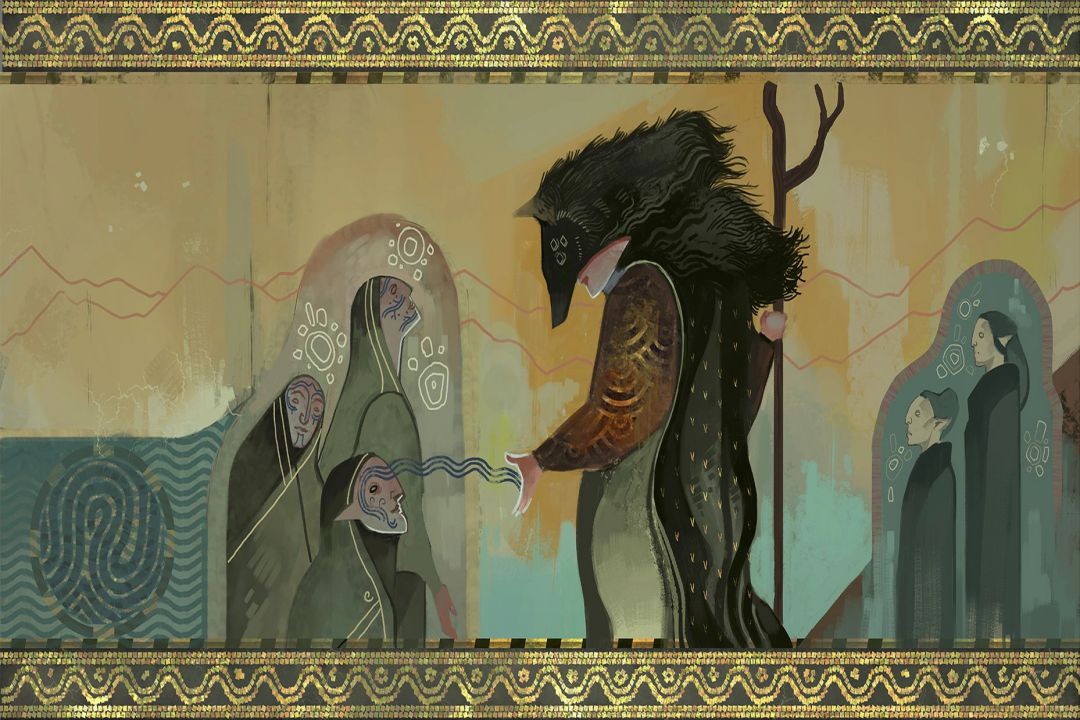 It’s revealed that Solas imprisoned a collection of Elven Gods, casting a veil between the world of Dragon Age and the ‘raw magic of the fade.’ In his final words, Varric seems to outline the basest elements of the Dreadwolf story:

We are the only ones who can stop him because he now wants to rip that veil away and wipe out humanity. 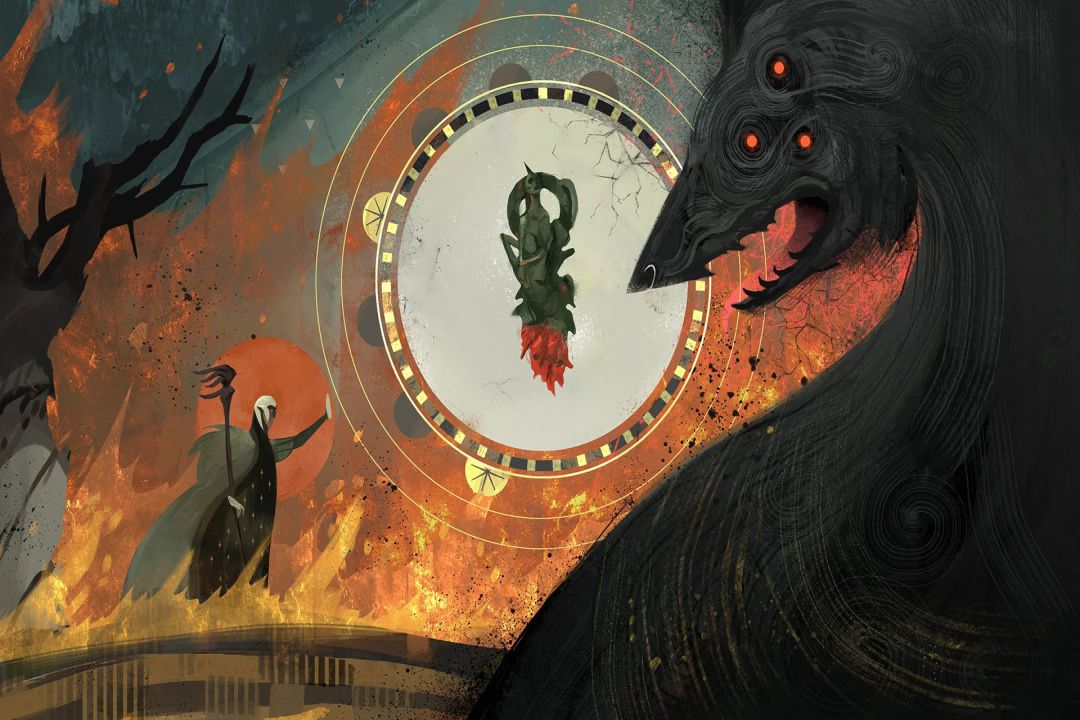 In October, Dreadwolf passed its ‘alpha milestone,’ signifying that the entire product is ready to be played from start to finish. However, there’s still a lot of polishing yet to be done. While fans wait for the game to be released, they can soak up the Dragon Age: Absolution anime, which debuts on Netflix on December 9th.

Dragon Age: Dreadwolf is set to launch on PlayStation 4, PlayStation 5, Xbox One, Xbox Series X|S, and PC platforms in 2023.