Andrew Wilson, the CEO of EA, addresses investors about how a recession may soon affect the company’s prospects. 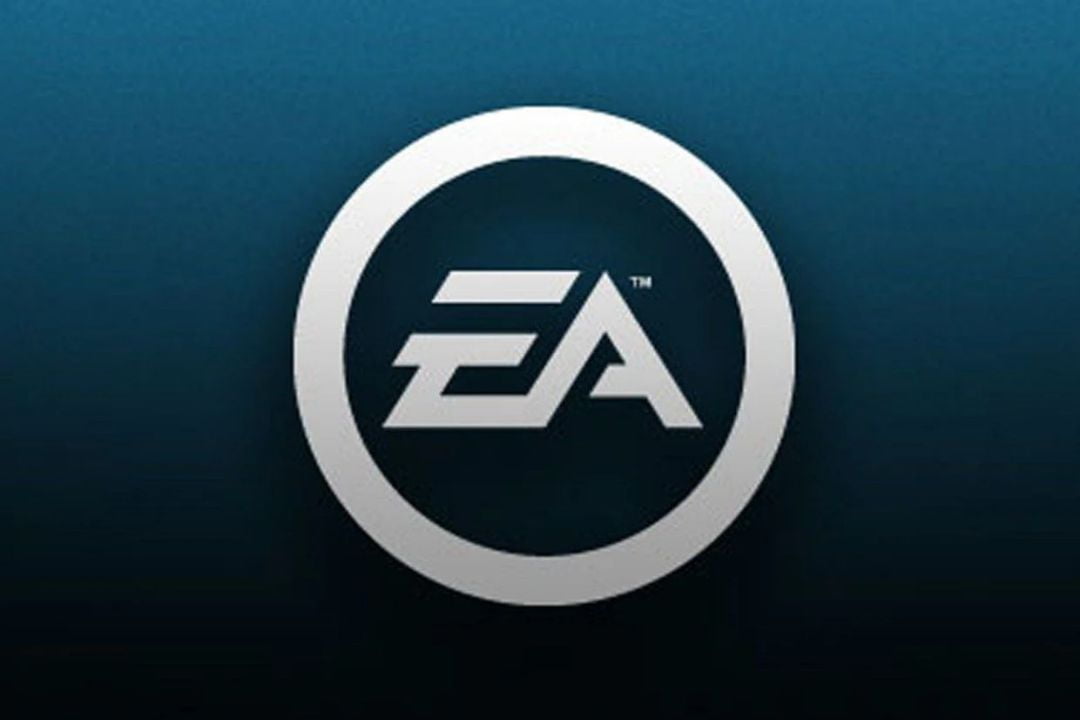 The CEO of Electronic Arts has spoken to shareholders and the media about how the industry giant may be impacted by the upcoming economic downturn in the US. Consumers are frequently compelled to cut back on non-essential purchases like video games during tough economic times, endangering the financial stability of publishers and developers, including well-known and huge studios like EA.

One of the biggest game publishers in the world is Electronic Arts. They have produced many well-known gaming industry classics, such as the Dead Space, Mass Effect, and Dragon Age series. Despite the company’s protracted history of scandal over the past ten years, EA has continued to post record profits year after year. 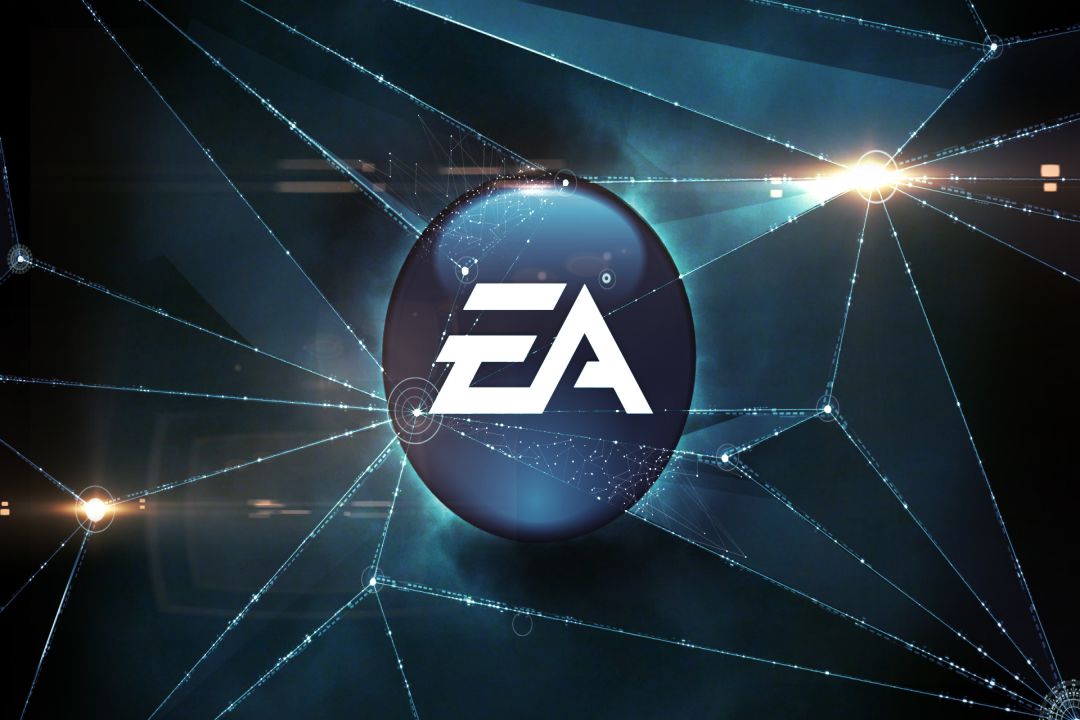 During the company’s most recent earnings call, Electronic Arts CEO Andrew Wilson spent some time discussing the possible consequences of the upcoming US recession. The engagement with EA’s products, particularly its biggest franchises like FIFA and The Sims, has so far remained unaffected by the state of the economy, he assured his listeners. He said, “As it stands right now, we haven’t seen meaningful shifts in behavior,” and added that he expected EA to keep expanding.

Wilson highlighted that the business would proceed cautiously in the upcoming months and issued a dire warning: “If it gets really bad, I don’t think anybody is immune.” Despite these unsettling predictions, Wilson spent the remainder of his statement trying to reassure listeners. He called Electronic Arts “unbelievably resilient,” highlighted the consistently high engagement with its most popular games, and insisted that he and the other EA executives “feel really good about the future.” 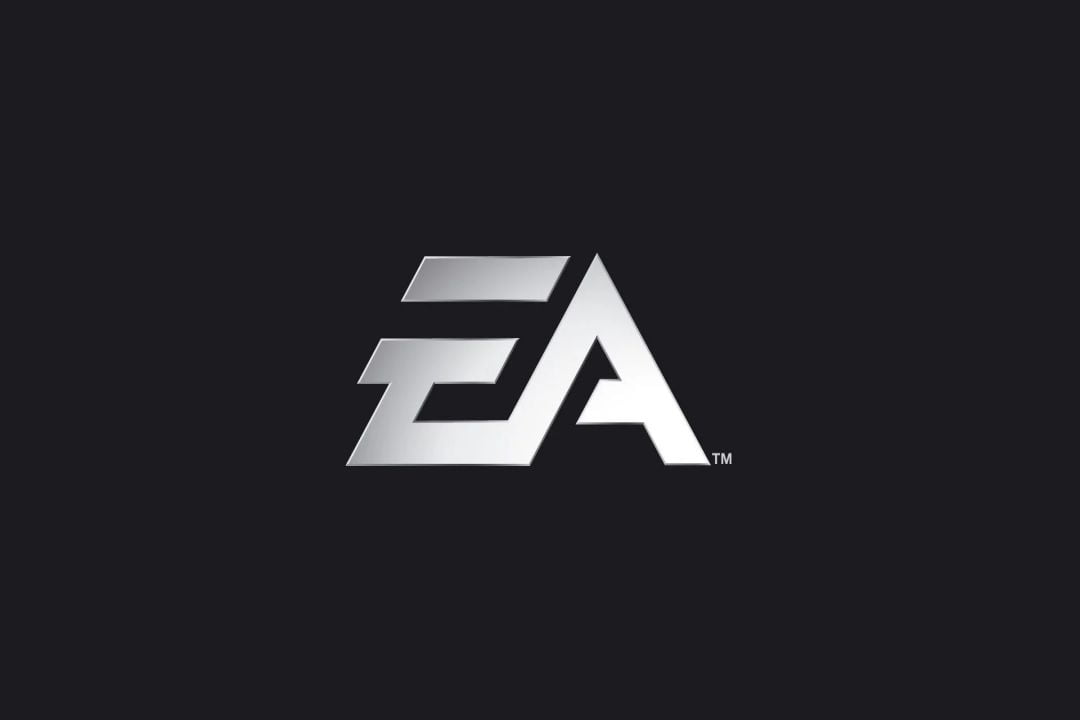 All publicly available data undoubtedly support Wilson’s optimism: the business’s revenue and profits rose again last quarter. EA made more than $1 billion from microtransactions in the previous three months alone. Given how adamant Wilson appeared to be in his claim that there was nothing to be concerned about, there is some room for doubt. There is currently no proof that the CEO’s confidence is misplaced. Any predictions of trouble ahead are just conjecture. All indications point to Electronic Arts being able to weather the storm even as economic crises rage throughout the US, Europe, and beyond.

Previous articleThe Guardians of the Galaxy Holiday Special Release Date, Cast, Plot, And Everything We Know So Far
Next articlePreload for God of War Ragnarok is Now Available