Less than a month remains until Avatar: The Way of Water, the sequel to the movie that made the most money, comes out in theatres. Fans have been waiting for years to return to Pandora and learn more about Jake and Neytiri’s story. Since the first movie came out 13 years ago, a lot has changed. The two now have a family together and are trying to make things work. But a familiar threat is growing, so they must move and fight back against the humans getting closer. In return to James Cameron’s epic sci-fi world, a new trailer builds up the conflict and the stakes at risk. 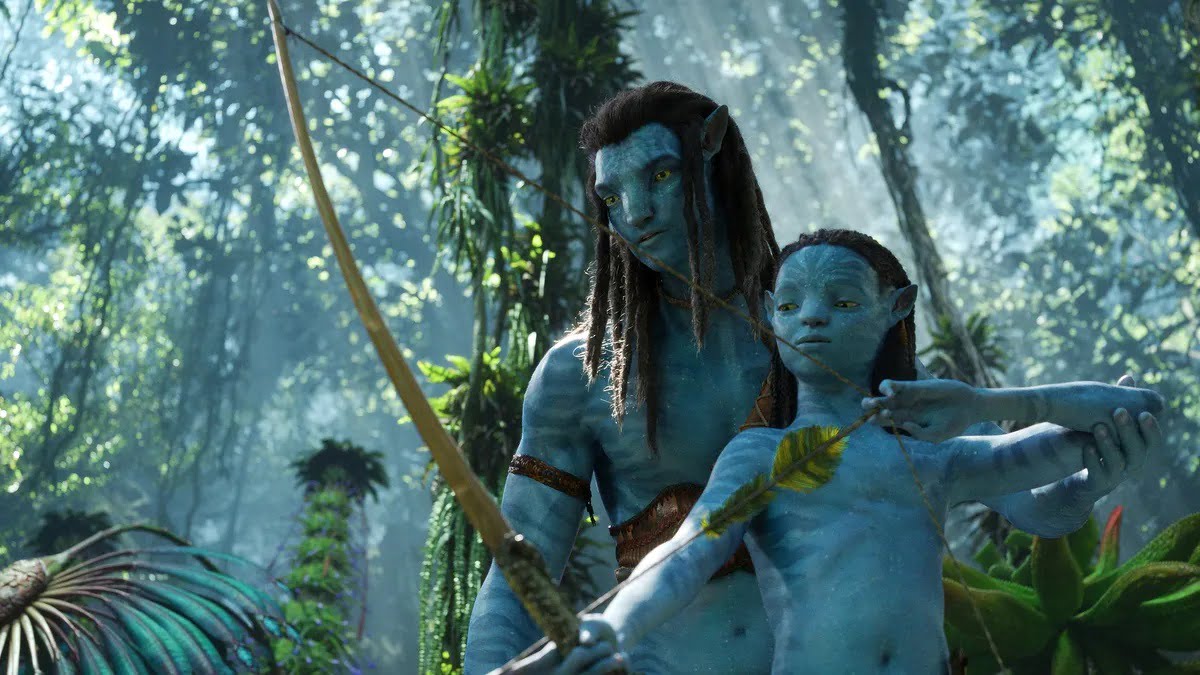 The new footage shows more of the long-awaited return to Pandora, bringing the Sully family and all the trouble that follows them back together with the audience. Cameron’s world is full of high-flying action, deep-sea dives, sparks of romance, and family ties that make it so interesting.

The Way of Water adds a lot to the world of Pandora. It focuses a lot on the ocean and the native Metkayina tribe. All of this is part of Cameron’s plan to make a vast world that can be used for many sequels in the years to come. In a previous interview with Empire, the director drew comparisons between The Lord of the Rings and J.R.R. Tolkien’s long-running stories. With a long runtime of over three hours, the movie will likely take its time getting people to know the sea creatures shown in teasers and planting the seeds for a significant storyline that will span all four sequels.