The Game Awards Will Feature a Big Diablo 4 Announcement

According to what we understand, this is still the case, with more than 100 journalists having the chance to attend a behind-the-scenes presentation and play the game firsthand. On December 7, the embargo on the occasion and firsthand accounts will be lifted. 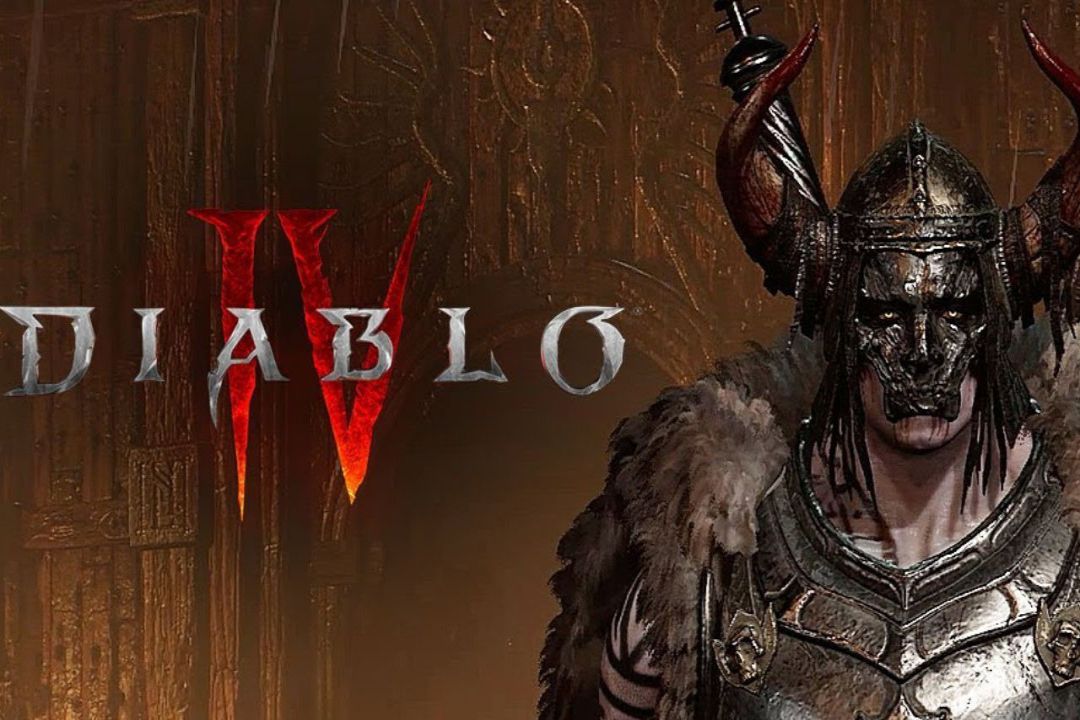 Rod Fergusson invited everyone in attendance to watch The Game Awards because there would be announcements during the presentation.

The announcement is anticipated to include the game’s release date, as Sikmamikanico of Xbox Era previously stated. According to Jez Corden of Windowscentral, Diablo 4 will be released in April 2023. 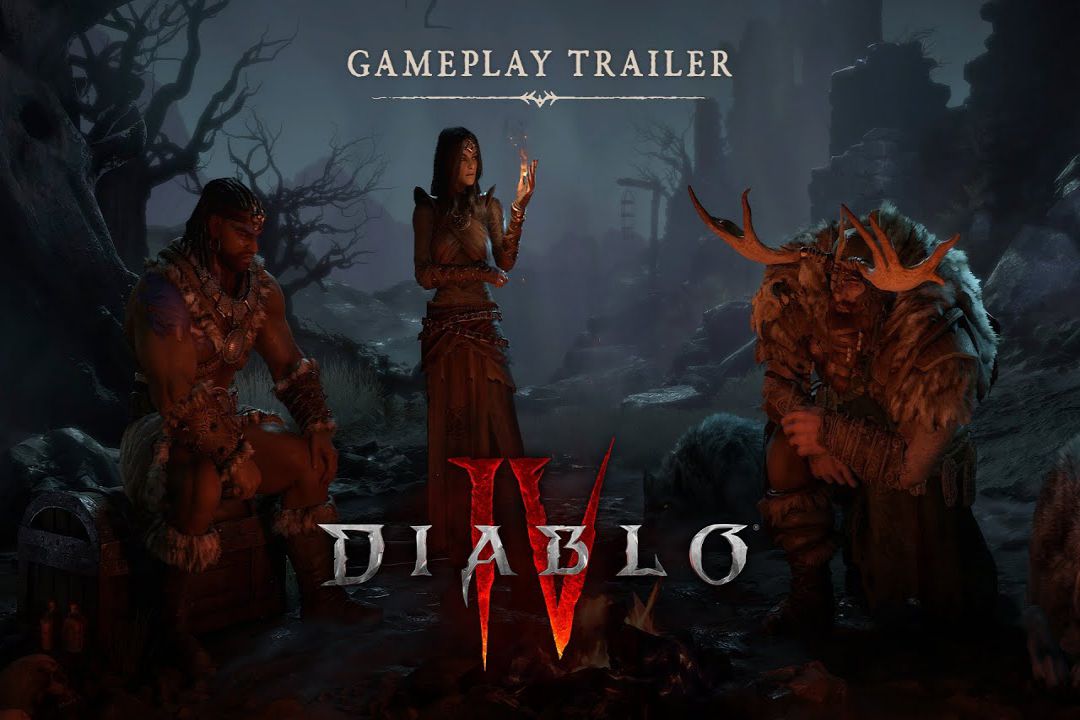 It’s almost certain to be announced because an internal Activision Blizzard document leaked earlier this year indicated that pre-orders would be made available at The Game Awards.

A PlayStation Store API also mentions a Diablo 4 open beta on the backend. 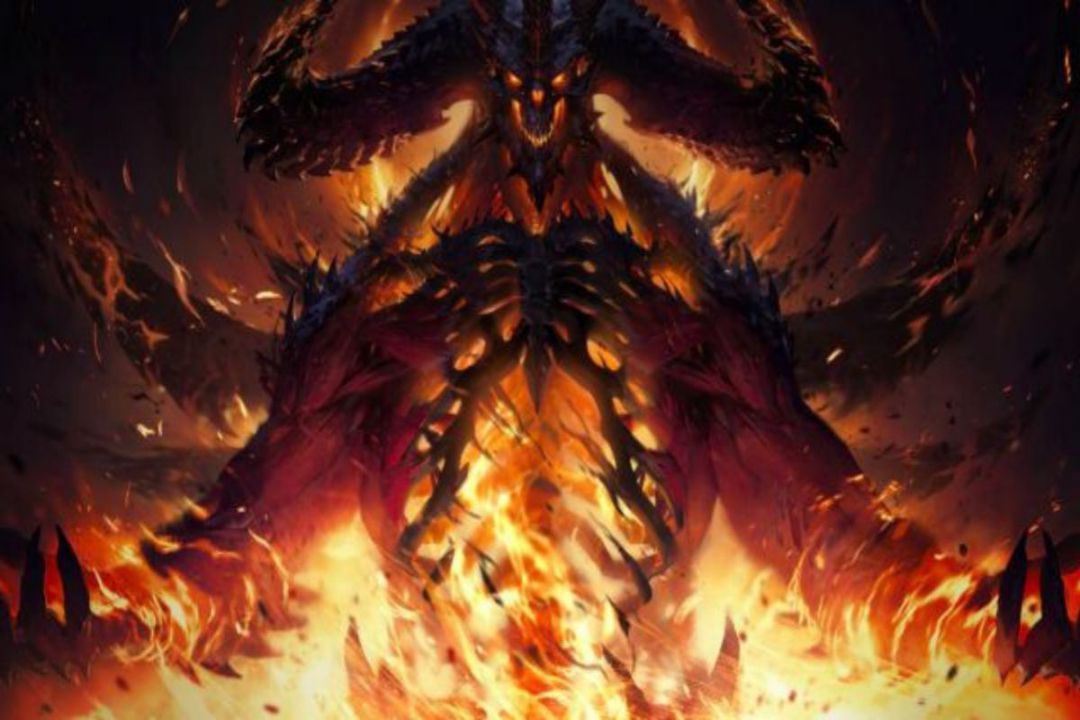 As a little trivia question you might get asked in 5 years, Diablo 4’s codename is We Love Dogs.

Jez has clarified that the April release target date could have been a launch window with an 8-week variance.

Give me that BETA, baby! https://t.co/ZxcJJEwJrv

Previous articleWall Street posted gains for second straight week as Nasdaq rose 2.1%
Next articleThe first trailer for “Guardians of the Galaxy Vol. 3” shows an emotional end to the MCU trilogy