Recent revisions to a top producer’s Linkedin page revealed that WB Games Montreal is currently working on an unnamed project. 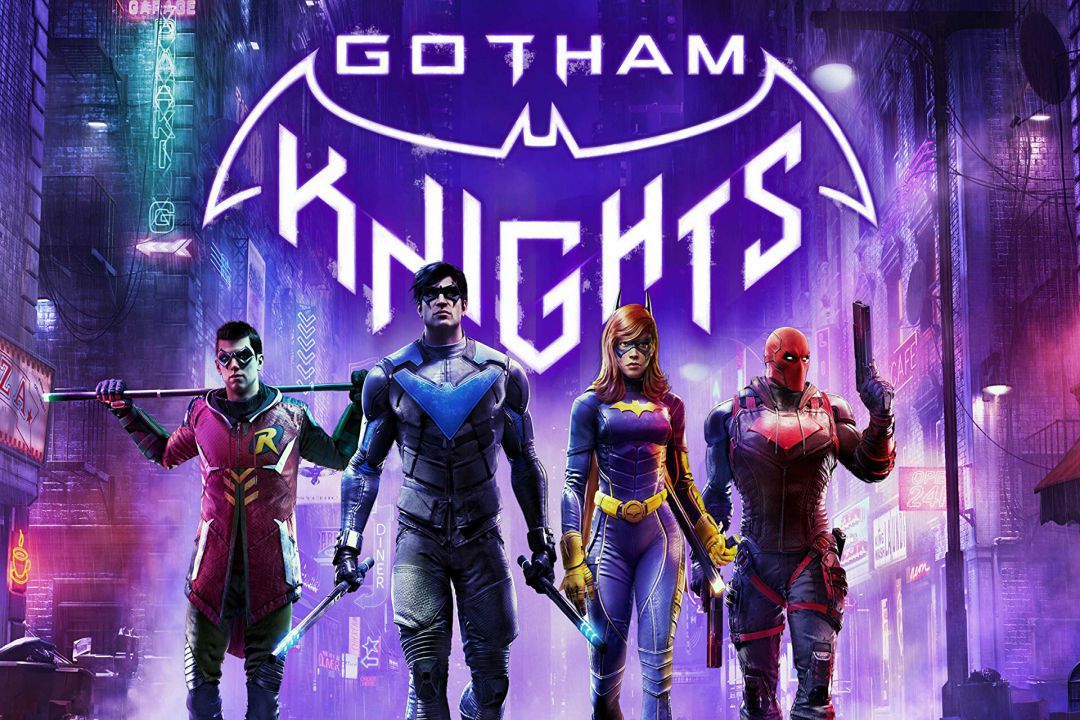 Many people believe that the project being worked on by WB Games Montreal, which was previously unknown, is a DC game. Even though Warner Bros. has a wide range of IPs, Batman: Arkham Origins and Gotham Knights, two of WB Games Montreal’s most well-known games, are set in the same universe.

This year’s introduction of Gotham Knights was met with a mediocre, declining reaction. Gotham Knights’ release on the PC, PS5 and Xbox Series X at 30 FPS sparked debate. The Xbox Series S. Still, its plot, characters, and shortage of compelling villains and boss battles further dragged it down. However, the company may apply these lessons to its upcoming game.

Bryan Theberge, the senior producer at WB Games Montreal, recently changed his LinkedIn profile, as noted by Twitter user James Sigfield. He has been employed by WB Games Montreal for six years, and he spent five years and eleven months working as a senior producer on Gotham Knights. A senior producer for one month on an unnamed project is included in his update. Now, many believe that this is a brand-new game that is still in its infancy. That is undoubtedly a possibility, but there are other things to consider.

The primary factor that leads people to believe it is a brand-new DC game is remarks made by James Gunn, the new CEO of DC Studios (and his co-CEO Peter Safran). James Gunn suggested there would be official DCU games as well, similar to how Respawn’s Star Wars: Jedi games are viewed as canon, as the two are redesigning the future of the DC Universe. The prevalent notion holds that one of the first brand-new, canon DCU games is being developed by WB Games Montreal. Of course, such is a possibility, but developing a brand-new game would require an improbable turnaround time and a basic idea.

According to LinkedIn, WB Montreal has officially started production on their next DC game pic.twitter.com/moumBIfRcE

However, while Bryan Theberge is changing projects, there needs to be a real indication that this is a new project. Two years after a top game designer for WB Games Montreal claimed there were two DC video game projects in development, Gotham Knights were revealed to be one of them. The second has yet to be mentioned since. 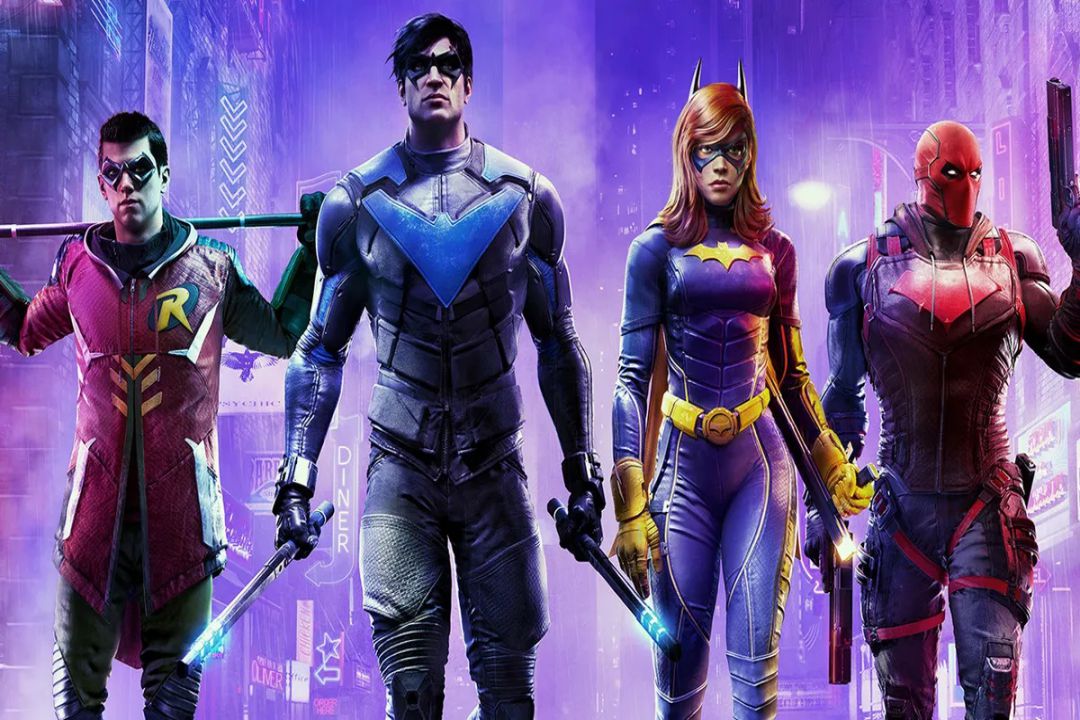 This project may be the same as the one put on hold or canceled to make room for a new one. Some people thought this was a Superman game at the time, but it was just a rumor and rumor. Before going full tinfoil hat, however, fans should await formal confirmation from WB Games Montreal.