The Guardians of the Galaxy Holiday Special Release Date, Cast, Plot, And Everything We Know So Far 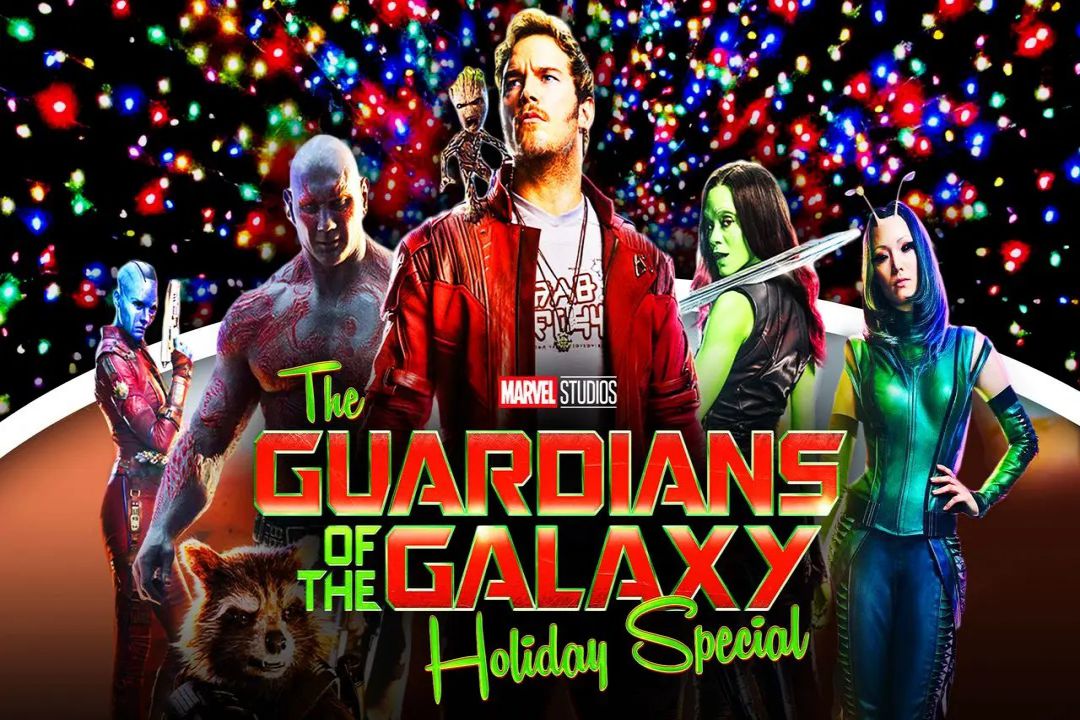 In addition to Kevin Bacon and Maria Bakalova, Chris Pratt (Quill), Karen Gillan, Dave Bautista, Pom Klementieff, Bradley Cooper, Vin Diesel, Sean Gunn, Michael Rooker, and Zoe Saldaña reprise their roles as the Guardians from prior MCU media. Before its announcement in December 2020, Gunn had spent several years developing the idea for the special. During the making of Guardians of the Galaxy Vol. 3, there was filming in Atlanta, Georgia, and Los Angeles from February to late April 2022. (2023).

On November 25, 2022, The Guardians of the Galaxy Holiday Special will release on Disney+, ending Phase Four of the MCU.

Chris Pratt as Peter Quill / Star-Lord: The half-Celestial, half-human Guardians of the Galaxy leader was kidnapped from Earth as a child and raised by a race of alien space smugglers and thieves known as the Ravagers.

Dave Bautista as Drax the Destroyer: A strong Guardians warrior who belonged to the warriors, whose family was killed by Ronan.

Karen Gillan as Nebula: A Guardian and former Avenger raised by Thanos as his personal killer and an orphan from an alien planet.

Pom Klementieff as Mantis: A Guardian who possesses psychic abilities.

Vin Diesel as Groot: A tree-like humanoid member of the Guardians and Rocket’s friend.

Bradley Cooper as Rocket: A former member of the Avengers and genetically modified raccoon bounty hunter skilled in weapons and military strategy.

Sean Gunn as Kraglin Obfonteri: A Guardian and the former Ravagers second-in-command to Yondu Udonta.

Michael Rooker as Yondu Udonta: A fatherly figure to Quill and a blue-skinned Ravager who was a former Guardian who passed away in Guardians of the Galaxy Vol. 2 (2017).

Kevin Bacon is a fictionalized version of himself, a hero to Quill, and is pursued by the other Guardians.

Zoe Saldaña as Gamora: She was a trained assassin for Thanos and an orphan who sought forgiveness for her past crimes.

Maria Bakalova as Cosmo the Spacedog: A dog astronaut that the Soviet Union sent into space. Fred, a dog actor, previously played a role in Vol. 1 and 2 of Guardians of the Galaxy.

The band Old 97 also appears in the special.

What is the Release date of the Guardians of the Galaxy Holiday Special? 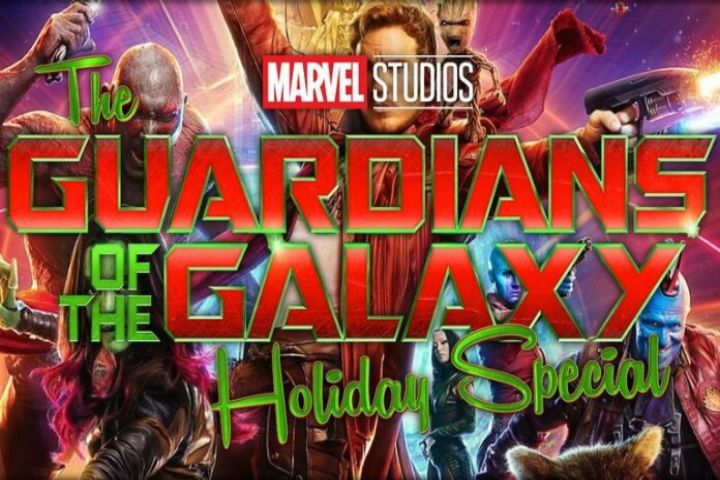 On Black Friday, November 25, 2022, The Guardians of the Galaxy’s mission to save Christmas will formally begin. It most certainly is, and James Gunn restated this by promising that the movie will contain a lot of “big information.” It’s Gunn and Marvel’s way of bridging the gap between Thor: Love and Thunder, where we last saw the Guardians, and Guardians of the Galaxy Vol. 3, which Gunn has also promised will serve as the Guardians’ conclusion and say goodbye to the Galaxy’s super team as we know it.

Who is the Director of Guardians of the Galaxy Holiday Special? 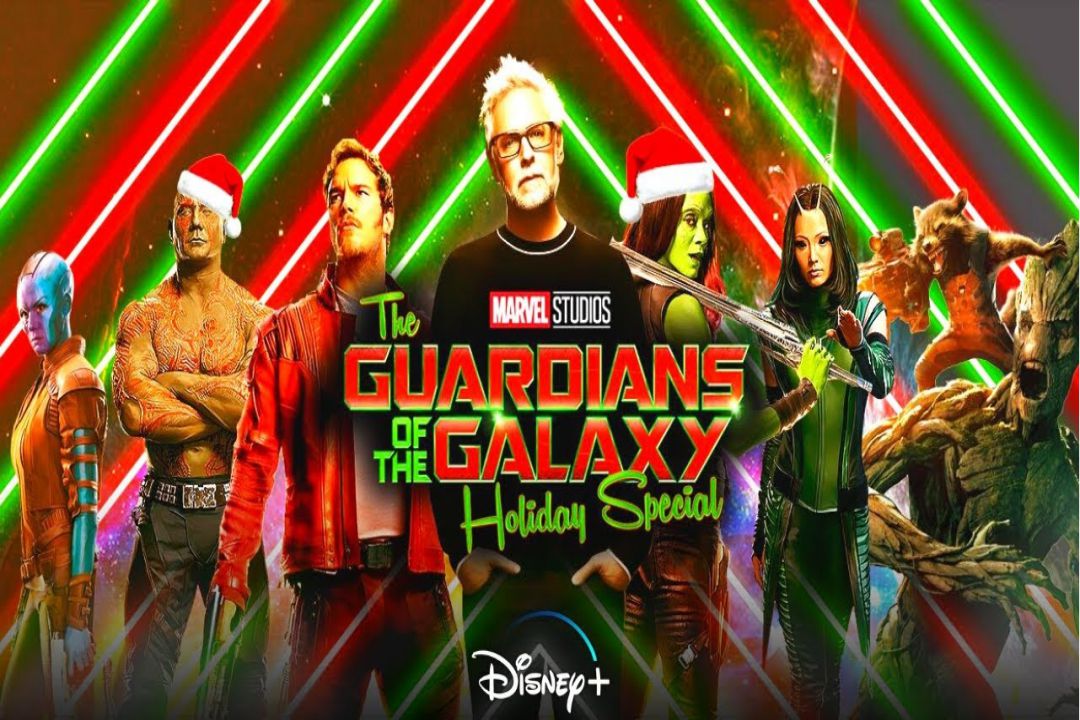 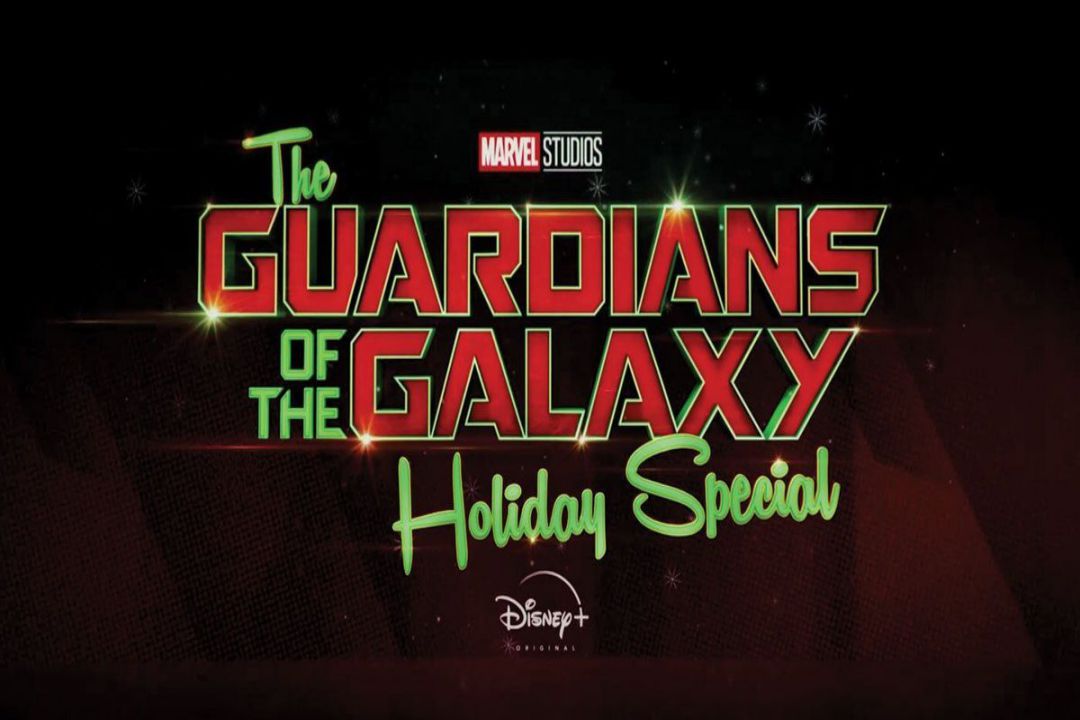 A group of intergalactic criminals will need to unite to stop a fanatical warrior with plans to purge the universe. The main target of a manhunt led by the villain Ronan, the Accuser, is Peter Quill from Earth after he stole a mysterious orb in the far reaches of space.

How long will the Guardians of the Galaxy Holiday Special be?

The 40-minute Guardians of the Galaxy Holiday Special is the MCU’s second “Marvel Studios Special Presentation.”