The hills are alive with the sound of… Resident Evil Village 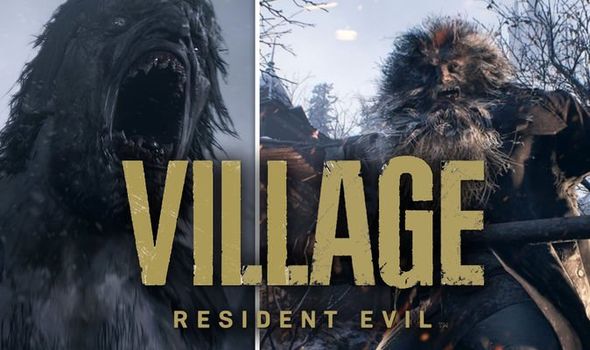 Resident Evil Village is out now on PS5, PS4, Xbox Series X, Xbox One and PC.

Located on the Blackdown Hills in Somerset, Capcom has hired somebody to create a huge chalk figure of Lycan.

“Following a week of speculation surrounding England’s latest hillside artwork, the mystery is finally uncovered since it appeared in a ribbon of light seven days ago,” reads a Capcom post.

“The 58m high and over 100m long ‘Lycan’ installation, spotted by visitors and passers-by over the Bank Holiday weekend, has been claimed by Capcom to celebrate today’s launch of Resident Evil Village, the latest entry in the genre-defining survival horror video game franchise.”

Joining over 50 chalk figures scattered throughout the country, the glowing Lycan installation was created in less than 24 hours.

“The ‘Lycan’ artwork, positioned amongst the rolling hillsides and rural communities, mirrors the all-new storyline of the latest game as it follows protagonist Ethan as he seeks to uncover the mysterious new horrors that plague a once peaceful village.

“Ethan will face off against many threats such as fast-moving creatures that relentlessly stalk him, each desperate battle for survival intertwined with moments of calm as players wonder what new horrors await…” 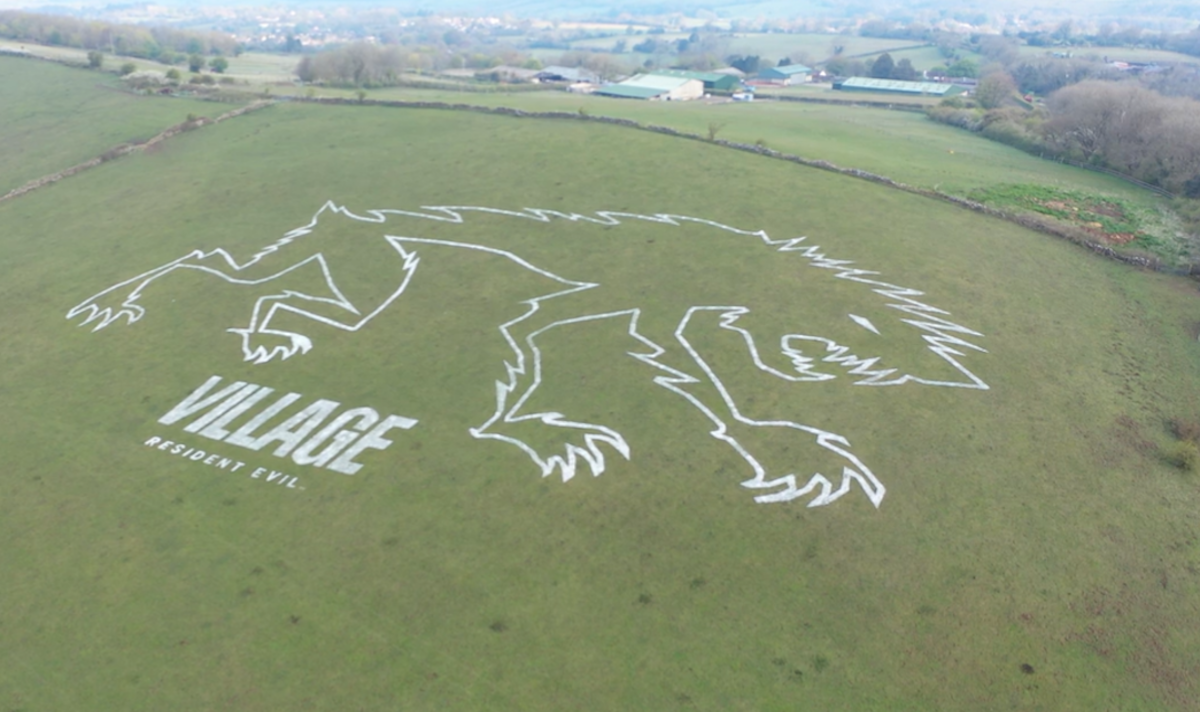 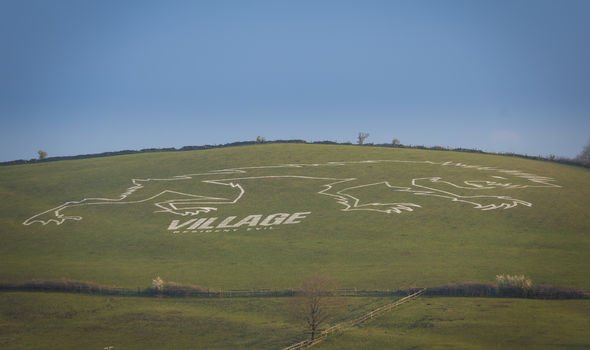 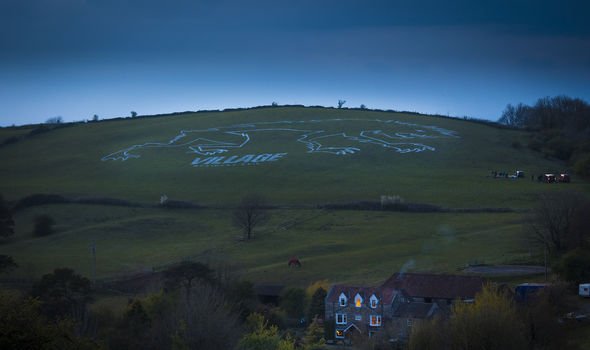 If you want to pick up a copy of the new Resident Evil game, ShopTo is selling the game for £49.85.

Argos is selling the game for only slightly more, although the retailer currently only has the PlayStation version in stock. Click here to buy Resident Evil Village for £49.99 from Argos.

If you want to rack up some additional points, you can order Resident Evil Village from GAME, where it costs £59.99 on Xbox, and £59.99 on PlayStation.

A direct sequel to Resident Evil 7: Biohazard, the game once again utilises a first-person perspective, as Ethan Winters explores a mysterious village in search of answers.

“Set a few years after the horrifying events in the critically acclaimed Resident Evil 7 biohazard, the all-new storyline begins with Ethan Winters and his wife Mia living peacefully in a new location, free from their past nightmares.

“Just as they are building their new life together, tragedy befalls them once again.”