The iPhone SE 4 Will have a 6.1-Inch LCD Display With a Notch

According to Display Supply Chain Consultants (DSCC) Analyst Ross Young, the fourth-generation iPhone SE will have a 6.1-inch LCD screen with a “notch” cutout at the top of the display. 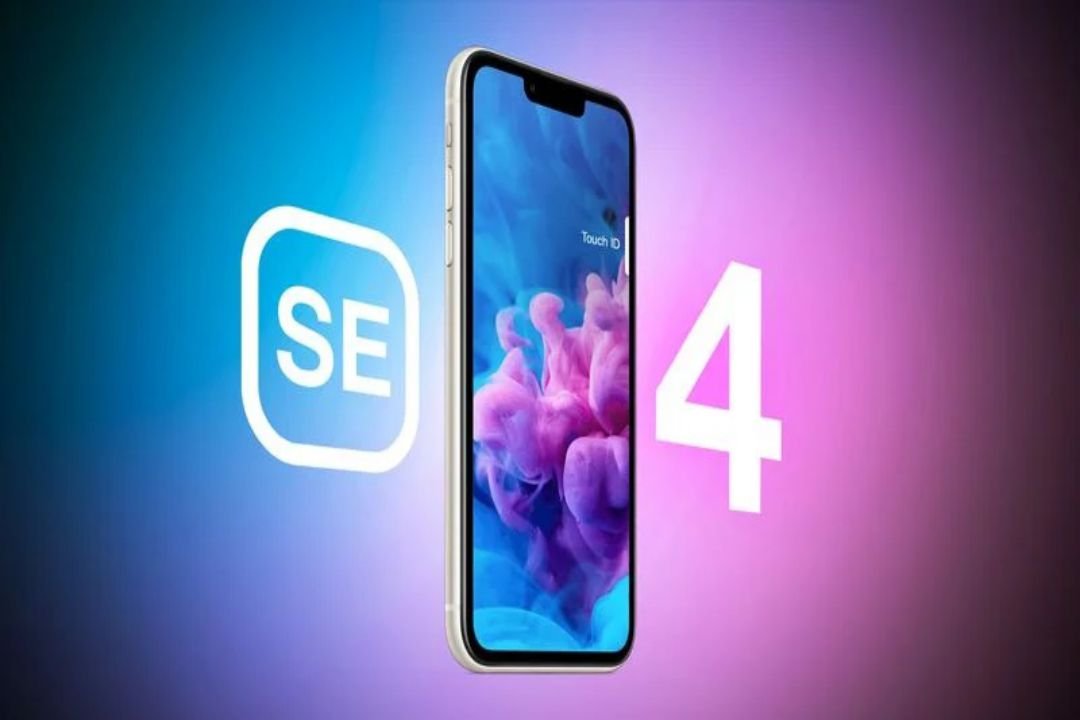 Young told that he had revised his expectations for the fourth-generation ‌iPhone SE‌. In October 2021, Young, who has an excellent track record when providing insights into Apple’s plans, said that the company plans to release a new iPhone SE model in 2024 with a 5.7- to 6.1-inch LCD and a hole-shaped cutout for the front-facing camera.

In retrospect, it’s possible that this information suggested Apple was considering including Dynamic Island in the fourth-generation iPhone SE. This modification appeared reasonable, thinking that Dynamic Island would be accessible on all four of the most popular iPhone models at the time of the device’s debut in 2024.

According to Young’s updated prediction, the gadget will have a 6.1-inch display with a notch. It is unknown if the iPhone SE’s notch will have a TrueDepth camera array to support Face ID like other iPhone models. According to some reports, the iPhone SE won’t include Face ID and will instead remain with Touch ID like earlier models to save money. 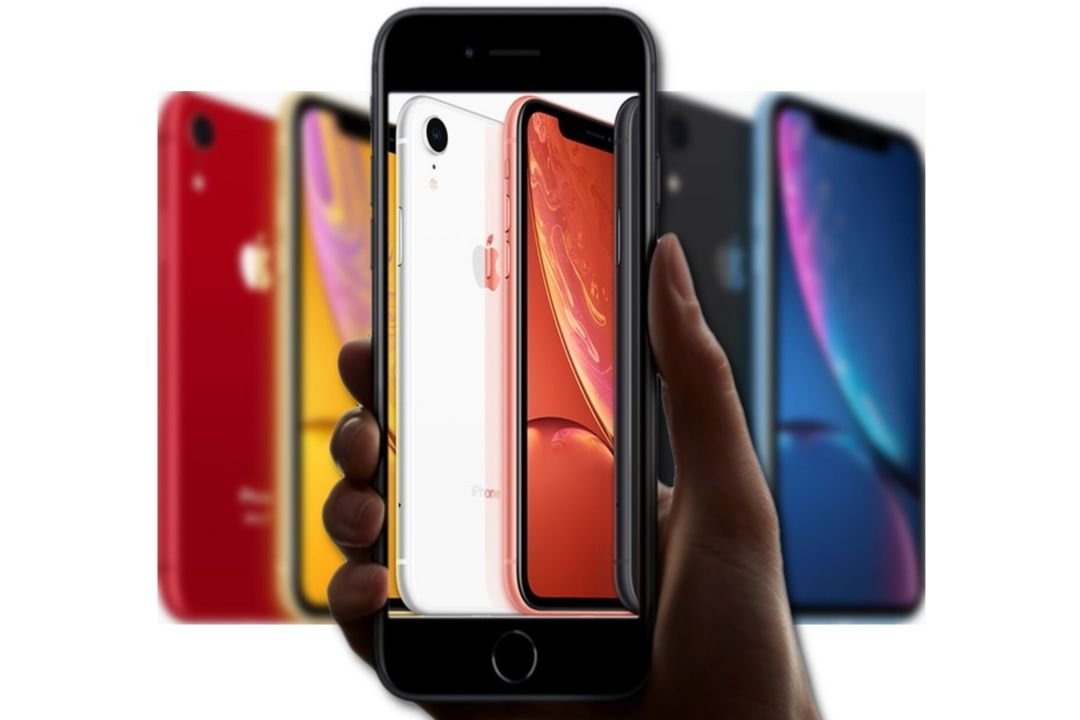 With the switch to an all-screen design, the device’s bottom bezel will no longer have room for a capacitive Touch ID Home button. A Touch ID Side button, similar to the ones seen on the iPad Air and iPad mini, is reportedly being added by Apple to the iPhone SE, according to many sources, including those from MyDrivers and Apple analyst Ming-Chi Kuo.

The size of the notch on the fourth-generation iPhone SE is still unknown. But given that the phone has Touch ID and does not have a dot projector for Face ID, it may be slimmer than it was on the iPhone XR.

According to the Chinese website MyDrivers and the leaker Jon Prosser, the iPhone SE is about to adopt an iPhone XR-style design that would do away with the Home button. Since Apple’s “SE” products have consistently taken designs from prior devices, the shift is probably coming. 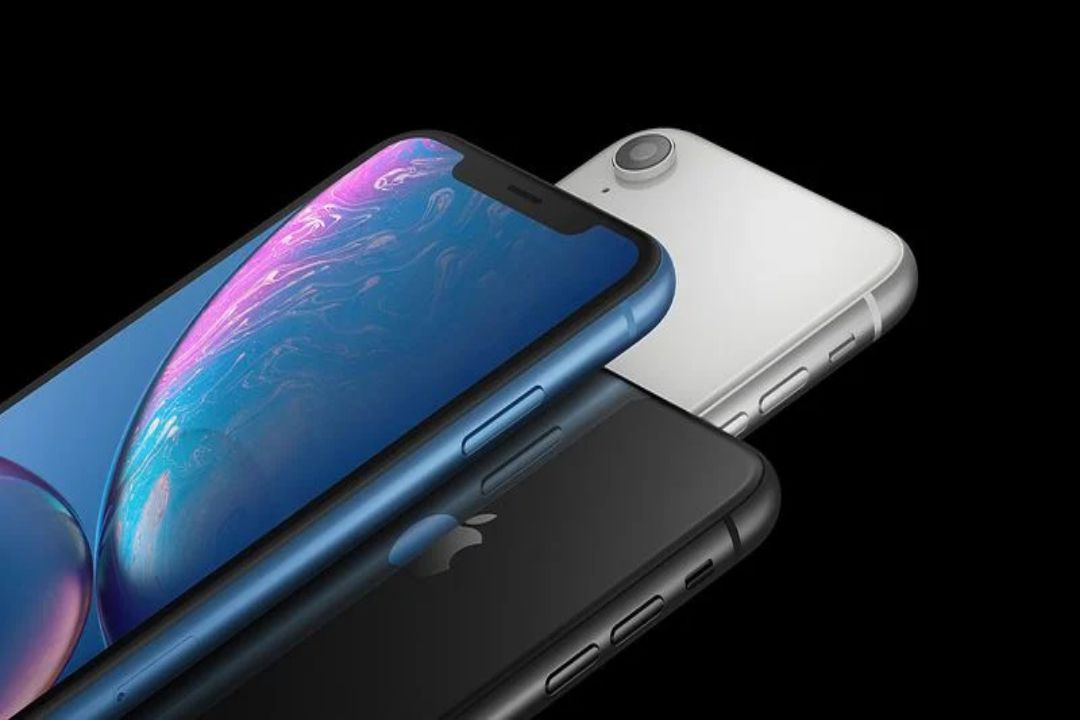 The 6.1-inch LCD panel of the iPhone XR led Ming-Chi Kuo to claim that Apple was developing a smaller iPhone SE with this display size. Thus, Young’s most recent claim appears to support these previous rumors and contribute to a better picture of what to anticipate from the design of the next iPhone SE.