The Last of Us Release Date, Cast, Plot, And Everything We Know So Far

Craig Mazin and Neil Druckmann developed a new HBO post-apocalyptic drama series, The Last of Us. The series will feature Joel (Pedro Pascal), a smuggler tasked with escorting the adolescent Ellie (Bella Ramsey) across the post-apocalyptic United States and is based on the 2013 video game of the same name created by Naughty Dog. It will star Merle Dandridge as the resistance’s leader Marlene, Gabriel Luna as Joel’s younger brother Tommy, and Anna Torv as Joel’s smuggler partner Tess. 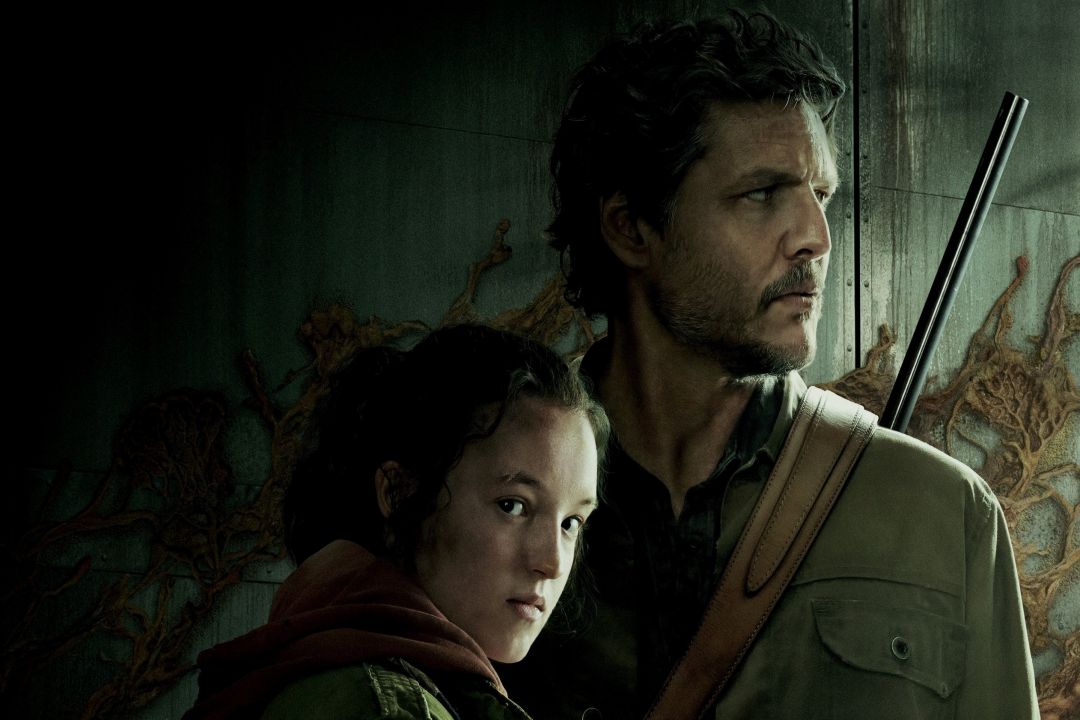 Alberta served as the location for the series’ July 2021–June 2022 filming, which is thought to be the biggest television production in Canadian history. It is the first HBO show with a video game theme. Sony Pictures Television, PlayStation Productions, Naughty Dog, The Mighty Mint, and Word Games contributed to its production. Mazin and Druckmann will pen the nine episodes that make up the first season; the latter also wrote and directed the game. The game’s original composer, Gustavo Santaolalla, will write the score. The show will premiere on January 15, 2023.

What is the Release Date of The Last of Us? 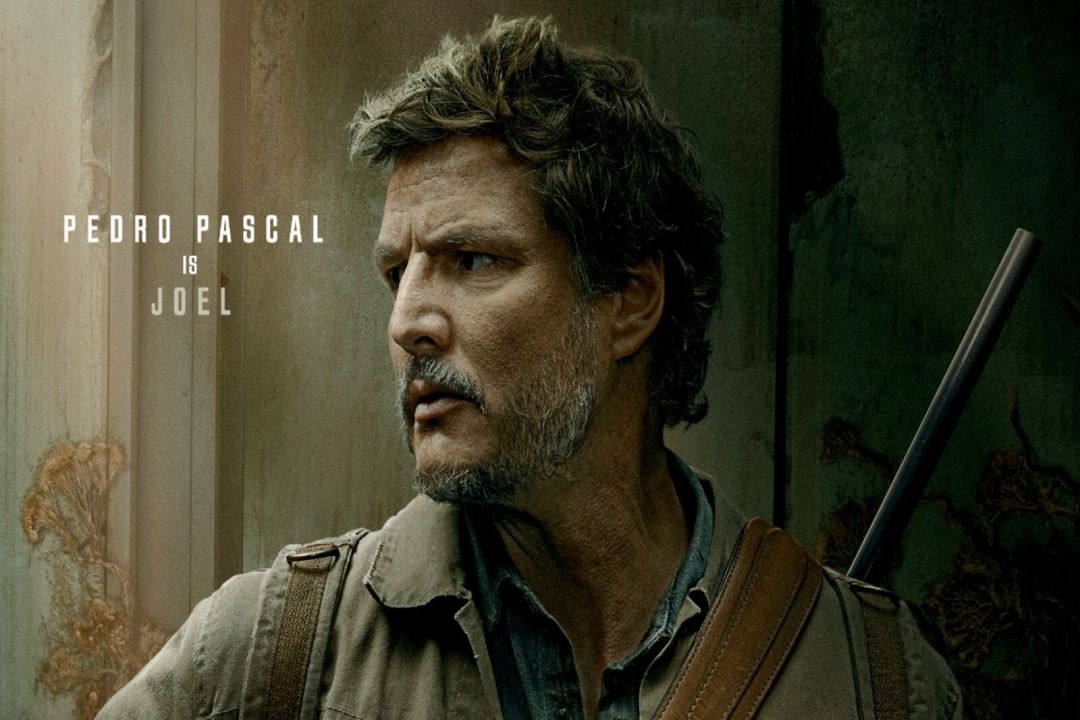 Balagov and The Hollywood Reporter initially claimed that the show would premiere in 2022. Still, HBO and HBO Max chief content officer Casey Bloys refuted this in February 2022 and clarified that it would probably premiere in 2023; in July 2022, Bloys added that it would probably premiere early in 2023. The first costumed photograph of Pascal and Ramsey was released by HBO on September 26, 2021, while the first series still was unveiled at Summer Game Fest on June 10, 2022. The first clip from the show, which stars Pascal, Ramsey, Parker, and Offerman, was unveiled in an HBO Max teaser on August 21, 2022, during the House of the Dragon premiere. The Last of Us Part I, a remake of the original game, will be released in September 2022. This decision was made to increase game awareness among TV audience members. On September 26, 2022, The Last of Us Day, the first teaser trailer for the series, was released. It featured the first images of Luna, Dandridge, Torv, and Reid and confirmed the 2023 release date and Lynskey’s casting. The teaser’s soundtrack, “Alone and Forsaken” by Hank Williams, was also used in one of the game’s trailers. In less than 24 hours, the teaser earned over 17 million views on Twitter and YouTube.

Following leaks from Sky and HBO Max, HBO declared the series would make its American debut on January 15, 2023, unveiling its first official poster on November 2. It will premiere on Binge in Australia, Crave in Canada, Disney+ Hotstar in India, Neon in New Zealand, Sky Group channels, and Now in Germany, Austria, Italy, Switzerland, the United Kingdom, and Ireland. It will also air on HBO in the United States and be streamable in 4K quality on HBO Max. The first episode will have its red carpet world debut on January 9 in Westwood, California, and an advance screening on January 11 in a cinema in Budapest. On November 16, a brief trailer featuring Joel and Ellie evading a clicker was made public to promote the show’s presentation at CCXP the following month. On November 30, eleven character posters were made available. On a panel at CCXP on December 3, Dandridge, Druckmann, Luna, Mazin, Pascal, and Ramsey participated. With the publication of the first full trailer, Baker, Ashley Johnson, and Shepherd made their on-screen debuts. On December 8, Baker, Ashley Johnson, Pascal, and Ramsey gave speeches at The Game Awards 2022. HBO said in December that Baker would host a companion podcast to the show starring Mazin and Druckmann.

Who is the Director of The Last of Us? 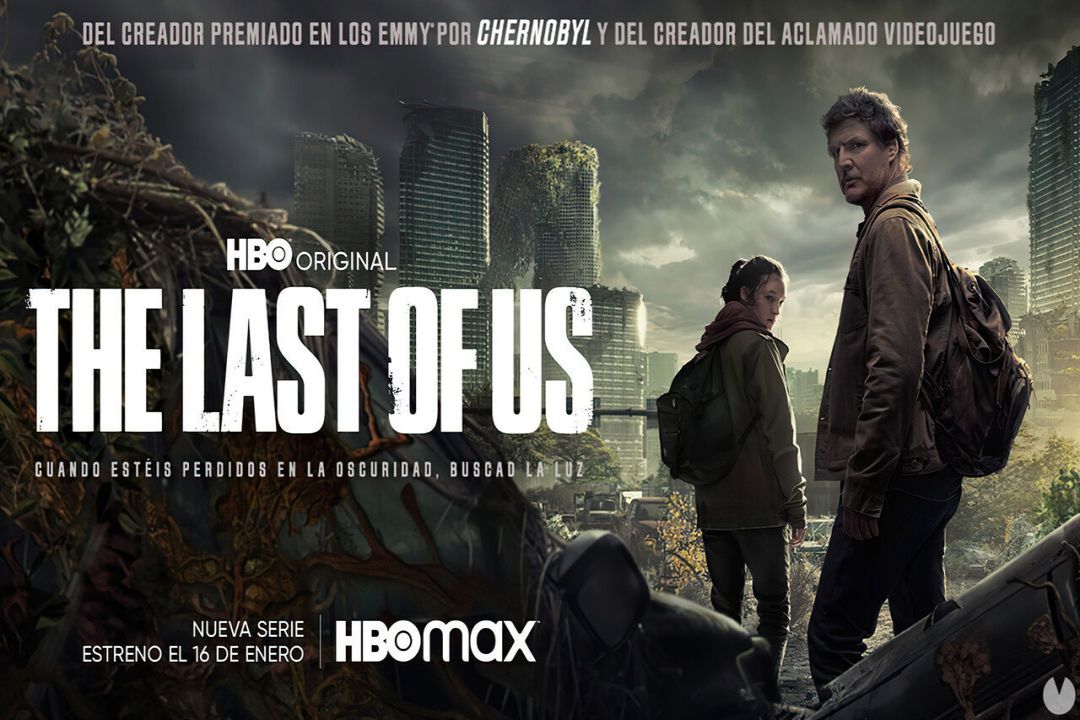 The DGC announced in July 2021 that Peter Hoar had been given the responsibility of directing, and in August, Mazin, in September, Druckmann, and in January 2022, Liza Johnson and Jeremy Webb. Druckmann acknowledged in February 2022 that he had directed an episode, feeling that it had strengthened and reflected his previous game-directing work.

The Last of Us | Official Trailer | HBO Max

What is the Plot of The Last of Us?

A post-apocalyptic action/horror drama is called The Last of Us. It occurs twenty years after an animalistic, zombie-like infection caused by various cordyceps fungus infects humans. It causes those who breathe in its deadly spores to become infected. The player controls Joel in the first game. Joel is a gangster living in a Boston quarantine zone, one of the few areas of civilization still governed by martial law and intense observation. According to many definitions, Tess and Joel often steal, deal, smuggle, and intimidate to maintain comfort at the darkest times. They are forced to help smuggle Ellie out of the quarantine area. According to the official synopsis, what begins as a job quickly becomes a grueling, devastating journey as they both must cross the US and depend on one another for survival.

Although the tone and plot of the program seem similar to those of the game, its designer Neil Druckmann has made it clear that the series’ many elements can and will alter. Druckman talked about how the program would be comparable to others while also being a unique interview with IGN. “HBO has done a terrific job of encouraging us to shift away from intense action and put more emphasis on the character’s drama. I can’t wait for people to witness some of my favorite episodes, some of which have significantly veered from the plot so far, “says he. “Sometimes, things remain relatively close. Funny to see my game-related dialogue in HBO screenplays. Because we are working with a different medium, sometimes they stray substantially for much better effect.”

A well-known online leaker claims that Naughty Dog has begun work on The Last of Us Part 3. Neil Druckmann, the studio’s co-president, is rumored to have begun production on the sequel. You shouldn’t anticipate an official announcement any time soon, though, as it is probably still very early in the process.