Mario and Princess Peach are first seen in the film in the stolen picture from a McDonald’s commercial.

Today, October 6, the Nintendo Direct will begin at 4:05 PM EDT. Although a specific time has not been established, the Super Mario Bros. movie will be presented during the direct.

In a Variety interview regarding the part, Chris Pratt, who will play Mario, remarked that his voice is “unlike anything you’ve heard in the Mario universe previously.” 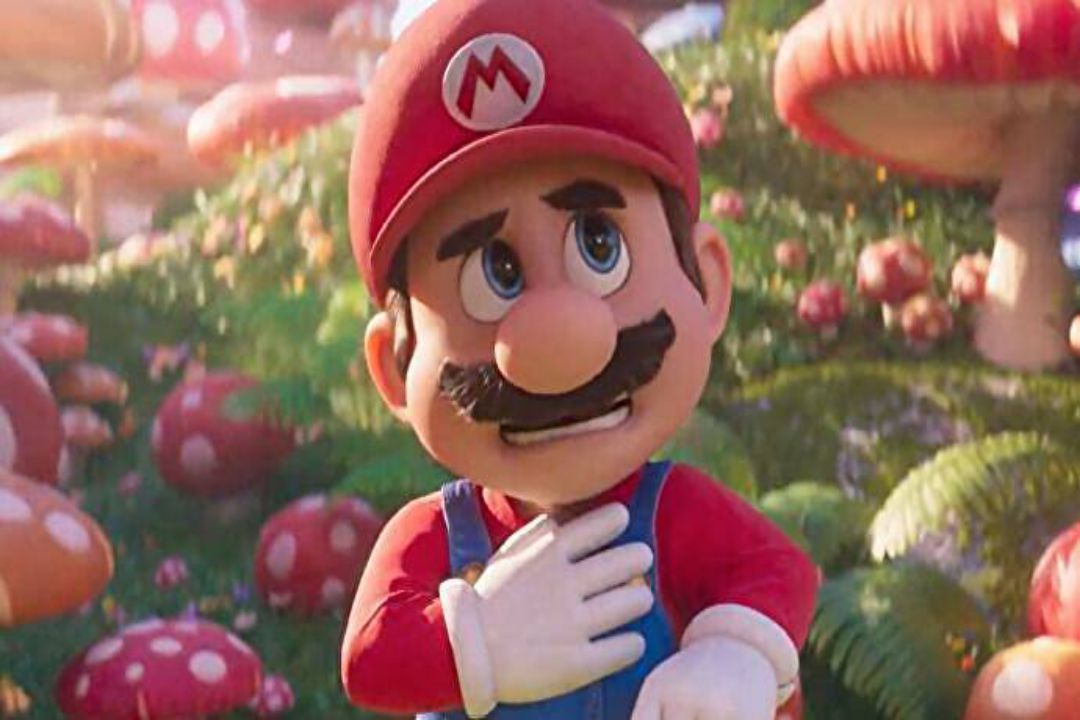 Such news has undoubtedly sparked online criticism, but Chris Meledandri, the creator and CEO of Illumination, predicted that “when people hear Chris Pratt’s performance, the criticism will dissipate, maybe not altogether – people love to share opinions, as they should.” 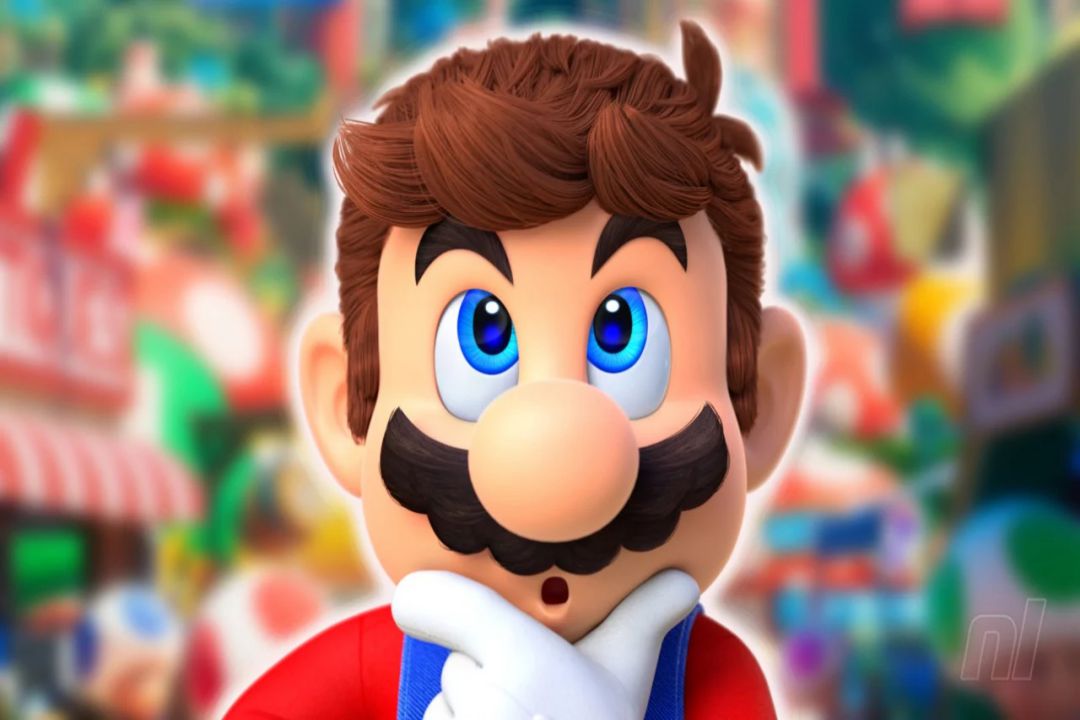 On April 2, 2023, The Super Mario Bros. Movie will be released in theaters.