The Metroid Dread Samus Cosplay is Ready To Go

A skilled cosplayer put out a short video showing Samus Aran from Metroid Dread trying to escape one of the game’s robot E.M.M.I.

A cosplayer has made an excellent Samus Aran from Metroid Dread. In the newest game in the classic Metroid series, Samus explores the dangerous world of planet Z.D.R. in a new power suit that gets better as the game goes on.

ClapperSnapperMaster, a cosplayer on Reddit, just posted a clip from a new Metroid Dread-themed cosplay video. The short scene is called “the E.M.M.I. slide,” It shows the cosplayer sliding while wearing a fantastic version of Samus’ Power Suit. The blue and white armor is made of foam, a common cosplay material. ClapperSnapperMaster said they had to get help putting it on so they wouldn’t damage it. In the background of the video, you can hear sounds that remind you of the famous E.M.M.I. robots that chase Samus through her adventure in Metroid Dread.

Filmed a Samus cosplay video lastnight! This was my favorite scene! I call it the E.M.M.I. slide 😀 from Metroid

As the name of the video suggests, this scene seems to be a copy of a game mechanic from Metroid Dread. When one of the E.M.M.I. has Samus cornered, the player has a short time to save her. If the player does well at a quick-time event when an E.M.M.I. captures Samus, the bounty hunter can temporarily paralyze the robot and get away by hitting it hard and sliding between its legs. Even though an E.M.M.I. doesn’t appear in the Reddit clip, it’s not hard to imagine it’s just off-screen. ClapperSnapperMaster’s Metroid costume looks like it came right out of the game as a whole. 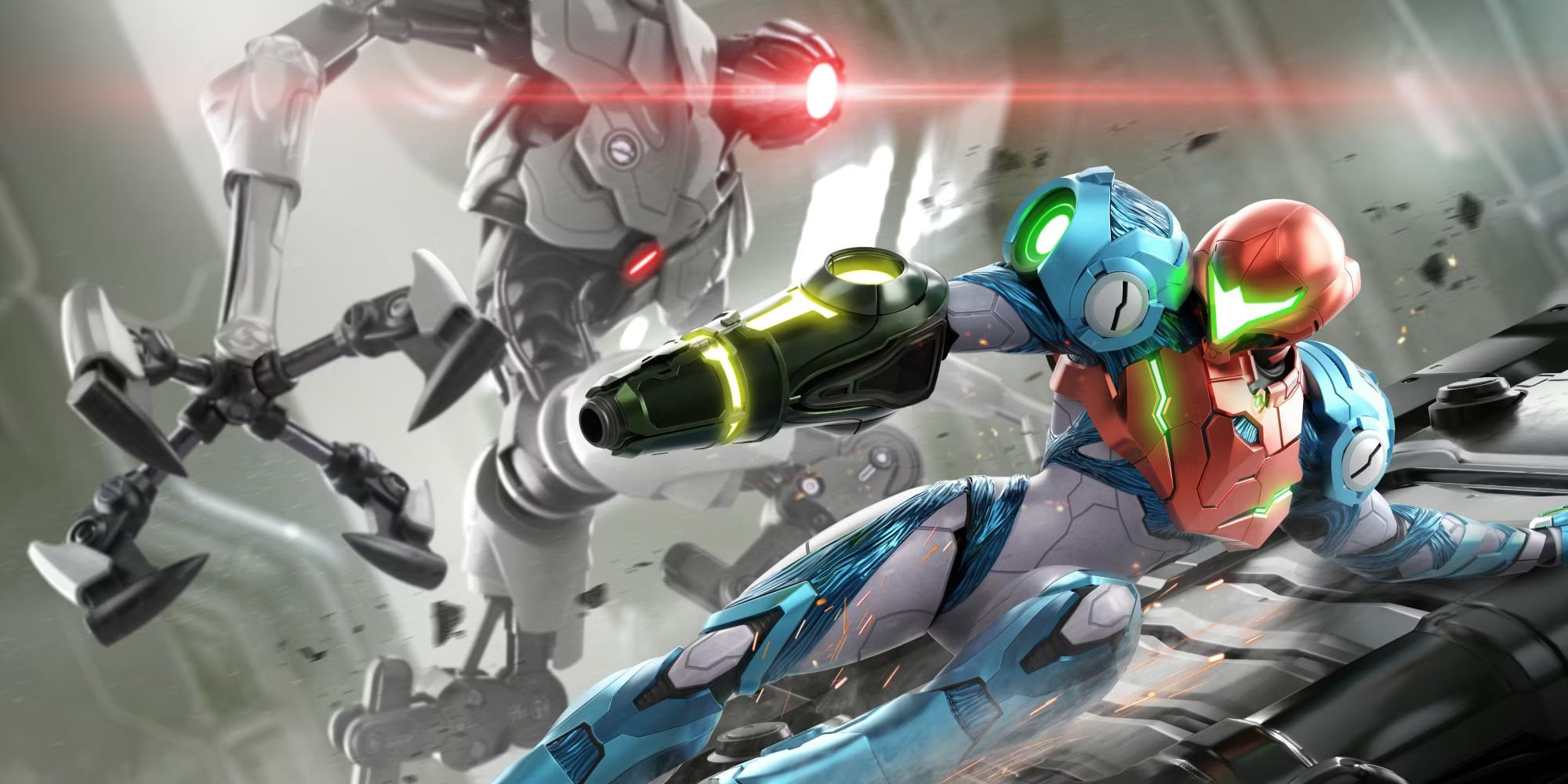 In Metroid Dread, the E.M.M.I. are very strong and almost impossible to kill. Their music is so scary that it makes many players nervous. Ironically, in the game’s story, they weren’t meant to be so dangerous. The Galactic Federation made them to be tough, nearly unbreakable survey drones. After Raven Beak, a lousy guy took them and changed their programming; this same engineering gave them a deadly advantage in battle. Even Samus has to run away most of the time. To avoid being caught, she has to listen for sounds like the ones in ClapperSnapperMaster’s video. The E.M.M.I am some of Metroid’s most dangerous enemies because they are almost impossible to hurt.

The Samus character comes to life in this cosplay video. Even though there isn’t an E.M.M.I. to be seen, the excellent details of the Power Suit and the way Samus poses make it seem like she just narrowly escaped one of the game’s most famous enemies. ClapperSnapperMaster would be a very skilled cosplayer if they could put this together. Metroid Dread fans will undoubtedly be excited to see what else comes out of this video shoot. In any version of her Power Armor, Samus is easy to recognize, and this is no different. ClapperSnapperMaster has shown off a great Metroid cosplay that fans will love.