The two sides have passed in reviews aspects of relations between the two brother countries, areas of bilateral cooperation and ways to strengthen and develop it in various aspects, as well as discussing a number of issues of common interest. The Assistant Minister of State for African Affairs, Ambassador Dr. Sami Al-Saleh, Ambassador of the Guardian of the Two Holy Mosques attended the meeting and the signing of the memorandum of understanding. in Senegal Saad Al-Nafie, and the Director General of the Office of His Highness the Minister of Foreign Affairs Abdul Rahman Al-Daoud. 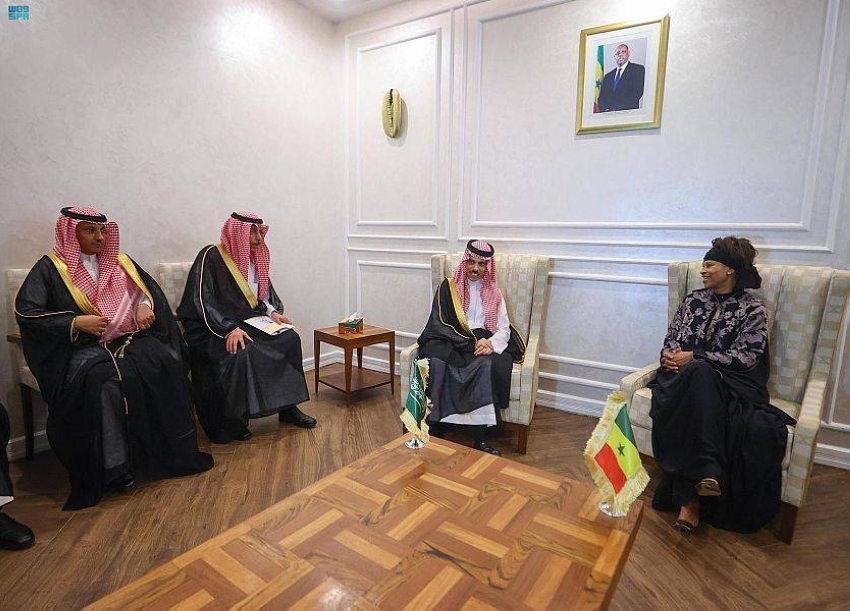 Al-Daghmi: The timing of the Crown Prince’s visit is important in coordinating the efforts of Arab countries to meet the challenges

36 killed in Bangladesh floods since mid-May

Al-Daghmi: The timing of the Crown Prince’s visit is important in coordinating the efforts of Arab countries to meet the challenges