In a recent financial report, CD Projekt Red says that the upcoming remake of The Witcher will be a large, open-world game like Wild Hunt.

The upcoming remake of the first Witcher game will be more like The Witcher 3: Wild Hunt. The game’s developer, CD Projekt Red, has confirmed that it will be an open-world game. In October, developer CDPR said that one of the many projects it is working on is a remake of The Witcher built on Unreal Engine 5. This was exciting news for fans who think the 2007 original has yet to hold up as well as its sequels. The Polish studio Fool’s Theory will make this reimagining of Geralt of Rivea’s first interactive adventure, and CDPR will be in charge of the creative direction.

The only thing we know about CDPR’s newly announced remake of The Witcher is that it will be built from scratch in Unreal Engine 5. But the studio just shared some exciting news during its annual earnings report for the third quarter. CDPR told TheGamer that The Witcher Remake would be a “story-driven, single-player, open-world RPG” that is a “modern reimagining” of The Witcher from 2007. If The Witcher Remake has an open world, it will be more like the hugely popular The Witcher 3: Wild Hunt, which lets players travel around the Continent killing monsters and doing a nearly endless number of side quests.

In contrast, the first Witcher game was more linear. Geralt could explore the game map and do a lot of extra things in Vizima, the made-up capital of the Americans, but most of the world was made up of different levels. This is just one of the many ways the original Witcher feels different from the more developed sequels. The hope is that the Witcher remake will make it fun to play through the series again by incorporating well-liked ideas from the later games. 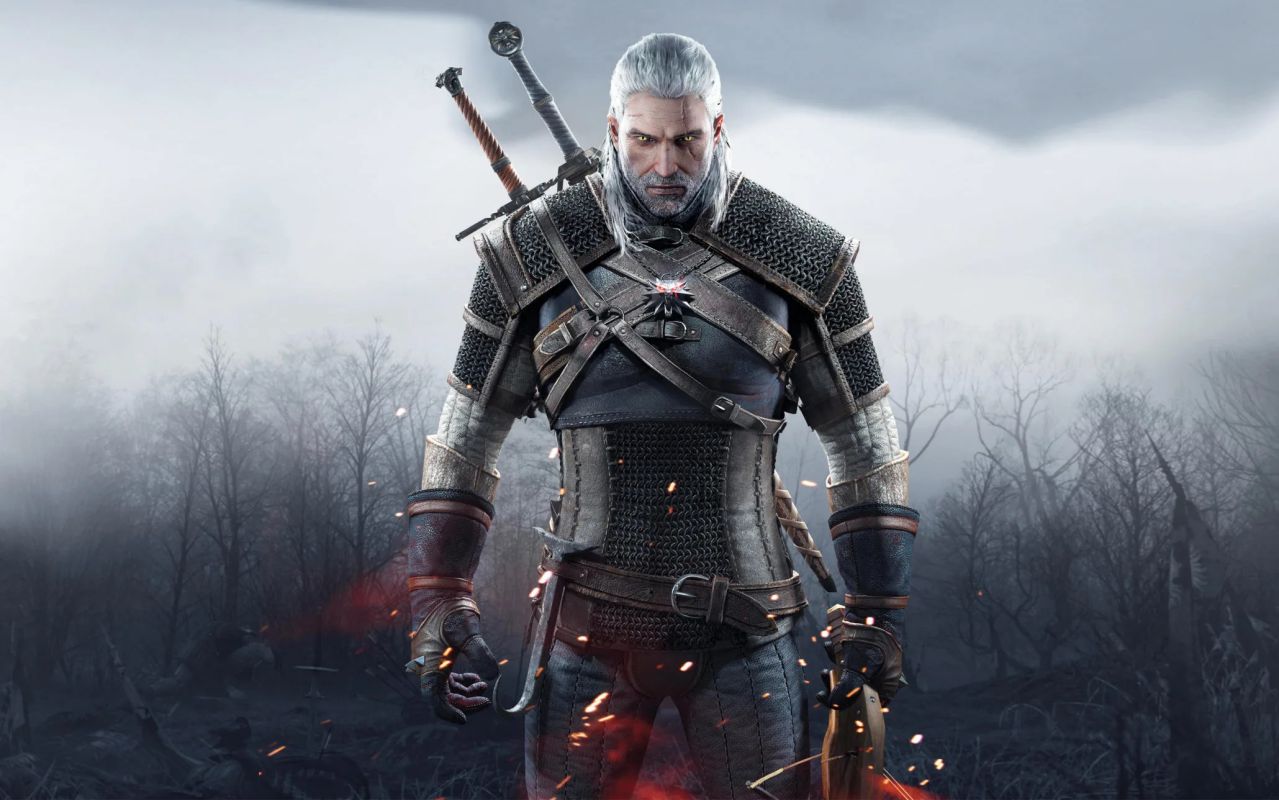