The Witcher’s (2007) remake is on the horizon. With that, CD Projekt Red has confirmed that the game will completely open the world. This news was met well, as people were hoping the game would follow in the 2015 (The Witcher 3) game’s shoes. 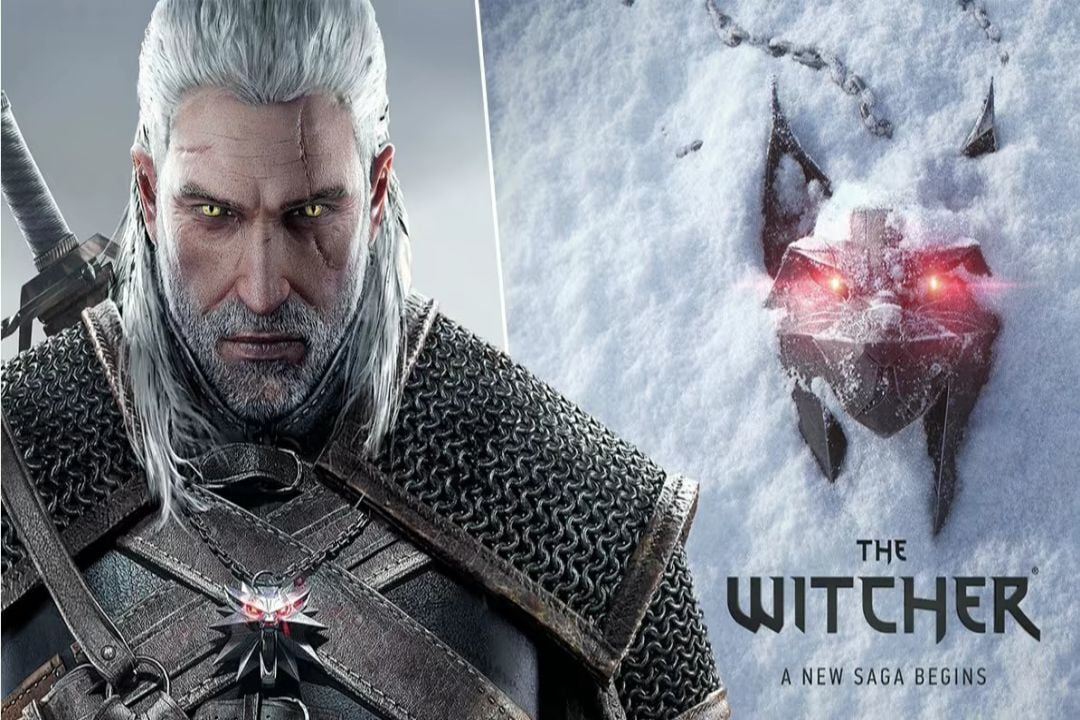 Everything we know about the open-world Witcher (2007) remake

As of now, there is no official release date for The Witcher. The remake will be mastered through Unreal Engine 5. This will allow fans to explore the world in comprehensive, in-depth quality.

Even more exciting about this remake is that it will not just be a remastered version of the original. CD Projekt Red is planning on making an entirely new game, using the original as a basis. 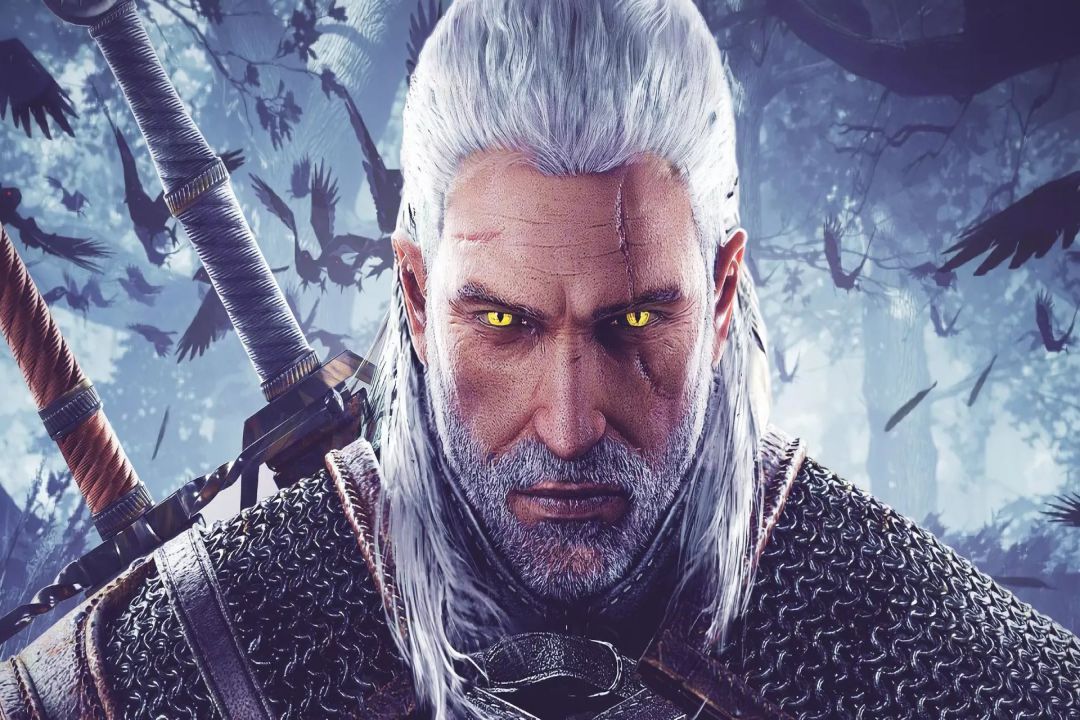 There will be a larger world to explore and a few new places for players to venture.

“It’s going to be a while before we can share more details,” said CD Projekt Red back in October, emphasizing their new Witcher project.

The official timeline of this project is a mystery, but fans can hope that at one point in 2023, they will get some announcement regarding the game.

Will there be a Witcher 4?

CD Projekt Red has yet to make a point in addressing the plans for a Witcher 4. The remake’s success or failure will pinpoint whether or not they develop the fourth game in the series.

Do not let that discourage you, as anything can happen! The Witcher series features a vast world, always open to new and exciting storylines.