Scientists from the Belgorod National Research University have created and received an official patent for the invention of the first device in Russia to detect sleep apnea.

And the press service of the university indicates that this device allows you to track and detect stops in a person’s breathing during sleep for more than 10 seconds and helps to restore it.

“Scientists at Belgorod University have received a patent for a device that prevents sleep apnea. This patented device is the first domestic innovation in this area, and due to its simplicity, ease of use and speed of information processing, it has surpassed all known analogues.

Sleep apnea syndrome is characterized by a cessation of ventilation of the lungs for more than 10 seconds, which leads to a decrease in the level of oxygen in the human blood, an increase in the level of carbon dioxide, and a violation of the acid-base balance. This syndrome is also a factor in stroke, myocardial infarction, and cardiac arrhythmias.

“Our device includes breath sensors, a microcontroller, a Bluetooth module for communicating with peripheral devices, and a stimulator in the form of a vibration motor that wakes up the patient on hold and allows him to return to normal breathing,” says Andrey Alenikov, head of the student robotics design bureau and mechatronics at the university.

He adds that an important feature of the new device is the ability to control breathing through the nose and mouth at the same time. 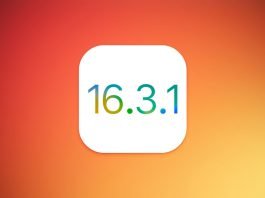