By Editorial Team
January 3, 2022
10
Sports
It was held today in the capital Riyadh, under the generous patronage of the Governor of the Riyadh region, His Royal Highness Prince Faisal bin Bandar bin Abdulaziz – may God protect him – where this version falls under the slogan “Play it in Diriyah “, with the partnership and support of the Saudi Commission for the development of the Diriyah Gate, as Diriyah and the horses are an ongoing legacy.

Where the President of the Higher Organizing Committee of the Festival, His Highness Prince Salman bin Faisal bin Salman Al Saud, expressed his deepest thanks and gratitude to the Keeper of the Two Holy Mosques King Salman bin Abdulaziz – may God protect him and his patronage – and to His Highness the Crown Prince, His Royal Highness Prince Muhammad bin Salman, for the generous and unlimited support they provide to equestrian sport of all kinds. His Highness also praised the role of the Equestrian Authority led by His Royal Highness Prince Bandar bin Khalid Al-Faisal – may God protect him – for his unrestricted support for the advancement of horse riding and the role of the Saudi Equestrian Federation led by His Highness Prince Abdullah bin Fahd bin Abdullah in his lifelong support for Saudi horse riding and praised the illustrious efforts of the King Abdulaziz Center for Purebred Arabian Horses at the service of purebred Arabian horses, their owners and their sports.

He then announced the start date of the activities of the Saudi Arabian Horse Festival (Obaya in Diriyah) on the 10th of this month at the international equestrian resort, creating numerous sporting, cultural and entertainment events over the course of eight consecutive days from the start of the launch. 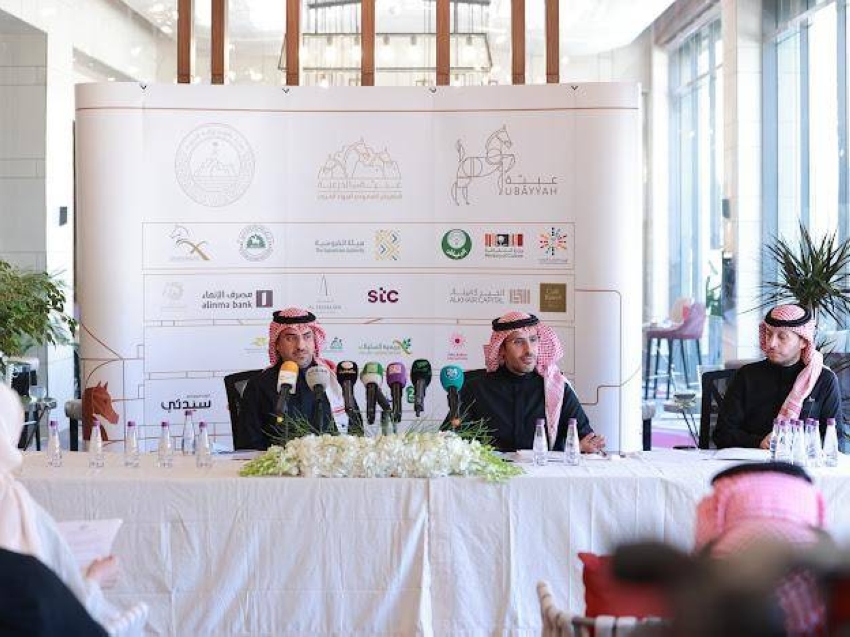 Note that the Diriyah Pride Auction will be held on opening day at 6pm, which will be an opportunity to acquire rare thoroughbred Arabian horses of rare breeds. Forty horses will be exhibited, some of which will go in charity.

His Highness explained that the most important events of the festival are the International Championship of Purebred Arabian Horses, classification (B), which will be launched on the third day of the festival on January 12, under the supervision of the King Abdulaziz Center. for Purebred Arabian Horses and a team of elite international judges, with the participation of three hundred and fifty heads of purebred Arabian horses from different countries. With prizes worth over two million Saudi riyals, they will continue for four consecutive days to give the opportunity to participate for all registered horses. 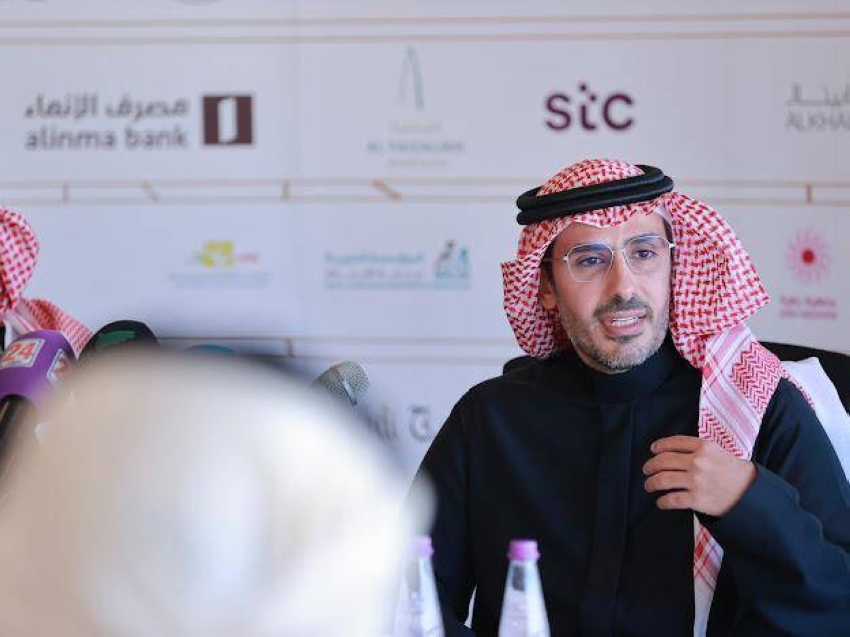 Some of the activities of the Saudi Arabian Horse Festival, which has targeted all segments of society, are characterized by scarcity, as it was held for the first time in the Kingdom with the support of the Ministry of Culture. of the imams in so that it is an opportunity for visitors and participants to see the most important and famous horses of Imam Faisal bin Turki and King Abdulaziz, may God have mercy on them, and to hear stories and tales about the (King Abdulaziz mare) .. as well as highlighting the harmony between horses and humans through dynamic shows of horses and jockeys designed especially for the game In Diriyah, the equestrian shows of the Nomas Knights, a training and riding arena, a luxury restaurant arena that it suits the tastes of visitors and other events that will open their gates every day from four in the afternoon. 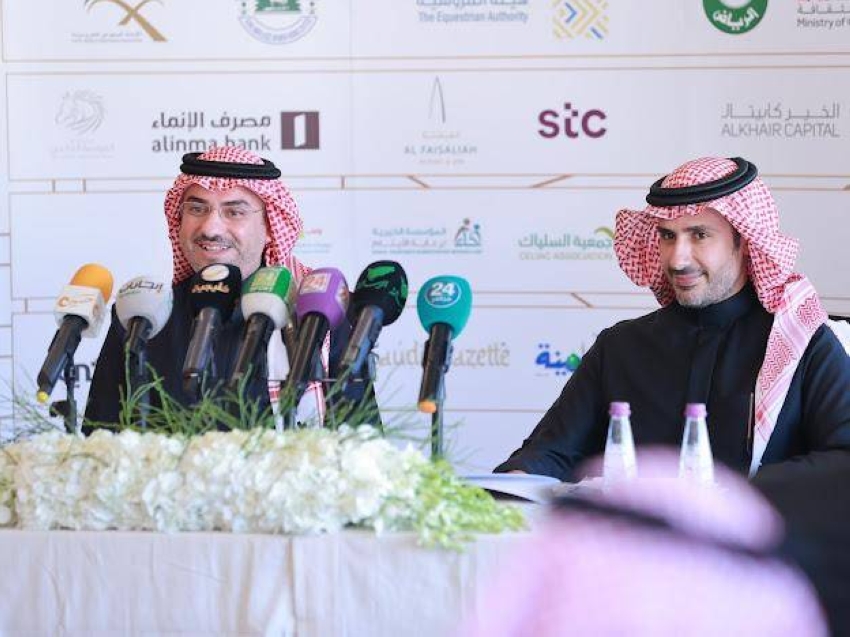 The President of the Festival’s Higher Organizing Committee, His Highness Prince Salman bin Faisal Al Saud, concluded his speech at the press conference by expressing his ambition to create the largest international gathering of thoroughbred Arabian horses in the region.