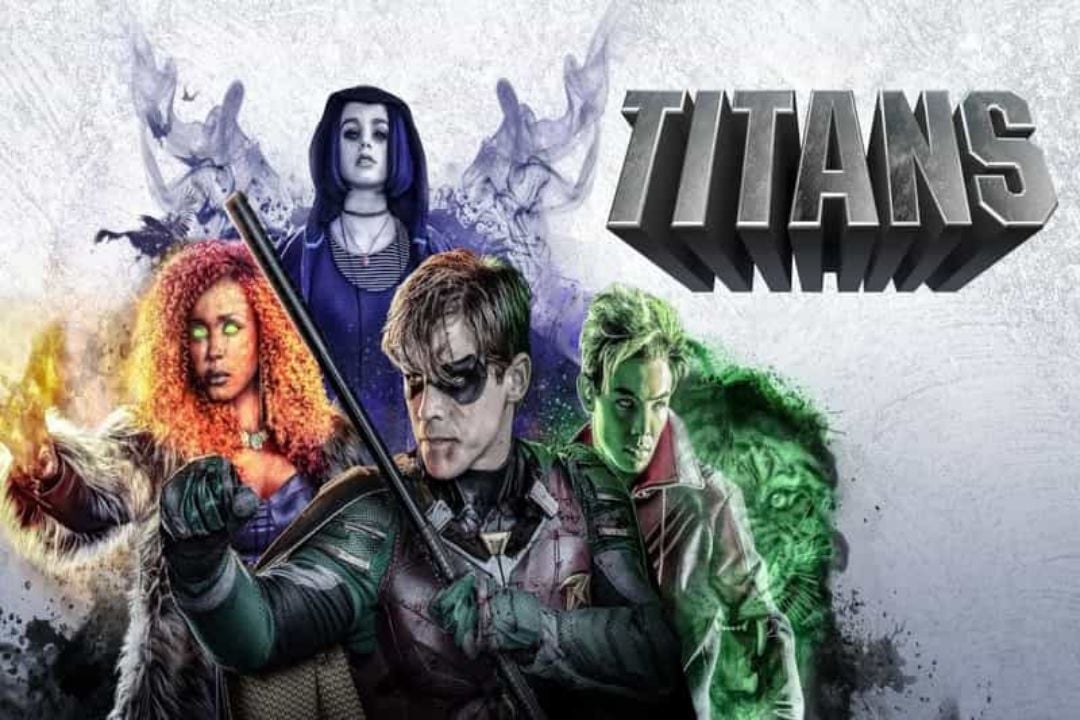 The New York Comic Con is officially over after a final day focused heavily on DC. The Titans Season 4 panel was a part of this. With the official November release date for Season 4, which we now know will be split into two parts, and the first cult-focused teaser for the upcoming season, we were given this information.

The roughly 25-second teaser doesn’t feature any of our favorite Titans or brand-new antagonists like Brother Blood, but what it leaves out is exactly what the season’s more horror-inspired episodes will be about. Most DC fans should be very familiar with the first three words of these: “Azarath Metrion Zinthos.” Raven uses these three words to summon her darkest powers and spells, most notably in the Teen Titans animated series. But in this teaser, Raven is nowhere to be found. The evil Church of Blood is probably chanting these words in this location. They worship Trigon, the evil demon father of Raven, in this cult led by Brother Blood and his true believers. A ritual site that seems to be in an underground lair is seen in the video, and the song “Azarath Metrion Zinthos” is repeatedly canted there in a very haunting way. This teaser is filled with well-known cult themes. Blood and a substance resembling molten lava are cut in between those images. A brief glimpse of Mother Mayhem’s staff being dragged along the floor can also be seen by keen-eyed viewers. 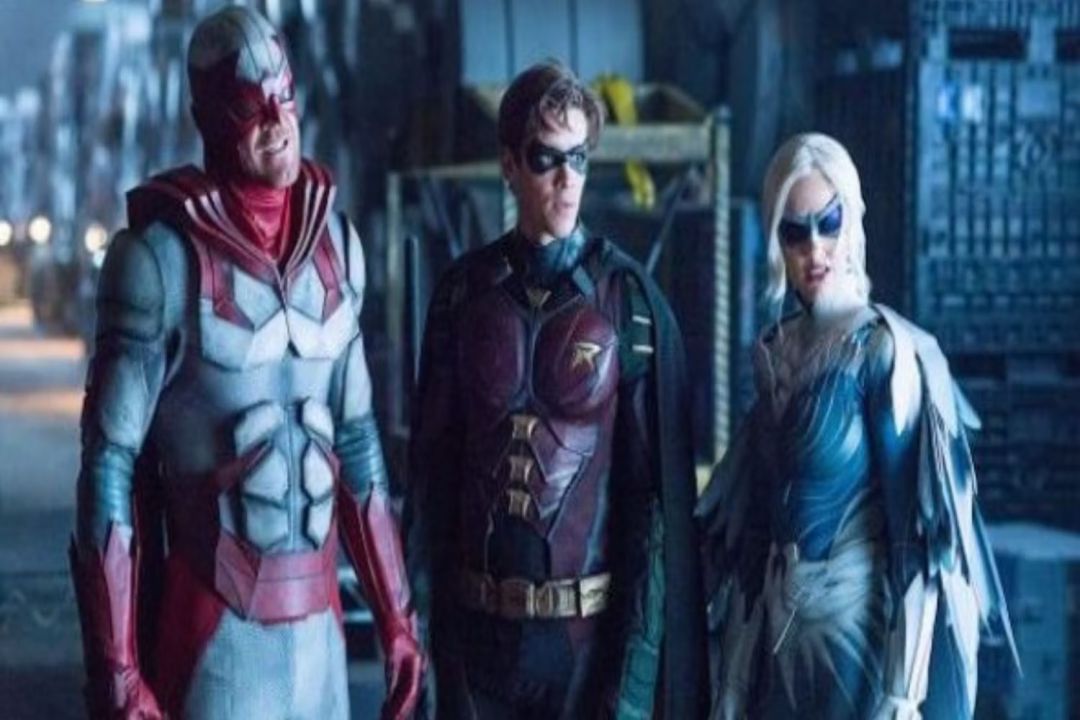 Given that Blood is the main antagonist this season, the former is most likely the case, but don’t be shocked if Trigon makes a comeback. Particularly considering Raven’s unsettling connection to this trailer. Season 4 will be the darkest Titans’ adventure based solely on this new footage.

The new blood-soaked teaser, Beast Boy’s new comics-accurate outfit, and the Season 4 plot summary are all available below while we wait for November 3.

The Titans left Gotham after saving it and drove back to San Francisco. However, after stopping in Metropolis, they come under attack by a supernatural cult with abilities, unlike anything they’ve ever encountered.